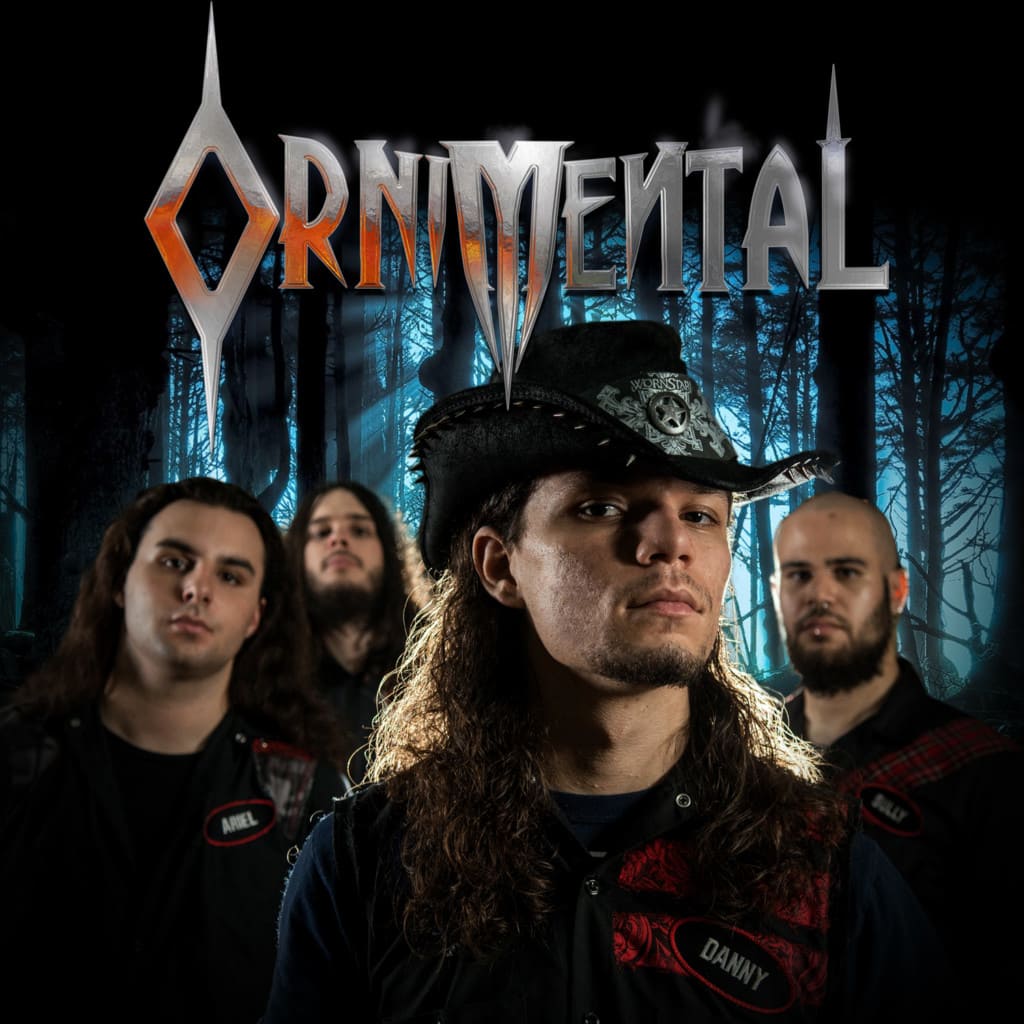 “Love Thy Enemy is about somebody that betrayed someone so bad that they could start dedicating their life to start a war with them. It could start as revenge with that prideful, arrogant person, but decided that the righteous path of love is better for both sides. ” – Ornimental

Ornimental was founded by lead guitarist Danny Perry and drummer Julio. Danny has been writing unique, intoxicating original music for over half a decade. Danny Perry’s admiration for Beethoven lead him to Be the Lead Guitarist for the Miami Dade Film Gaming Orchestra which one an Emmy in 2016.

Ornimental delivers an intelligent, possessed sound that celebrates the origins and foundations of hard rock and metal alike. 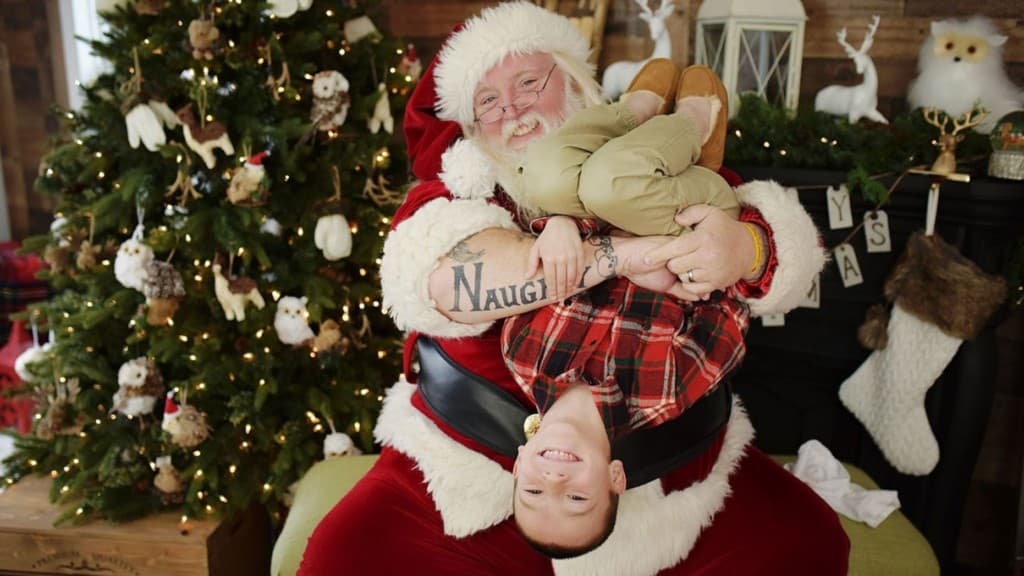 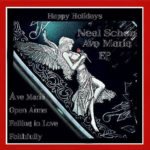