Tattoo artist, oil painter, and guitarist in the band Messer, Donnie DeVille is a man of many talents and artistic mediums. His love for tattoos came to him as a child, but his reputation as a highly sought-after tattoo artist was earned over many years. His love for oil painting grew out of his desire to express himself in another artistic medium, which also helped him understand colors in a new way that translated into him being a better tattoo artist. Music has always been in his blood, but a few years prior to joining Messer as their second guitarist, Donnie had given up being in bands. After a couple years of getting to know and tattooing different members of Messer, he was asked to join the band and happily did so.

Just two days before Messer hit the road with Red, Lacey Sturm, & Righteous Vendetta, Mr. DeVille sat down with us at ‘Buzzed Brews’ in Deep Ellum (Dallas, TX) to talk with us about all things ink, art, and music. Normally we like to talk with bands while they are on tour, but Messer’s next 2 shows in Dallas (April 7th & 20th) we’ll be in SoCal and Las Vegas. Knowing the band releases their self-titled album 4/20/18, we took the opportunity we were given to talk before they hit the road. So take a listen and enjoy all the art that is Donnie DeVille. 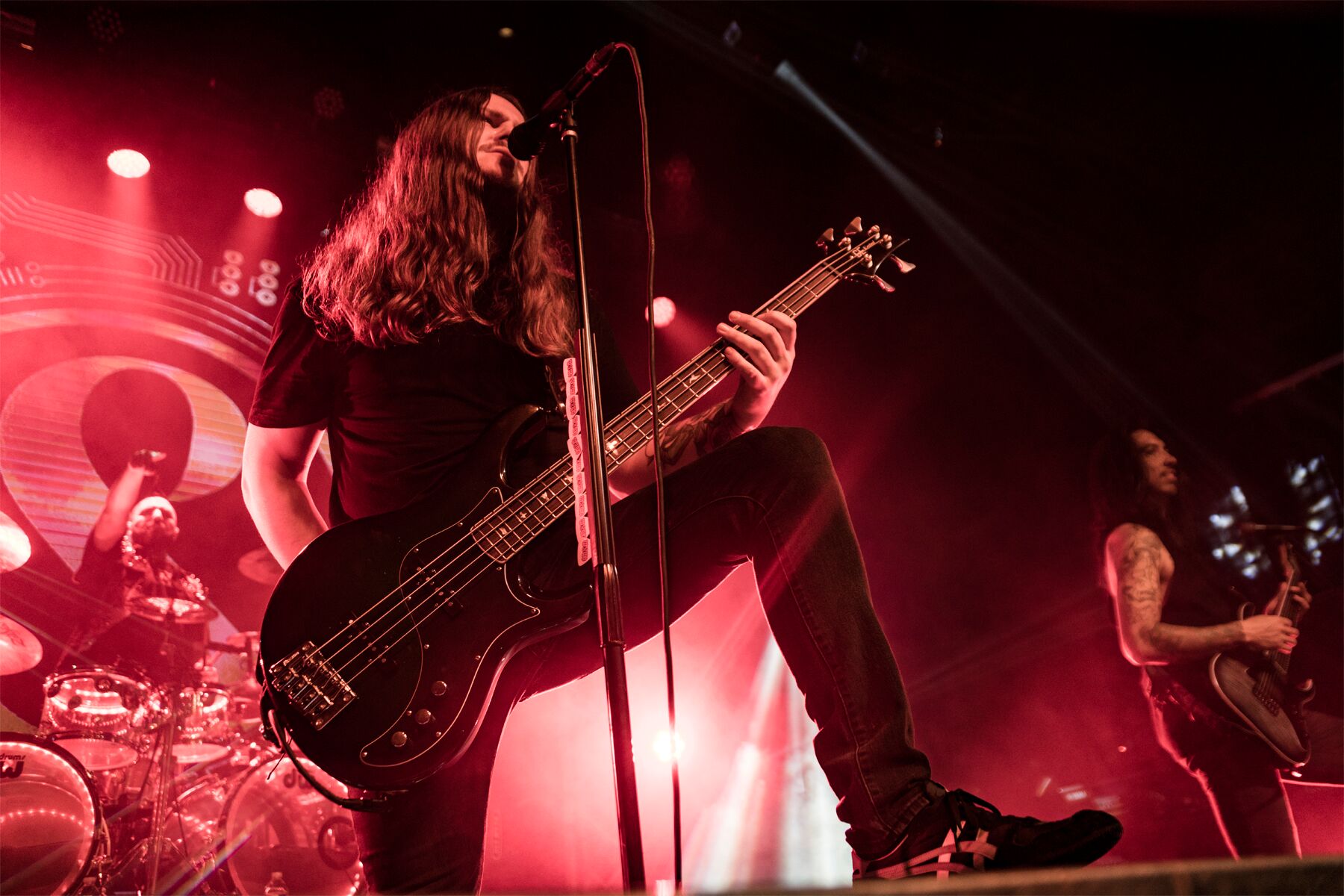 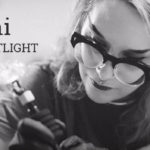