“Rock fans haven’t gone anywhere. They need a reason to fall in love again and here we are.” -Davey Suicide

Davey Suicide is back and they’re taking the rock and roll world by storm with their own “nu” brand of industrial rock. The band’s most recent independent release, Made From Fire, was featured on Loudwire and ranked on Billboard Magazine. They are currently promoting the album on their tour with former Misfits guitarist, Doyle.

I had a chance to interview Davey at his home in “Unholywood, Killafornia” recently. Don’t let all the crazy, creepy makeup fool you– Davey is one of the most gentle-spirited human beings I’ve met. He’s incredibly cool and down to earth.

Check out my interview with him below to learn about his life as a rockstar and get a close-up look at all of his incredible tattoos (he did some of them himself – yes, Davey is a tattoo artist)!

Click below to watch my interview with Davey Suicide 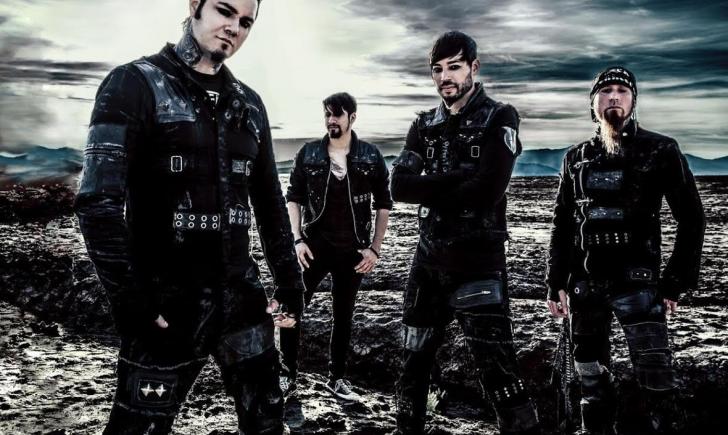 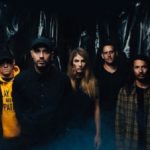