Proving he’s not just a pretty boy actor playing the lead part in a monstrously talented U.K. Punk Rock band, James Campbell Bowar – whom you may have seen in movies such as Harry Potter and the Deathly Hollows, Sweeney Todd, and The Twilight Saga, bashed and smashed every stage he could before heading back to London.

We first saw him and his brother Sam Bowar play an acoustic set for the Zippo sessions at Carolina Rebellion, but it was when we saw James, Sam, and the rest of the band plugged in at Northern Invasion that we felt the full power and boundless energy the band generates on stage. 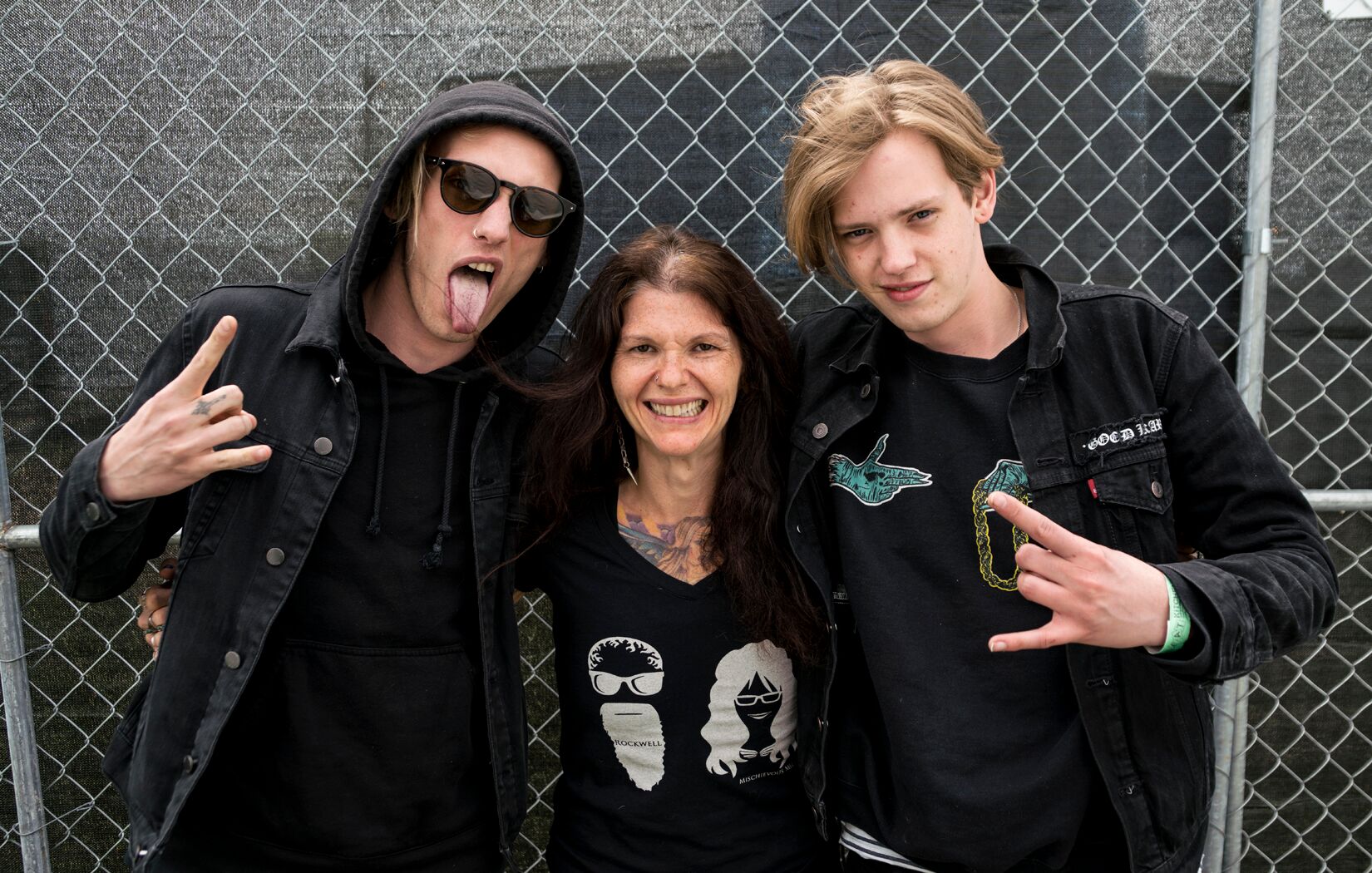 So what are the brothers like off stage, but in front of our camera to talk music?  No 2nd, 3rd, or 20th takes here… just James Campbell Bowar and his brother Sam talking music and ink for The Edge Rock Radio and Tattoo.com! 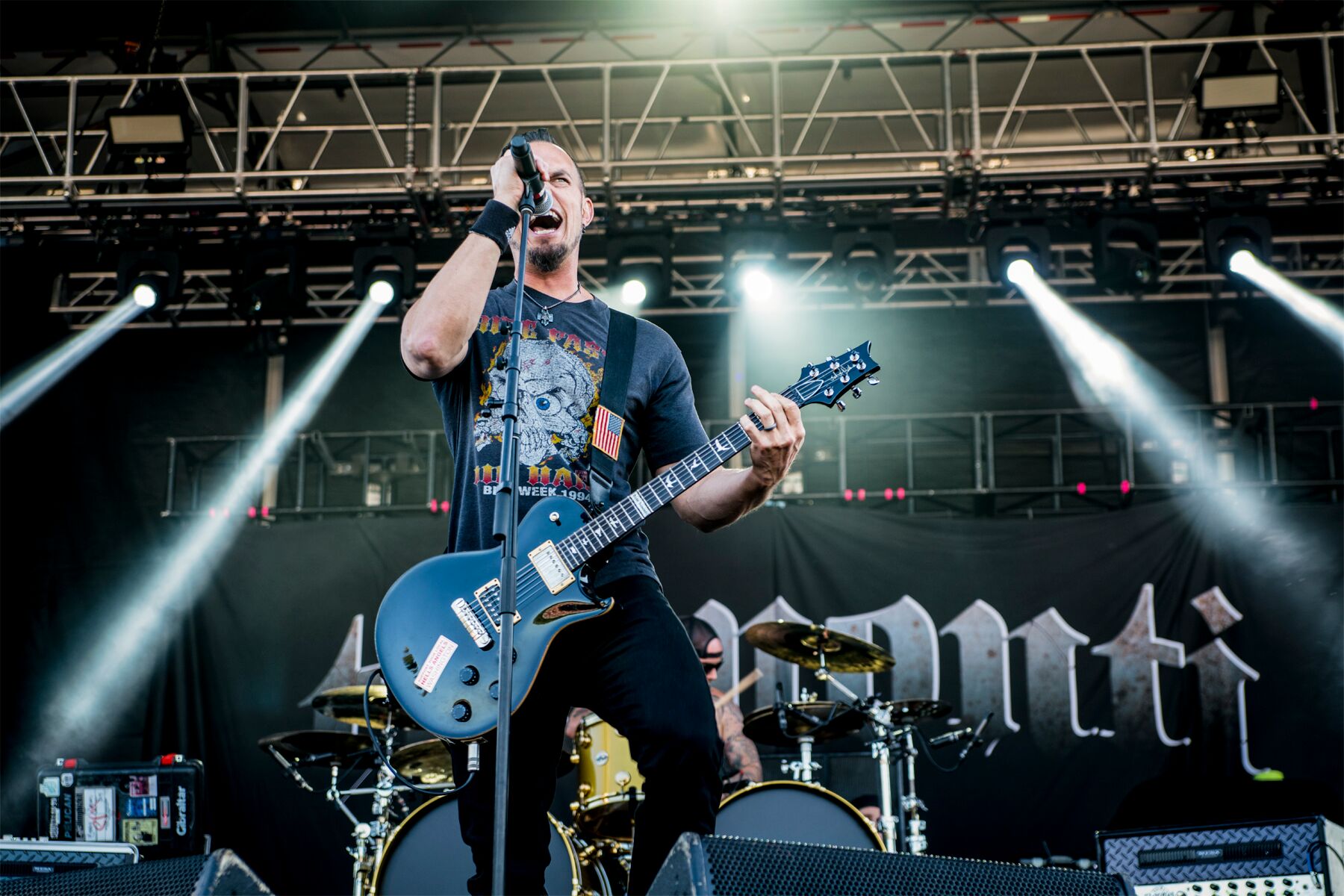 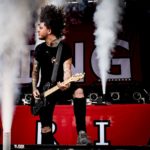