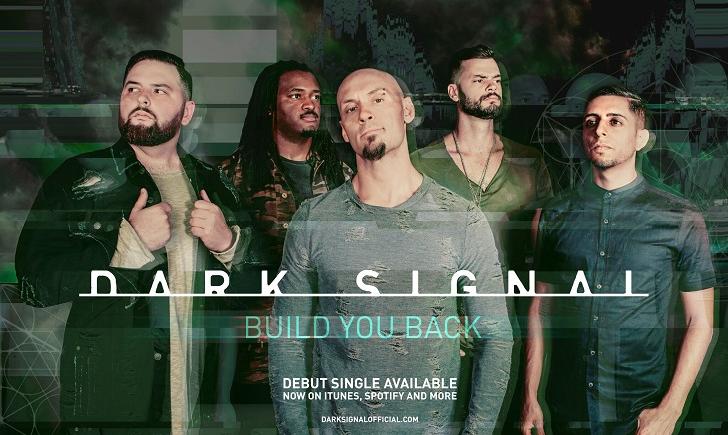 Sacramento rock/metal band Dark Signal has released a lyric video their single, “Build You Back”.

The song “Build You Back”, while having the appearance of speaking to the 2nd person, is actually a conversation with your inner self. The viewpoint of realizing how you have brought yourself down to the lowest possible place, yet promising yourself redemption by building you back to be once again whole.
This video was shot in L.A. and directed/edited by guitarist Matt Thomas.

“This song is the embodiment of what our band has been through these last two years as we stepped back from our former band and brand to break the walls down that we built and create something new. This, as our first song, leads the way for Dark Signal, describing exactly how we have felt these last two years. Now we are here to build back what we once had, only better.” – Matt Thomas 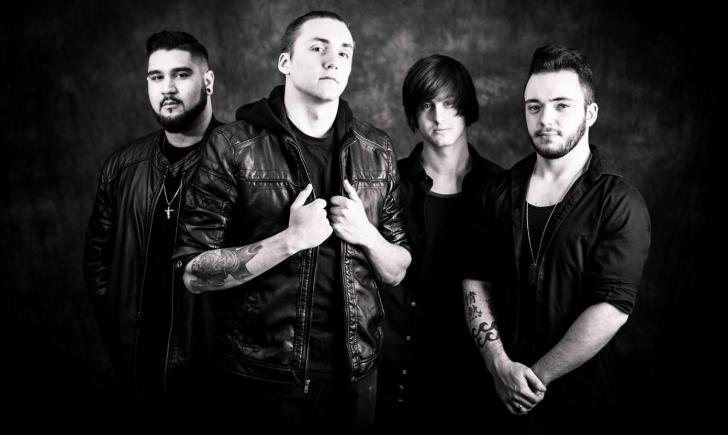 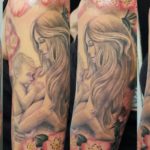