EVERY NIGHT IS EMO NITE: INTERVIEW WITH MORGAN FREED

Are you sad as f*ck? Do you like to sing along and cry your little heart out to bands like My Chemical Romance, Brand New, Fall Out Boy, Chiodos, Good Charlotte, and The Used? If so, Emo Nite is the place for you!

One Tuesday night of every month, emo kids and music lovers come together to party in an environment that allows you to scream and dance the night away to the music we all know and love all while having members from your favorite bands come and DJ for the night.

Emo Nite celebrated their 2 year anniversary on December 6th, 2016. Artists such as Craig Owens of Chiodos, Tyson Ritter and Nick Wheeler of All-American Rejects, Jodan Pundik of New Found Glory, Aaron Gillespie of Underoath and many others came out to DJ or perform an acoustic set.

Sounds pretty rad, right? Emo Nite is more than just a club to come get f*cked up and party at. It has become a place where strangers and friends can come together and harmonize in the gloriousness of all that is emo. It’s a night that everyone anxiously waits a whole month for. It’s a night that everyone can feel comfortable in their own skin and embrace their individuality with like minded people. If this sounds like a good night to you, you’ll definitely have to check it out.

I personally have not been to Emo Nite, yet, (I seriously need to take my own advice and check this place out asap) so I asked my friend exactly what it is that she experiences at this event that makes it so special and unique.

“It’s like being in high school all over again, but being accepted by everyone there. Not just accepted, but embraced. Every weird quirky thing that was looked down upon when you were younger. Painting your face and blasting MCR and wearing black is highly encouraged. It’s a night full of screaming and dancing and PBR”

On top of this amazing quote from my friend, we were also fortunate enough to be able to speak with one of the 3 co-founders of Emo Nite, Morgan Freed, to learn a little bit more about their dearly loved and successful nightclub. Thank you for having taken the time to do this interview with us, I seriously can’t wait to come discover what Emo Nite is all about!! 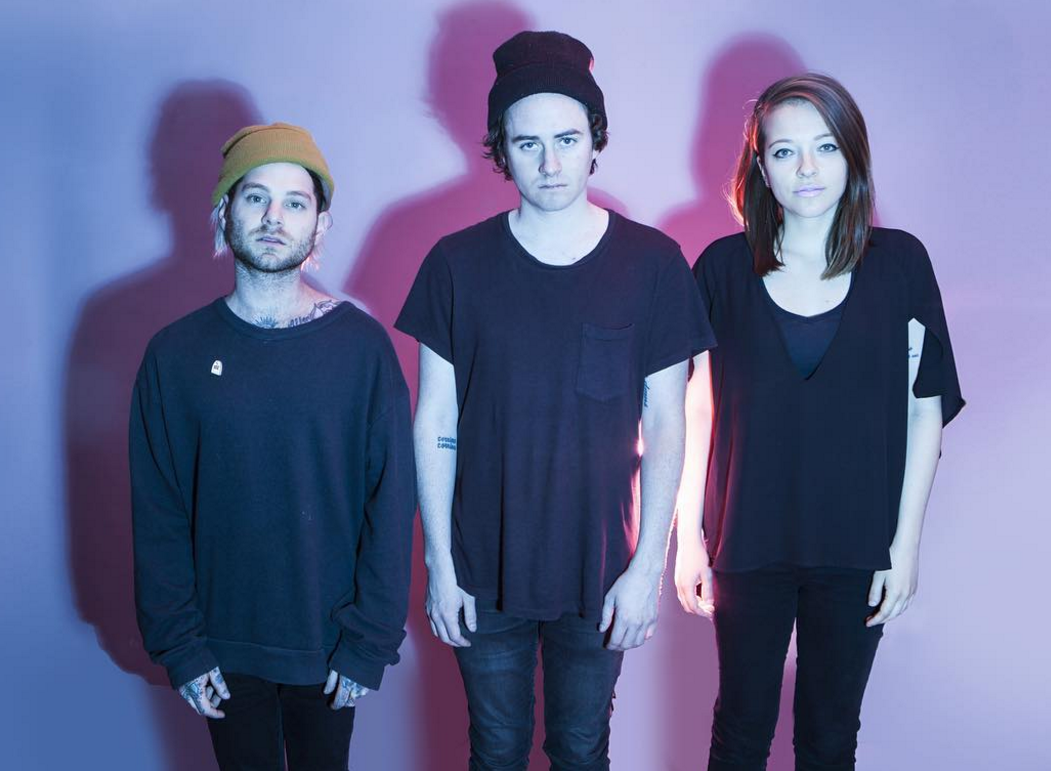 Let’s start off by introducing yourselves. What are your roles here at Emo Nite?

Hi guys, it’s just Morgan. TJ and Babs are making me do this by myself because I have the most tattoos. We all wear a lot of hats over here, but for the most part, we share responsibility equally. I work more on the creative side of shit while Babs does a lot of artist relation stuff and TJ handles socials/web/adult type issues like…forms and w9s and technical sides of things. But like I said we all do a little bit of everything to make this party run as smoothly as possible so sometimes we role reverse when needed! 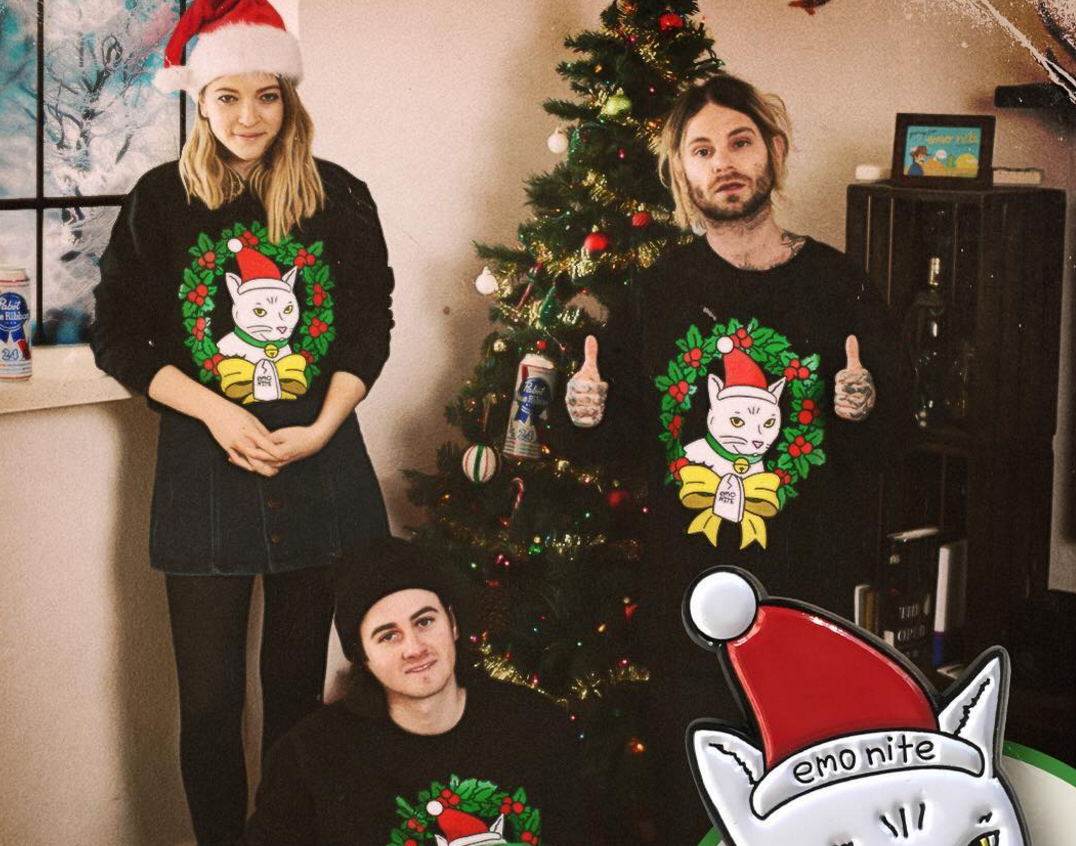 How long have you all known each other/been friends for?

We’ve known each a little over 2 years. We pretty much started Emo Nite as soon as we met.

What was your inspiration to start Emo Nite? Did you ever think it would become as successful as it did?

Basically, we wanted to have a space that played what we wanted to hear which was a nonexistent thing in Los Angeles. That was the inspiration. What it became was much more. As we grew and saw how much people connected, we made the party that WE would want to go to. Bringing in things like marching bands, mariachi and acapella groups etc. Just fun shit. We never expected this, EVER!

You guys had a tattoo flash special on November 12th at the Martlet Tattoo Parlor, was it a big turn out? Did you guys get tattoos & can you show them off to us?

Ya! The guys over there (Travis, Bryce and Kara) are the best. Sweetest and most talented guys you could ever ask for. We’re super grateful for them for letting us do that there. We did more than 50 tattoos that day but way more people than that came. We didn’t expect that big of an outcome. I think 4 or 5 people got their first ones as well. It was such a great response and really amazing that Martlet made as many tattoos as they did that day. I can’t say enough great things about the people at Martlet. Travis was even a model for the new merch line. He looks like my more handsome brother.

What has been your favorite part about this whole experience?

There’s been a lot that I could say has been my favorite parts of this. From traveling, to meeting artists I listened to growing up, to being a part of bigger festivals to doing things for charity but my absolute favorite part is seeing how many people become friends with strangers at our events and watching those friendships grow. There was a wedding proposal at one of our events in Denver, that was tite. Getting to work with my best friends also rules. 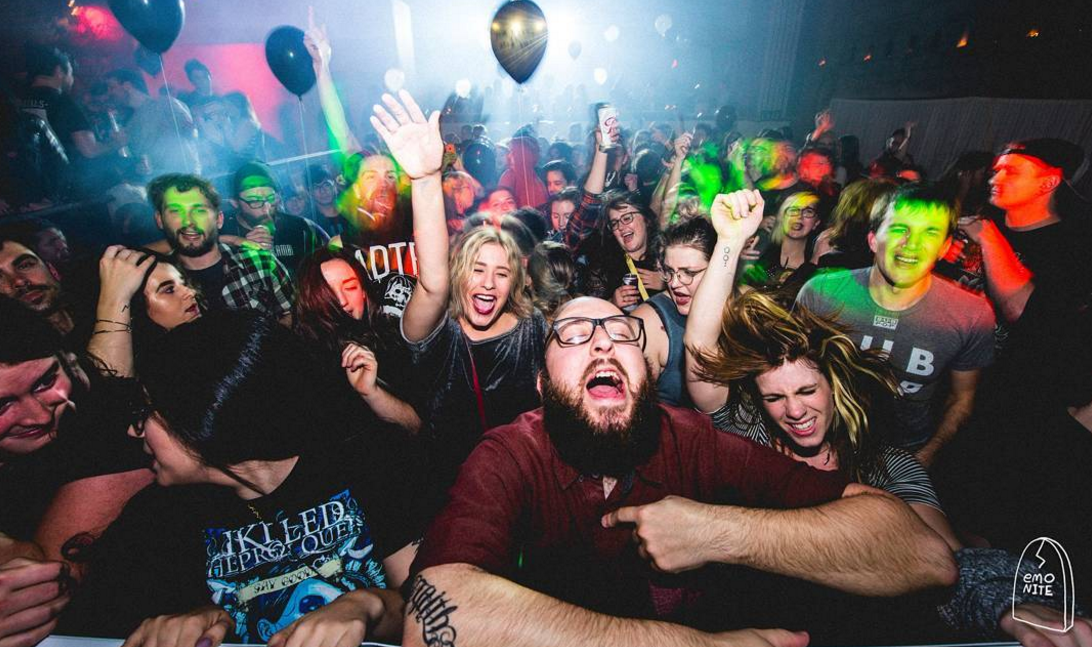 Do you have any advice for those who would like to start up their own club/business?

Hmmmm. How long do I have? F*cking do it but make sure you know at some point you’re gonna have to deal with things you don’t know how to do, learn shit really quickly, ask for help when you need it and know that you don’t know everything. I forgot who said this but we work around the clock so we don’t have to work a 9-5. 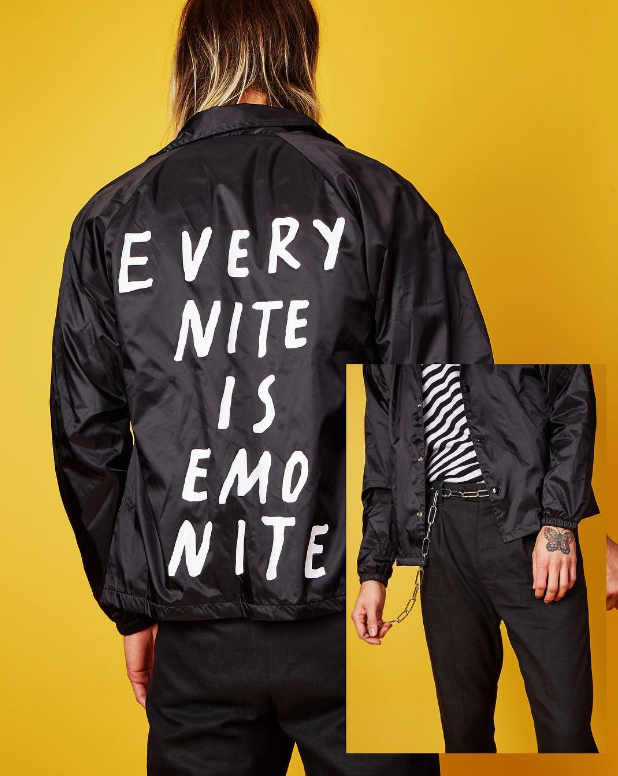 The 2 year anniversary for Emo Nite was obviously a huge milestone for you guys, and we’re very excited for your success! Is there anything else exciting that we can be expecting in the near future?

There’s so much stuff. We have a cruise with Warped Tour, we’re going overseas, more festival stuff, new clothing capsules, more collabs, different cities. Plus we also own a creative agency called Ride or Cry so that’s another full-time job in itself. Just a lot of stuff goin’ on but all really cool. It’s a humbling and amazing experience to be so busy with fun shit. 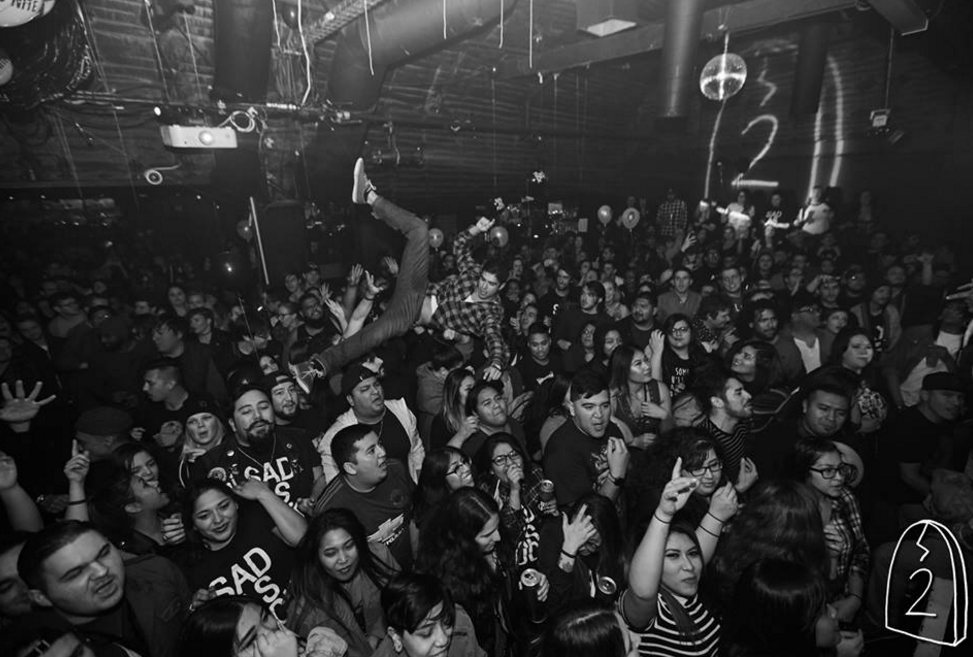 Lastly, is there anything else you’d like to say?

If you wanna hear me say more things, we have a weekly show on Idobi radio where I talk for too long about trash.

Thank you again for answering our questions and creating such a fun and unique environment!