Known as one of the most ambitious and dedicated bands in modern rock, Eve to Adam have performed sold out tours with Mötley Crüe, CREED, In This Moment, Chevelle, Nothing More, Adelitas Way, Halestorm, Pop Evil, Adelitas Way, and many others.

Eve to Adam just announced dates for their “Tongue Tied Tour” with special guests ‘Message From Sylvia‘.  They’ll be kicking things off on February 11th in Orlando, FL and wrapping things up on March 12th in Knoxville, TN. You can also catch them at ROCK INTO SPRING Festival on April 30th in Henderson, NV.

Click Below to Experience “Tongue Tied” by Eve to Adam 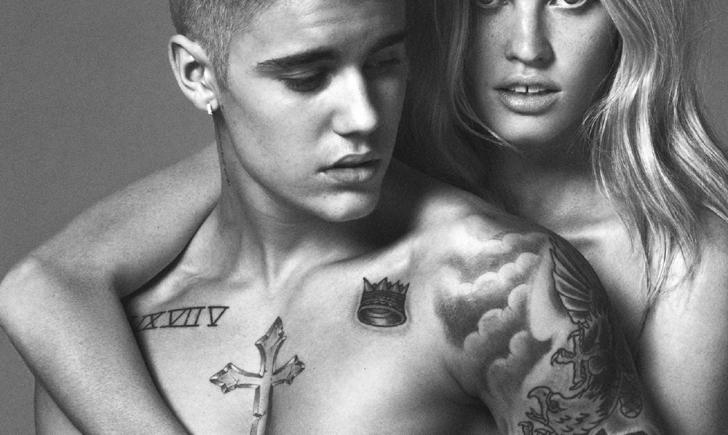 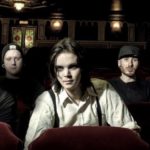