posted by
New Jersey based Urban Pop Duo Epoch Failure has released their sophomore EP, Warrior’s Hymn, which includes an inspiring cover of the Bon Jovi hit single, “Livin’ On A Prayer”, as well as the immensely well-received tracks “Warrior’s Hymn” and “Legacy” already featured on ESPN’s First Take programming, FOX’s UFC Road To The Octagon, and CBS’s “NFL Championship Chase” draft special.
“The new record says, ‘We are warriors in mind, body, and spirit. Life, with its many peaks and valleys, is our battlefield.” – Nick Young
“In a time when lots of people are looking for handouts and making excuses, I feel we made a statement that the classic American fighter still exists. Life is more fulfilling, more fun, and way more badass when you go out there and fight for what you want. Go get your hands and hearts dirty chasing down your dreams.” – Billy Joe Marrero
Click below to experience “Livin’ On A Prayer” by Epoch Failure
“The powerful new version of ‘Livin’ On A Prayer’ by Epoch Failure retells the intimate story of Tommy and Gina, set in an urgent urban landscape. It captures the song’s timeless message, lifting the banner of hope and faith for a whole new generation of working class heroes. Epoch Failure is a winner!” – Jon Bon Jovi & Desmond Child 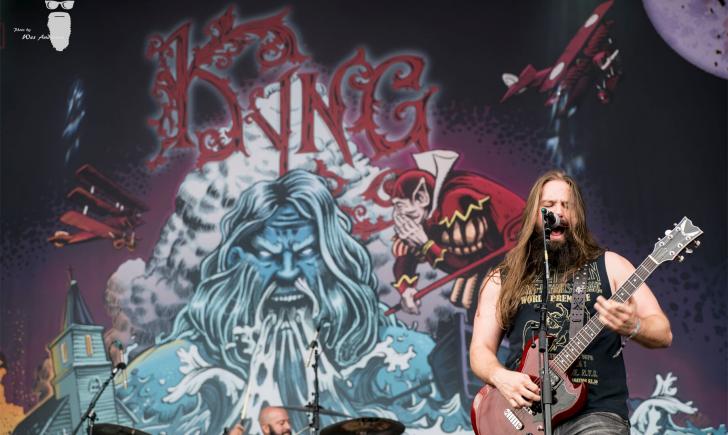