Home EMERGING ARTIST OF THE WEEK: THE RECORD COMPANY – ‘OFF THE GROUND’

EMERGING ARTIST OF THE WEEK: THE RECORD COMPANY – ‘OFF THE GROUND’

Tattoo.com and Danny Wimmer Presents (DWP) proudly present Emerging Artist of the Week, The Record Company, a rock and roll trio from Los Angeles, CA. The band’s sound is best described as “raw, sincere rock ‘n roll”.  They come at you front and center with all the grit and power you get from a band like Rolling Stones, slathering on a delectable layer of old school blues, reminiscent to legends Muddy Waters, Jimmy Reed, and John Lee Hooker. You’ll also hear some traces of old school punk (i.e. The Stooges) in their music.

The Record Company got their start in 2011 after recording a few live tracks in the bassist’s Los Feliz living room. Since then, they’ve been performing at concert venues and fesitvals across the U.S., Europe, and the UK, opening for high profile acts like B.B. King, Brian Setzer, Social Distortion, Buddy Guy, and many others.

Earlier this year, their single ‘Off The Ground’ reached #1 on Billboard’s Triple A chart. Just last month, the band made an appearance on The Late Show with Steven Colbert performing ‘On The Move’ from their album Give It Back to You.

The Record Company will be playing a few shows on the East Coast from November 30th – December 31st and are scheduled to perform at Clearwater Sea-Blues Festival on February 18th, 2017 and McDowell Mountain Music Festival in Phoenix, AZ on March 3, 2017.  In April, they’ll be heading out to perform in Australia.

Click below to experience ‘Off The Ground’ by The Record Company 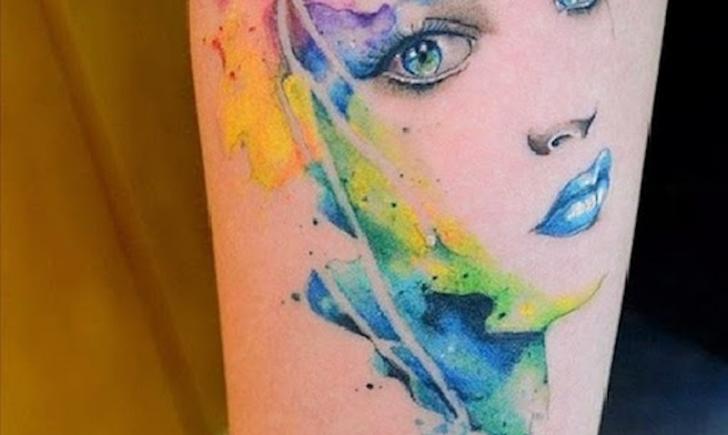 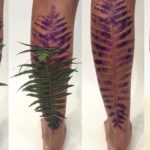