Tattoo.com and Danny Wimmer Presents (DWP) proudly present Emerging Artist of the Week, Mothership, a “supersonic intergalactic heavy rock trio” from Dallas, TX. Members include brothers Kyle Juett on bass/lead vocals, Kelley Juett on guitar/vocals, and Judge Smith on drums. Mothership got their start in 2010. Their first self-titled album dropped in 2013 and their sophmore release, ‘Mothership II’ quickly followed in 2014. In January 2016, Mothership released ‘Live Over Freak Valley‘, which was recorded on their European tour with Wo Fat. This album “captures the boys at their fiery best, tearing through songs from both of their Ripple Music releases”.

Mothership’s style is reminiciant to that of ’70’s classic rock and has been described as “a steaming hot stew of UFO and Iron Maiden, blended with the southern swagger of Molly Hatchet and ZZ Top, paired with a deadly chalice of Black Sabbath.” If you’ve been getting hangry for some good ‘ol rock and roll, Mothership will satisfy your appetite…and then some. Grab a beer, light up the BBQ, and blast off to rock and roll heaven with Mothership.

Mothership is performing at the first ever Houston Open Air – happening on September 24th & 25th. Click here to buy your tickets! 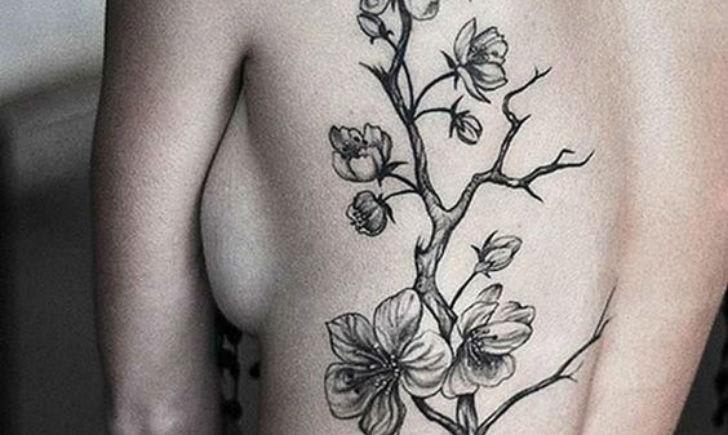