EMERGING ARTIST OF THE WEEK: I PREVAIL – SCARS

Tattoo.com and Danny Wimmer Presents (DWP) proudly present emerging artist of the week, I Prevail, an “explosive hardcore quintet” from Detroit, Michigan.  Founded in 2013, I Prevail quickly gained the attention of fans worldwide by releasing the video for “Crossroads”, a single from their 2014 EP Heart vs. Mind. The band gained even more attention when they released a cover of Taylor Swift’s “Blank Space”. This video has been viewed over 25.1 million times on YouTube.

Needless to say, I Prevail has gained significant traction and credibility in the metalcore, pop-punk, and post-hardcore scene. They’ve been compared to heavy hitters such as Bring Me the Horizon, A Day to Remember, and We Came as Romans.

I Prevail is currently on tour and will be performing at DWP’s Louder than Life festival on October 1st, 2016 in Louisville, Kentucky.

Their video “Scars” was released earlier this summer. They are giving away free downloads of this track when you pre-order their album “Lifelines”, scheduled to drop on October 21st.

Experience “Scars” by clicking below 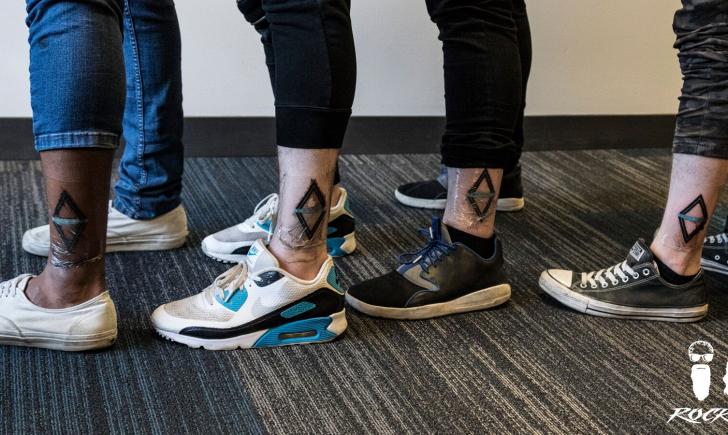