EMERGING ARTIST OF THE WEEK: BADFLOWER

If you’re looking for a new, real-deal rock and roll band to follow, you need to check out Badflower. Their chunky, gritty, 70’s style riffs are perfectly balanced with Katz’s silky-smooth, soulful, balls-to-the-wall vocals (similar to Getty Lee and Andrew Stockdale).

Badflower got their start in 2013 playing clubs in Los Angeles, including a weekly residency at the Key Club. They caught the attention of indie label Hundred Handed after opening for KONGOS at The Troubador. After inking a deal with the label, the band dedicated their time to recording their first set of songs.

Badflower was named ‘Artist of the Week’ by Apple Music after the release of their EP Temper in November 2016 via Republic Records.

They are currently on the road with Pop Evil and Red Sun Rising. You can also catch ’em at Rock on the Range, Carolina Rebellion, Welcome to Rockville, Northern Invasion, and Rocklahoma. 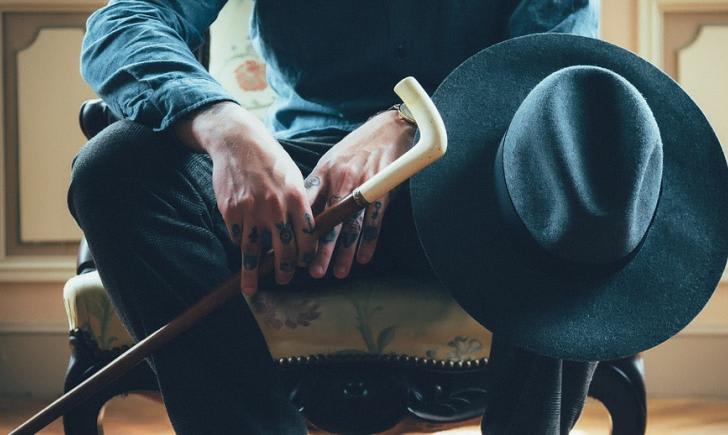