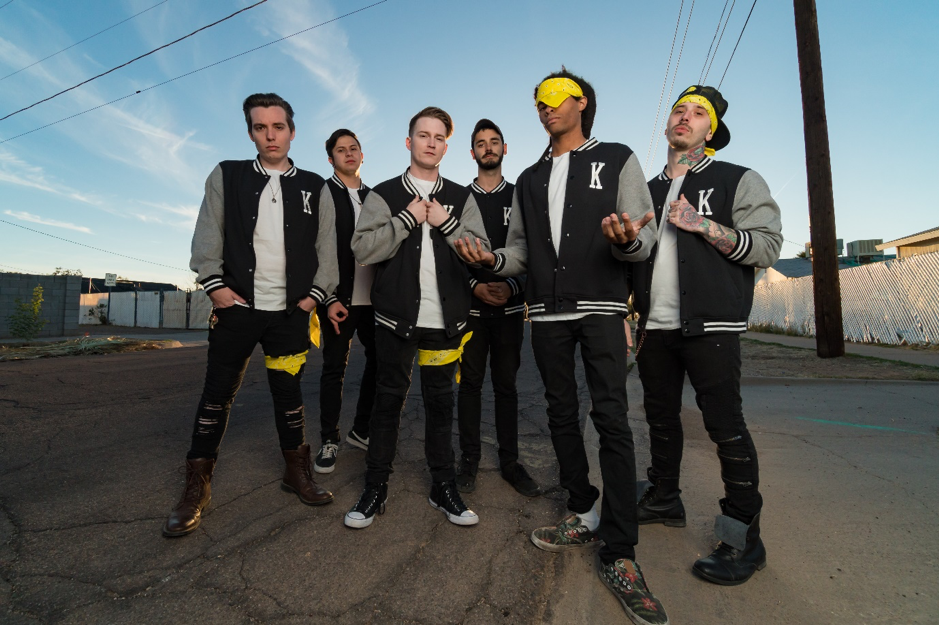 The band embodies the ultimate conflation of a band called The Bad Chapter, which imploded, fragmenting into two new bands, Dropout Kings and Going Rogue. In due course, the two spinoffs merged into the present incarnation of the Dropout Kings, made up of Adam Ramey (vocals), Eddie Wellz (vocals), Chucky Guzman (guitar), Staig Flynn (guitar), Rob Sebastian (bass), and Trevor Norgren (drums).

Tagged as nu metal, the Dropout Kings’ sound amalgamates heavy metal with elements of hip-hop and alt rock. With personal reputations at the questionable brink of respectability, which we don’t need to dwell on, the Dropout Kings have been described as Arizona’s “bad boy band.” Whatever their storied pasts include, at this moment in time they pump out kick-ass music full of sonic flamboyance hard to resist.

“Going Rogue,” according to the band, is a song about “flexin’ and being confident and just knowing you the shit! Anytime you’re really feelin’ yourself I want you to play this track so you can remind yourself you the shit!”

The combination of fierce hip-hop and scorching metal riffs impregnates the tune with a membrane of pressure, sound, and vehemence going beyond contagious and entering virulence. This is superb Factor Five music, pulsing with assertive urgency.

Dropout Kings have it going on. If the other tracks on AudioDope come close to “Going Rogue” and “Scratch & Claw,” the bad boys of Arizona may find themselves mired in success. 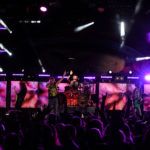