Home Advice Do You Really Own Your Ink? – Copyright & Tattoos
AdviceResourcesTattoo Articles

Do You Really Own Your Ink? – Copyright & Tattoos 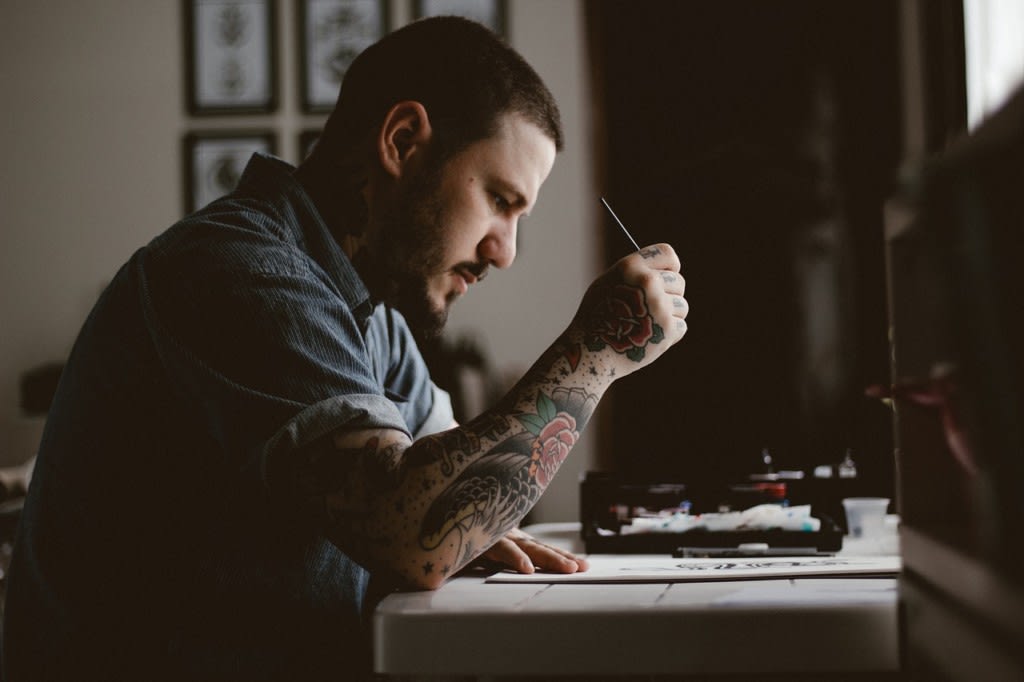 One thing most of us never think about when getting our ink is who actually owns the rights to it. It’s on your skin, so you do, right? Wrong. Believe it or not, just because a design is inked upon your body, it doesn’t mean that the design actually belongs to you. Shocker, right?

Copyright is something most artists have to deal with on a daily basis. It’s such a grey area that just about everything requires serious thought and consideration before going forward. I know personally, as a writer/editor, that it’s a murky area which I spend far too much time muddling through and researching. Believe it or not, even some original artwork can fall under copyright infringements, given the use of certain elements. Tattooing, while it has been mostly left alone in this realm, also falls under the umbrella of copyright regulations. In fact, as of late, the world of tattooing has been under the harsh light of the law given a few notable cases of copyright infringement suits occurring in the public media over the last decade.

In April of 2011, the concept of tattoo copyright came into play when artist Victor Whitmill filed a suit against Warner Bros. for using his custom-designed artwork (also known as Mike Tyson’s facial tattoo) prominently in their blockbuster hit The Hangover II. The film featured actor Ed Helms playing a character who awakes from a crazy night out with the boys (his bachelor party, actually) with little to no memory of the previous night’s events and a prominent facial tattoo similar to that of Mike Tyson’s, who—for those who haven’t seen the movie series—was an active role in the first movie. Whitmill filed for damages and attempted to get an injunction which would have stopped the movie from using his design. As this would have delayed the movie release, the injunction was not granted—thankfully, as it was a damn good movie. The presiding judge, although denying the injunction, did state that the artist had a “Strong likelihood of prevailing on the merits of copyright infringement.” It is thought that for this reason, the studio opted to settle outside of court—paying the artist an undisclosed amount. Unfortunately for those of us who have an interest in the industry, the case was thus undecided and left a lot of artists worrying about the actual legal right they hold over their custom art.

The current belief on the matter is this. If you apply a work of art to a visible location on a person’s body—whether they are a public figure or not—there is an ‘implied license.’ This implied license, according to Michael Kahn of The BrickHouse Law Firm in St. Louis (Whitmill’s attorney for the Warner Bros. suit), means “So long as that tattoo stays on that person, it becomes part of that person’s identity and that person can go wherever that person wants.”

So what does this mean for the artist and the wearer?

As long as the piece remains on the person it was placed on, the wearer has the right to do as they wish. However, the minute that tattoo is taken off (not literally, that’s just ick…meaning copied) and placed on someone or something else then that is making an unofficial copy and thus violates the copyright laws. So, for example, in The Hangover (one, not two), they were not liable for a licensing fee as the tattoo was displayed ON Mike Tyson, however, in the second part, the tattoo was applied to Ed Helms’ face and thus violates the copyright laws.

As this is concerning a celebrity, you’re probably wondering what this means for you—average joe with killer piece on your forearm, calf, or wherever it may be. Well, simply put, it means that you have the freedom to prominently display your ink as you so wish . . . however, if the tattoo should be used somewhere other than on YOUR body, especially if it is used to create a profit, the artist should be included in the profit sharing. Now, this gets a little tricky if your body is being commercially exploited (think David Beckham’s underwear ads)—as the tattoos are being displayed for a specific reason which is to create a profit.

I know, I know, like I said…it’s a murky field with no clear-cut answers.

Another aspect to the copyright concerns for tattoo artists is the field of portrait tattoos. Ah, bet you never thought of that! When you use someone’s likeness, you open yourself up for a world of hurt, should that said person decide to pitch a fit. For example, let’s take Drake’s celebrity ink. Drake, if you didn’t know, has a portrait of the deceased R&B princess Aaliyah inked on his back. Now, if Aaliyah was still alive and wanted to claim that she believed Drake was gaining more fame (and, in turn, money) due to his tattoo, she would have a legal right to claim that her right of publicity was violated by the art. And no, the case would not be against Drake—but rather the artist who inked the design. Bet you didn’t see that coming.

So how do artists protect themselves in this lawsuit-happy-world?

Well, for starters, when inking portraits, it is best to add what is referred to as ‘creative elements’ in an effort to differentiate the piece from an exact photo-realistic approach. When creative elements are added, the piece then falls under the category of caricature or artistic commentary and thus is classified under the Doctrine of Fair Use.

To date, the few cases of tattoo copyright infringements have been regarding celebrities and other highly-visible public figures and have currently been settled out of court. This means that there has been no legal precedent set to refer to in later cases or concerns. Currently, artists who are inking on recognizable individuals have been turning to signing licensing and ownership agreements before beginning the pieces—to avoid any future issues and set in stone who owns the rights to the piece before there is a question. However, this seems largely impractical for the everyday tattoo artist who is inking skulls and crosses on construction workers and bartenders. But, there may come a time when this is the route that we all have to take. After all, it’s better to be safe than sorry and even tattoo artists need protection. 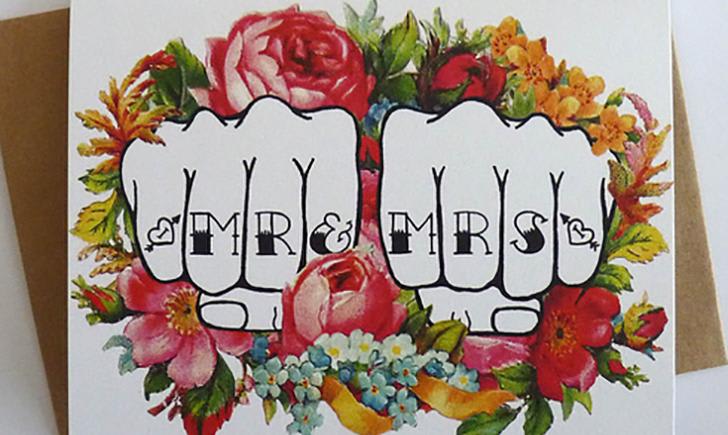 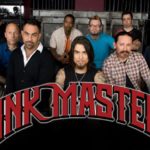