Exclusive Interview: In Depth with Rome Ramirez – Sublime with Rome

Back in 2009 the world was both shocked and blessed when Sublime bassist Eric Wilson and drummer ‘Bud’ Gaugh re-introduced the music of Sublime to the world, but this time around, due to objections of Brad Nowell’s estate, it could only legally be called ‘Sublime with Rome’.  The trio’s official debut performance came at Cypress Hill’s “Smoke Out Festival” in San Bernardino, that same year, and it’s been quite a wild ride for everyone involved since. 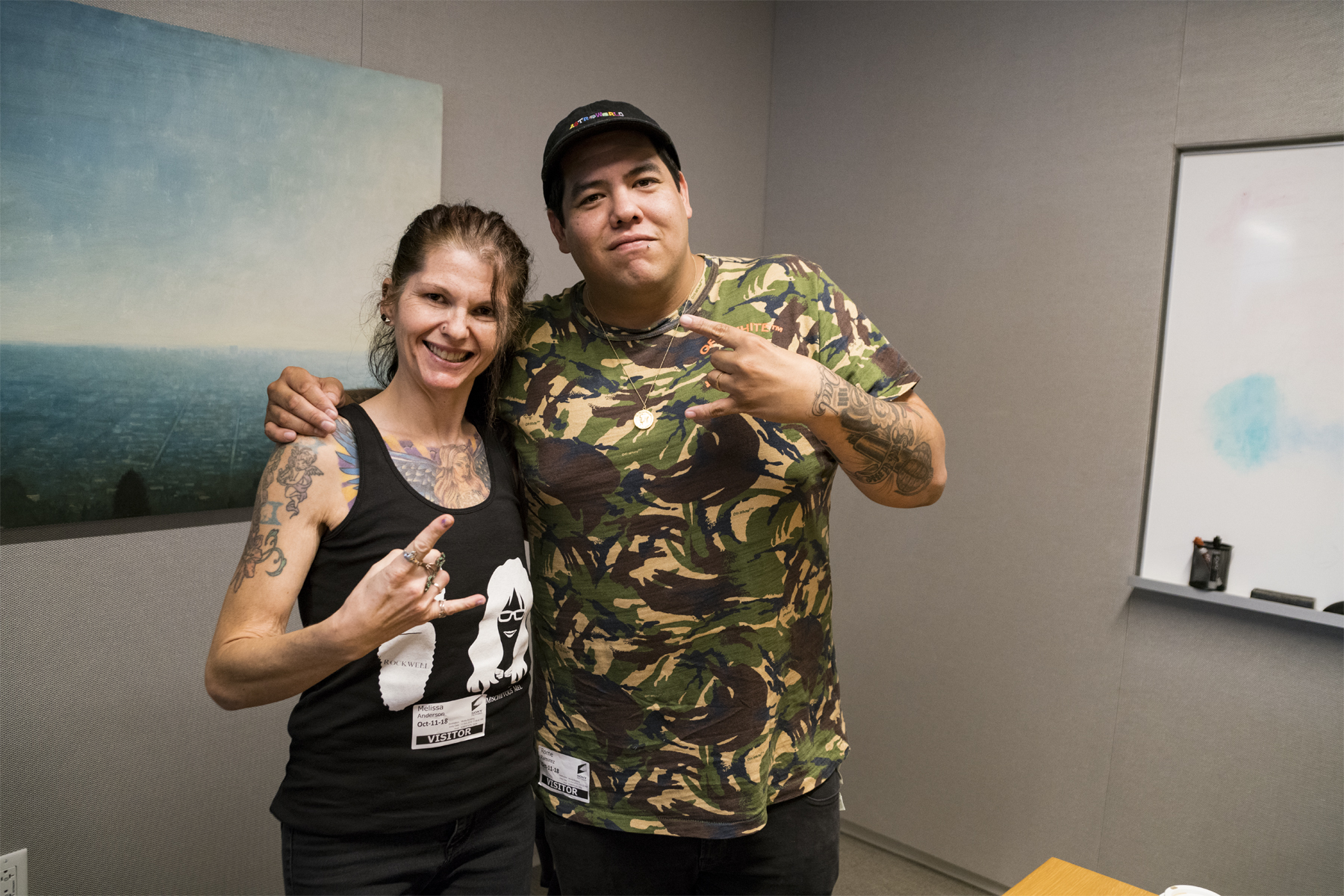 Rome Ramirez – a.k.a ‘Rome’ – was barely 20 years old and relatively unknown when he joined up with the surviving members of one of the most iconic and influential bands that have ever come out of Long Beach, California.  Within a year, his young and thriving career was boosted through the stratosphere when the Dirty Heads track “Lay Me Down” (which he co-wrote) smashed the terrestrial radio charts.  I’d say the rest is history, but the saga has barely begun.

You can find all of the basic, common knowledge background info you want about ‘Sublime with Rome’ within a few minutes on your phone or any device that has an internet connection, but you can’t find any interviews that go in depth about the present and future of Rome Ramirez and ‘Sublime with Rome’, unless you tune in to Mischievous Mel’s interview with Mr. Ramirez at Sony Records in Culver City (Los Angeles), California.  Topics include new music and tattoo’s, as you would expect, but Mel & Rome also dive into parenthood, being a grown-up, marriage, today’s music landscape/industry, who Rome recommends you check out Nashville, and a few stories you probably have never heard before.  So sit back, burn one if you got one, and get to know Rome like never before. 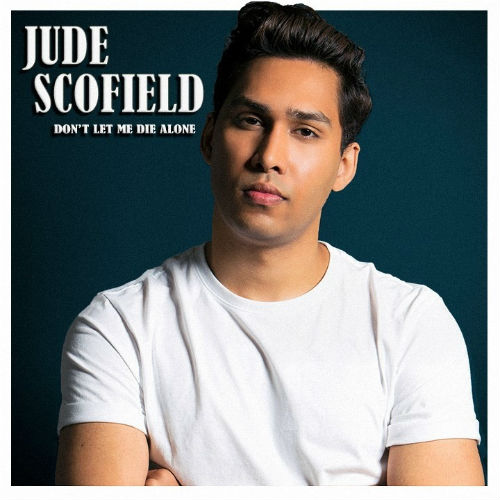 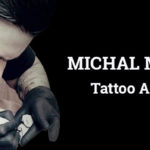