“I started DAILY UNSIGNED in June 2010 with the goal to discover and feature unsigned artist’s that I loved and believed in.  7 years later, I never imagined that 200+ of our 800+ alumni members would secure record and publishing deals and sell a combined 100+ million singles as well as garnering 10 Grammy Awards” – Founder, Rob Figarola

Originally an accountant by trade, Figarola’s childhood love of Top 40 music led him to work to elevate the local music scene as an escape from the pressures of a senior financial analyst position with an East Coast Fortune 500 Company.  Figarola’s first entry into the music industry was in 1994 when he launched Urban Squirrel Records, where he signed Indie and Alt-Rock bands up and down the East Coast til 1999. Following a break from the industry, in 2004, he launched Restless Management where he developed his expertise in music consulting and artist management through 2012.  He has worked as an A&R specialist for both Wind-Up Records and A&M/Octone Records and is currently writing for multiple music news outlets.

In June of 2010, Rob launched Daily Unsigned, a premiere new music discovery site where he utilizes his exceptional ability to identify and develop unsigned artists. His roster of early recognitions includes Grammy Award winners Alabama Shakes and The Weeknd and Billboard topping bands Imagine Dragons, Macklemore, X Ambassadors, Krewella, and Icona Pop. Daily Unsigned has featured over 800+ Unsigned Artists and boasts 200+ Record Label signings and publishing deals that have sold a combined 100+ Million Singles. Featuring the best up and coming Unsigned Artists Worldwide, Daily Unsigned highlights all genres of music to ensure their readership the finest of musical choices. 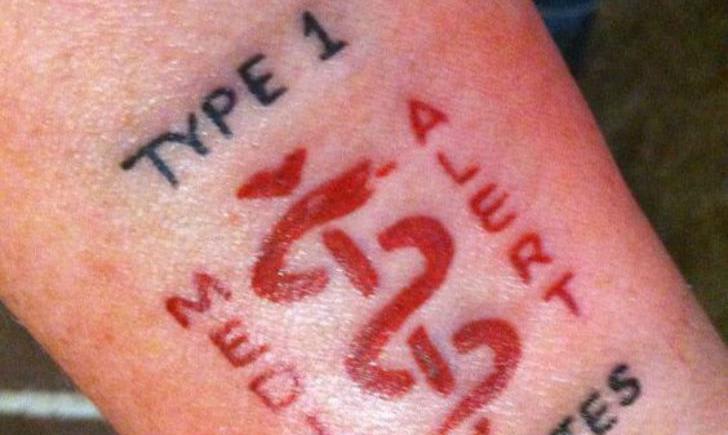