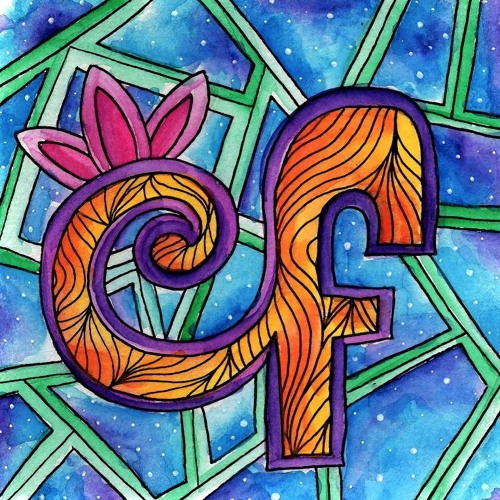 Berkeley-based Crooked Flower recently dropped a new album, called Into The Light. The album pays tribute to Canada’s Liberation Day and the right to party. Prior to Into the Light, the band released an EP, Darkness and Light, and a live album, Blooming – The Light Rail Sessions, during 2018.

Later, in 2011, Erik left St. Louis for Berkeley, California, where Ingberman was teaching at UC Berkeley. They started playing together. Three years later, they recruited Shields and Dang to complete the band’s lineup.

Other excellent tracks include “Let You Go,” a tune exuding similarities to The Doors backing Janis Joplin, psychedelic rock mixed with grinding, dirty energy. “Around and Around” conjures up memories of The Police and Blondie. A new wave alt-rock melody rife with psychedelic textures pulses with infectious oomph and streaming, spiraling colors.

Into The Light integrates psychedelic rock with the momentum of alt-rock, and does it very well, attaining a distinctive, contagious sound. 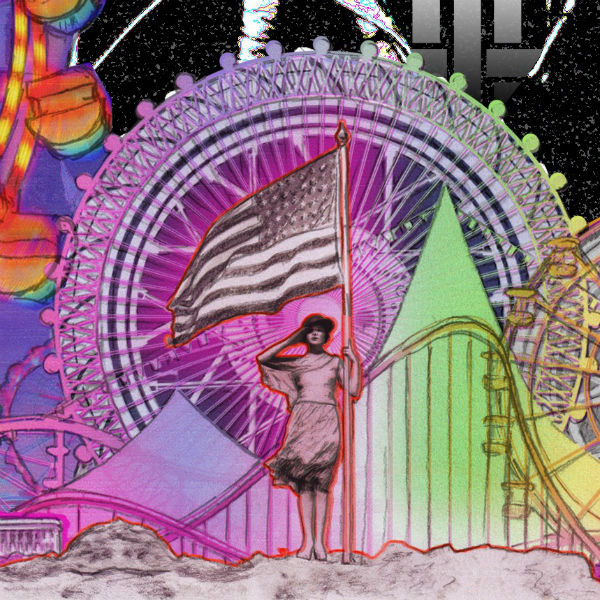 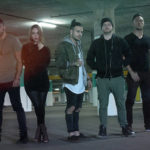