Home A CONVERSATION WITH UNDERWOOD: 9ELECTRIC, “THE DAMAGED ONES”, TATTOOS, TOUR

A CONVERSATION WITH UNDERWOOD: 9ELECTRIC, “THE DAMAGED ONES”, TATTOOS, TOUR

L.A.’s Electro/Hard Rock foursome 9Electric are touring in support of their recently released album “the Damaged Ones”, and as incredible as it sounds flowing through my earbuds, it sounds 10x greater blasting through my ear holes live. Even though we live near L.A. (and the band is from L.A.), we hadn’t seen them perform live since 2014.

So where did we finally catch up with them?  Green Bay, Wisconsin, don’tcha know? The following is our interview with lead singer Ron Underwood, a.k.a. “Thunderwood”, where we discuss music, a car crash that we witnessed as the interview was being recorded, and the antics, stories and mischievous deeds underneath the ink. Enjoy! 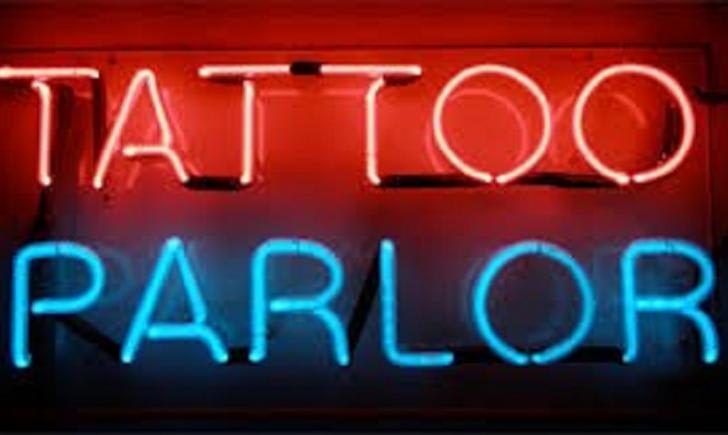