A Conversation with Rock and Roll Icon Mark Slaughter 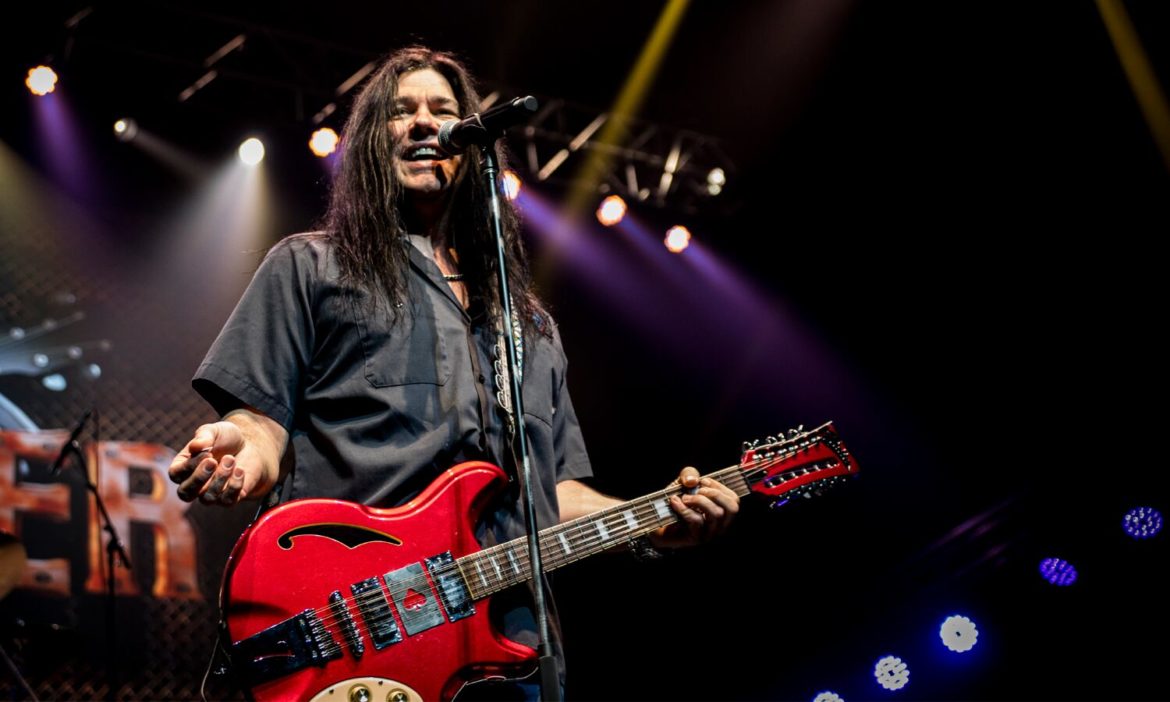 Slaughter is a band that became icons in 1990 with songs like “Fly to The Angels” and “Up All  Night”.  Still actively touring today,  Slaughter fans come out by the thousands night after night, standing front and center to watch them perform. 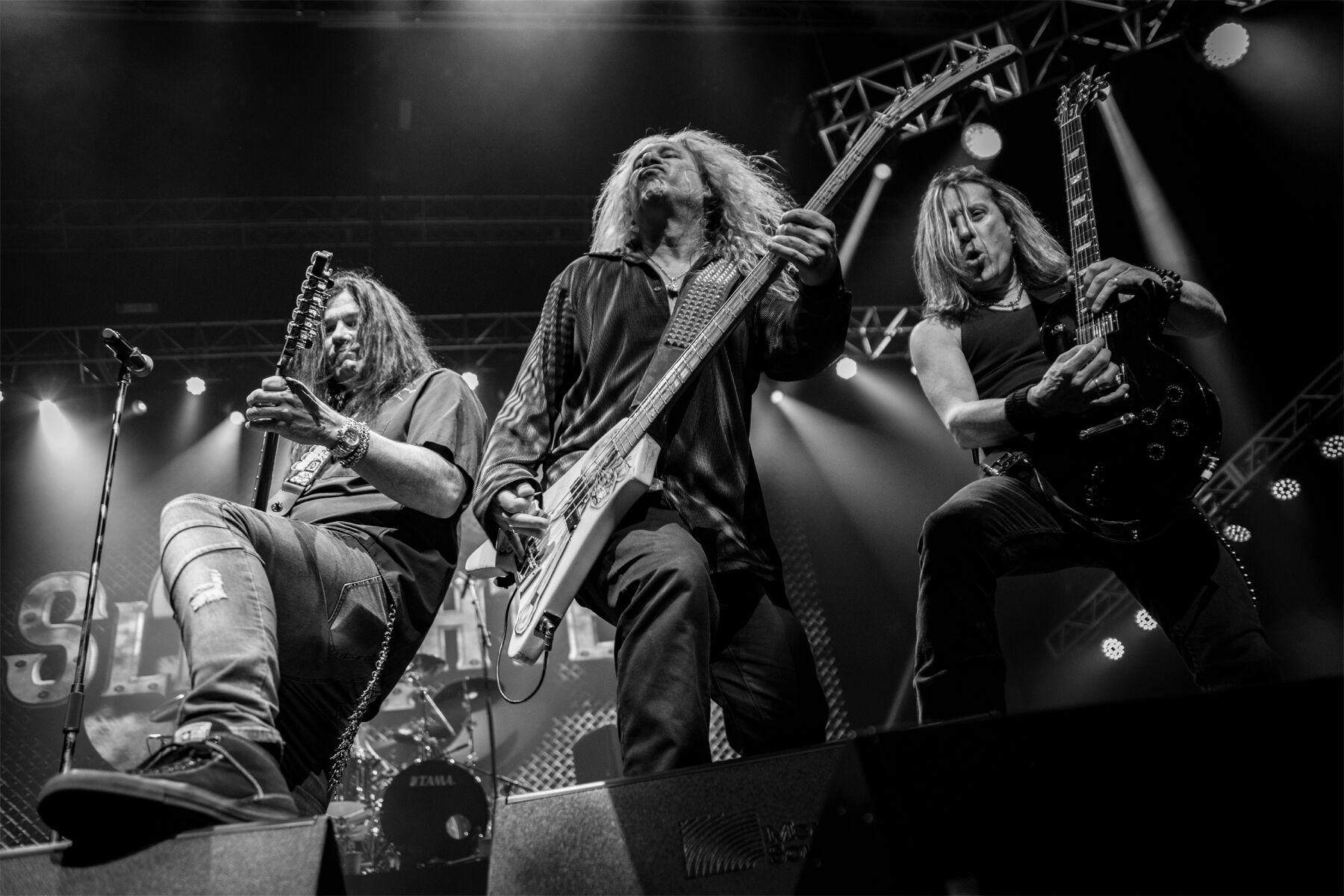 Guitarist/vocalist Mark Slaughter took the time to talk with us after his performance at Chactaw Casino in Durant, Oklahoma. Take a listen as he tells us at The Edge Rock Radio and Tattoo.com about his solo project and his love and passion for music. 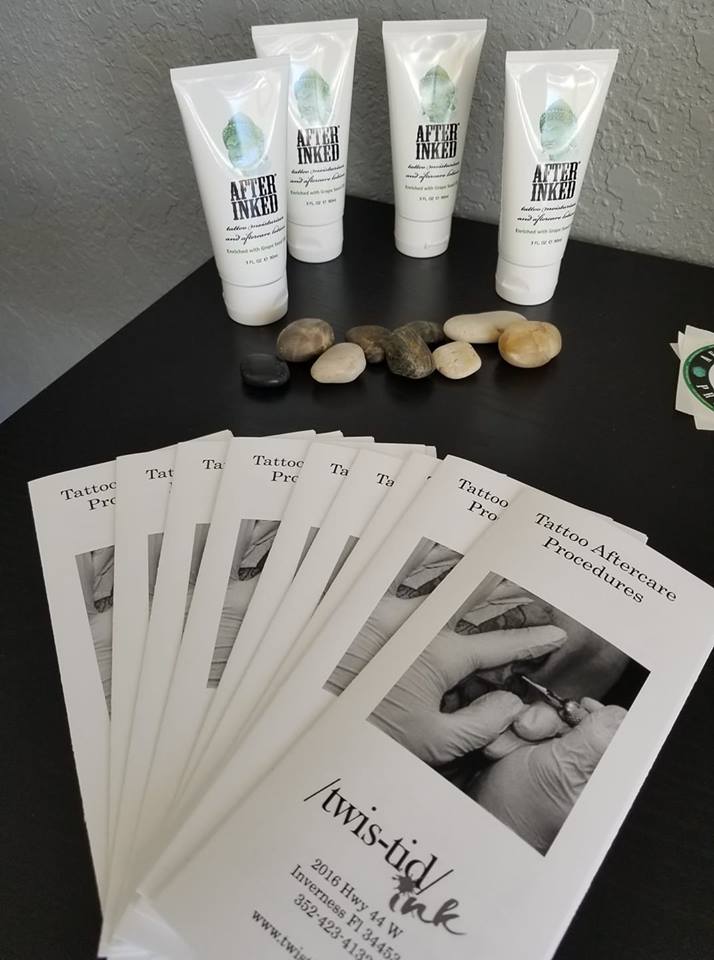 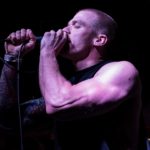