Meet coldrain front man Masato. The leader of the Nagoya, Japan ROCK band is burning up stages worldwide, including the full Vans Warped Tour here in the U.S. The band released its latest album “VENA” last October on Hopeless Records and they’ve been out promoting the album every since.

ROCKwell UnScene Music Magazine and Tattoo.com caught up with them on the Milwaukee, WI stop of the Vans Warped Tour. Masato let loose on what it was like to be part of one of the best and most brutal tours for any band.  He also let us know about his ink and the local (Japanese) music scene.

Take a listen to coldrain’s new songs “Fire In The Sky”, “Words Of The Youth”, “Wrong”, “The Story” and “Gone”. You can hear “Gone” on SiriusXM Octane and Music Choice.

Check out our interview with Masato by clicking below 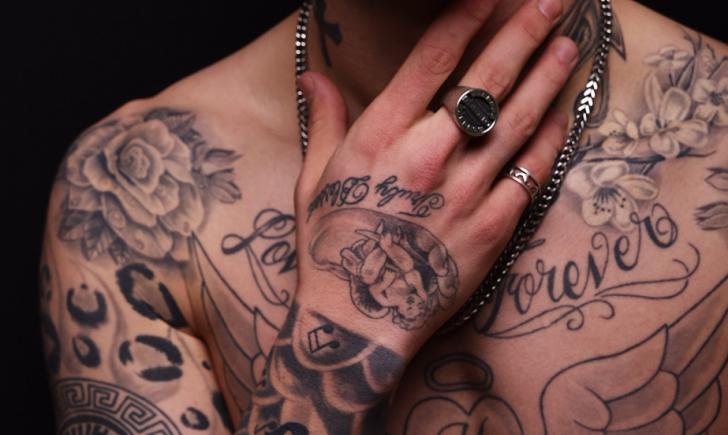 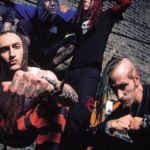