A CONVERSATION WITH CHARLIE HARPER AT REBELLION FEST – UK SUBS 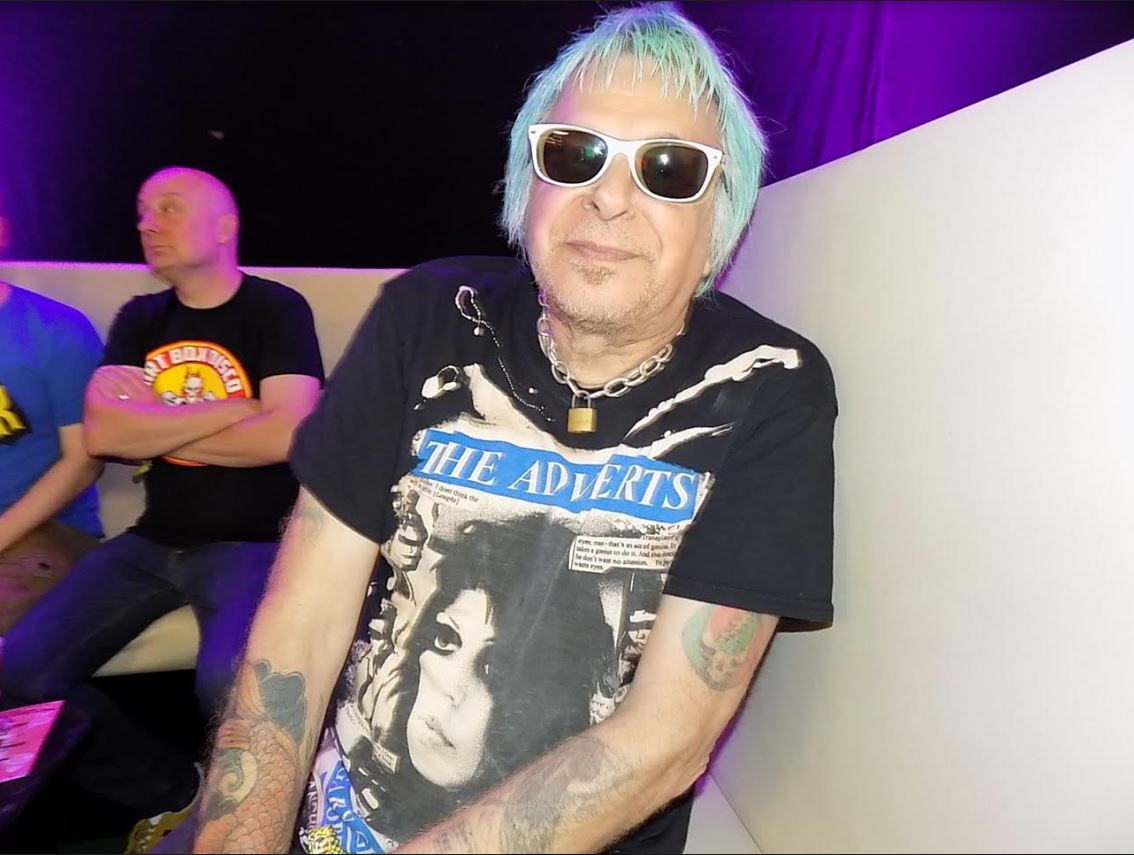 The U.K. Subs only happen to be one of the most influential punk rock bands of all time. The band was founded by Charlie Harper in 1976. At the age of 72, Charlie still tours the world with Subs just as he did in the beginning. Charlie is adored in the punk rock scene with other bands paying tribute to him in song, like the Anti Nowhere League’s “Uncle Charlie”.  The U.K. Subs have over 20 albums to their name, not including 12 inch, singles, and compilations. Today’s lineup includes Charlie on vocals, Steve Straughan on guitar, Chema Zurita on bass, and Jamie Oliver on drums. I sat down to talk with Charlie about life, the band, and of course, his tattoos.

Hello, everyone, this is Concha reporting for Tattoo.com and I am here at Rebellion Festival with the Godfather of Punk Rock, the man, the myth, the legend, the infamous Charlie Harper!! Thank you for joining us today and tell me, are you having a wonderful time at this festival?

We are! I can’t tell you how much of a wonderful time we’re having because the wife will find out!

Hahaha!!! And as we were discussing earlier Charlie, which I find so amazing is she handles a lot of your business for you.

Well yeah, she is more or less our manager.  She does everything that a manager would do, handles all the money, yeah she’s very good at it.

She takes all the headache out of it for you.

Oh yes – yes she does

And she gives you no headaches, right?

I wouldn’t say that.

I saw your lovely wife, she runs your booth here.  And you’re selling your merch, yeah?

And what is your favorite band you want to see here at this festival, Charlie?

Oh, my God, there’s so many! Where do I start? Anti Nowhere League, the Vibrators, my God, I’ve looked at the program early with the ambition to see every band and you can never make it.

You can never make it!

Exactly! I come here to see the bands that are not she well known and maybe not heard of in the United States. These are sometimes the best and they are what keep this scene going you know.

And bands like yours, the U.K. Subs, you are our idols you know.  You paved the way for us.

Yeah, and bands like the Ramones and Iggy Pop paved the way for us.

So you would say bands like Iggy Pop and the Ramones are your biggest influences?

Wow! That’s amazing! I love to hear this history from you, Charlie! Cuz I love the New York Dolls too and all the old original punk rock. You know what got me into the punk rock scene was really the English bands, you know. Even though I’m from America I didn’t really start listening to the American bands ’til later on. For me, it was all about the English bands.

Yeah, and for us English, it was all about the American bands.

I hear this from my friends over here! I come to Rebellion to see all the English bands, they want to see the American bands! And I can’t wait to see you guys play Charlie, I’m so excited!

Well, I hope we do alright.

I have a feeling you’ll do ok!

I have a bad throat but after about 10 minutes and the adrenaline kicks in I’ll be good. Before that, I’m a bit croaky.

That’s ok Charlie, we love it anyways, no problem! We want to talk a little bit about your tattoos. Tell me about them, which one was your first?

The Rose – I suppose that’s kind of all worn away.  You know Rose Tattoo from Australia? But under that was the cross of Lorraine, you know, the resistance cross.

Yeah, and did you cover that tattoo?

Yeah, I won’t say it was a prison tattoo but it was done just like that, you with like a needle and pen.

Yeah! Yeah! We all had those, Charlie!

You know what I find so funny is most people have covered up their first tattoo.

Yeah, it wasn’t too pretty. And then I had this one done in France. In France, they always do like just black. That’s a traditional French tattoo. And then I had some done in the USA, in Tuscon, Arizona.

I see you got a Grateful Dead tattoo, you like the Dead, man?

I am an old Deadhead.

That’s kinda like a “punks and skins” thing. The guy who did that went on to be a really big tattooist in LA. He did that when he was about 18.

Do you remember his name?

I’ll remember it in a minute. He had kind of a punk nickname. But he became a recording artist actually.

This other tattoo is UK Subs in Japanese. And when I did this Lars Frederiksen (of Rancid) was at the same tattooist and had UK Subs put on his neck in English.

Yeah we were at a club and this guy came down and he said he’d like to tattoo us and he wouldn’t charge us.

Wow! That is so cool! The coy fish is beautiful.

Yeah, I had that done in London.

My wife has the bamboo ones, done by hand, and they still look very vibrant with the color.

How long has she had them? I know bamboo tattoos take a very long time but they’re amazing and very traditional.

She’s had them maybe 20 years now.

Wow! That’s amazing! So what’s next for the Subs? Where you going next?

We’re going out to Germany on Saturday so I won’t be here for the end of Rebellion which is too bad because I’d like to stay here for the whole 4 days.

So, are you going to Germany to do a tour?

No just this one festival.

And any chance you might be coming to the United States again?

We are. Next year we’re doing a little punk festival in St. Louis. And we’ll be touring with the promoter’s band.

And will you be touring the west coast?

We used to tour the west coast only but this time we will be going coast to coast.

Well, we can’t wait for you to come! That will be so exciting! 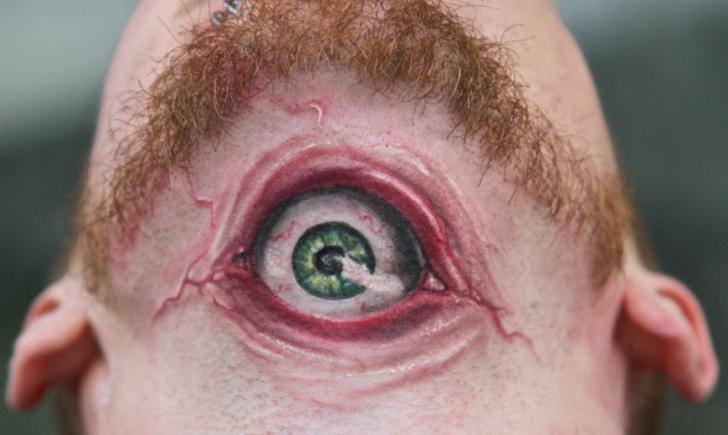 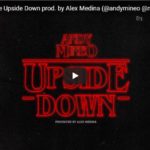