July 27 marked the release of the official audio of the new single from Conan, called “Vexxagon.” It’s the first single from the band’s forthcoming album, Existential Void Guardian, slated to drop September 14.

Tagged as doom metal, the best description of Conan’s sound was coined by Brandon Stosuy, who baptized it “caveman battle doom.” Essentially, it blends sludge metal with elements of funeral doom going to an extreme and beyond, becoming what can only be explained by terms like primal and troglodytic. The gravitational tug of Conan’s sound is intense and lacks contemporary equivalence.

Frankly, when I listened to it the first time, I thought it sucked, labeling it as derivative, hyperbolic trash, and cacophony. But that’s because I was listening to it on my laptop, which has speakers comparable to tin cans. A decent pair of headphones provided an Archimedes-like bathtub experience.

“Vexxagon” opens with the surging, rumbling energy of crazed demons readying for battle in the bowels of Tartarus. Drop F-tuned guitars rage and grimace with subterranean viscous colors, tones of sepulchral gravity, and shadows blacker than black. Great clots of distorted, fuzzed-out impetus, like a rictus of desperation, slam into your thorax threatening to crumple your diaphragm. It’s so buff it hurts.

Davis’ voice assumes two distinct flavors: an astringent wail akin to demon-possessed keening and dark guttural timbres in the vein of the Lord of Darkness in Ridley Scott’s Legend.

King’s drumming is pulverizing, like something out of Norse mythology, especially as the tune culminates, when his pounding achieves Thor-like intensity. He doesn’t overfill, relying on dominance and timing for effect.

“Vexxagon” deploys fierce annular shock waves of yawning depth and hypertrophic force. If the rest of Existential Void Guardian is on par with “Vexxagon,” then you’re in for an aural treat akin to Dante’s trek through Hell. 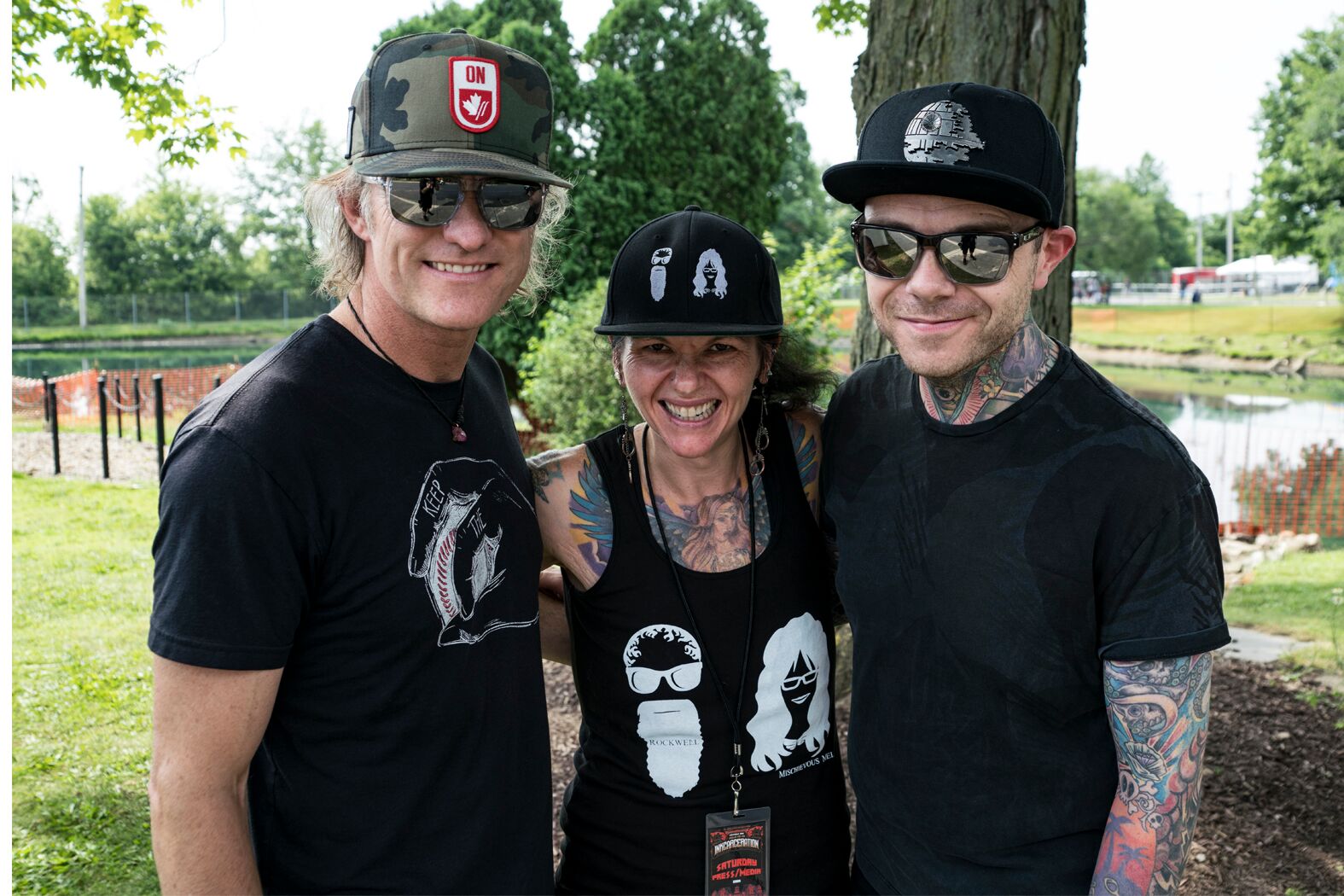