Hot on the heels of their new album, Demon Hero and Other Extraordinary Phantasmagoric Anomalies and Fables, Metal / Punk / Industrial band THE CLAY PEOPLE are set to share the stage with the legendary OTEP on select Southern US dates of THE ART OF DISSENT TOUR.

‘Demon Hero and Other Extraordinary Phantasmagoric Anomalies and Fables‘ on iTunes 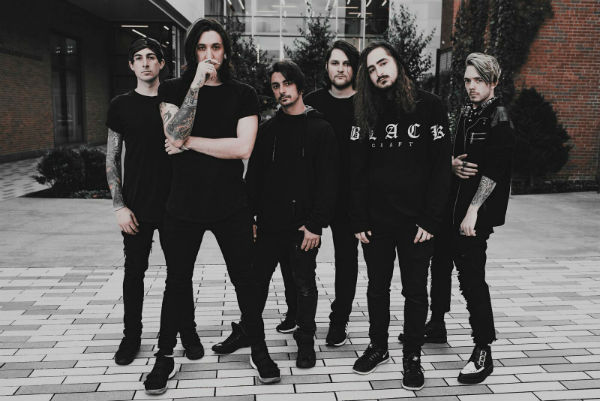 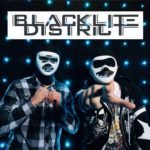