Tattooed history buffs are celebrating as the Chicago Field Museum announces the premier of its newest exhibit this fall, ‘Tattoo.’ The name says it all as over 5000 years of inked history will be revealed throughout the display of 170 items pertaining to tattoo culture from all over the world.

Originally inspired and organized by the musée du quai Branly-Jacques Chirac in Paris, the exhibit will host ancient tools used in various techniques such as hand poking and stamping, among others.

The Field Museum aims to lift the social stigma associated with tattoos and other forms of body art by bringing light to centuries of tattoo practices in numerous and differing cultural traditions. Silicon replicas of tattoos will also be displayed to demostrate style and placement of tattoos over time on both men and women.

‘Tattoo’ will open up to the public on October 21, 2016 and run until April 30, 2017 for all of Chicago’s residents and visitors to experience and enjoy.

For more information on tickets and planning a visit to the Field Museum’s artisitic anthropological exhibit click here. 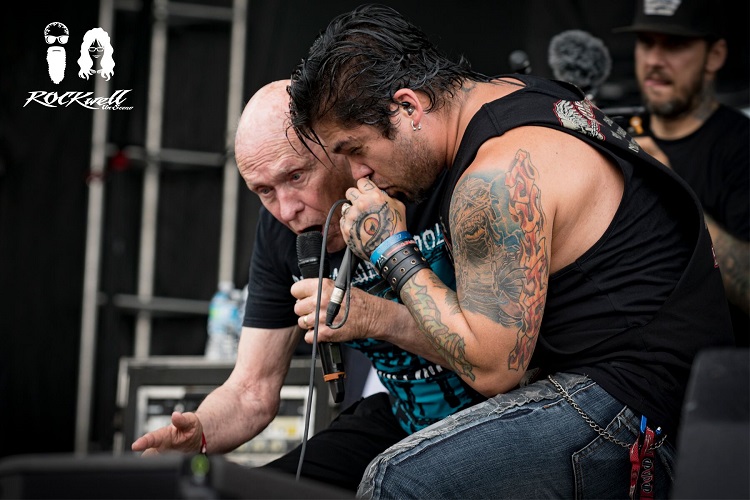