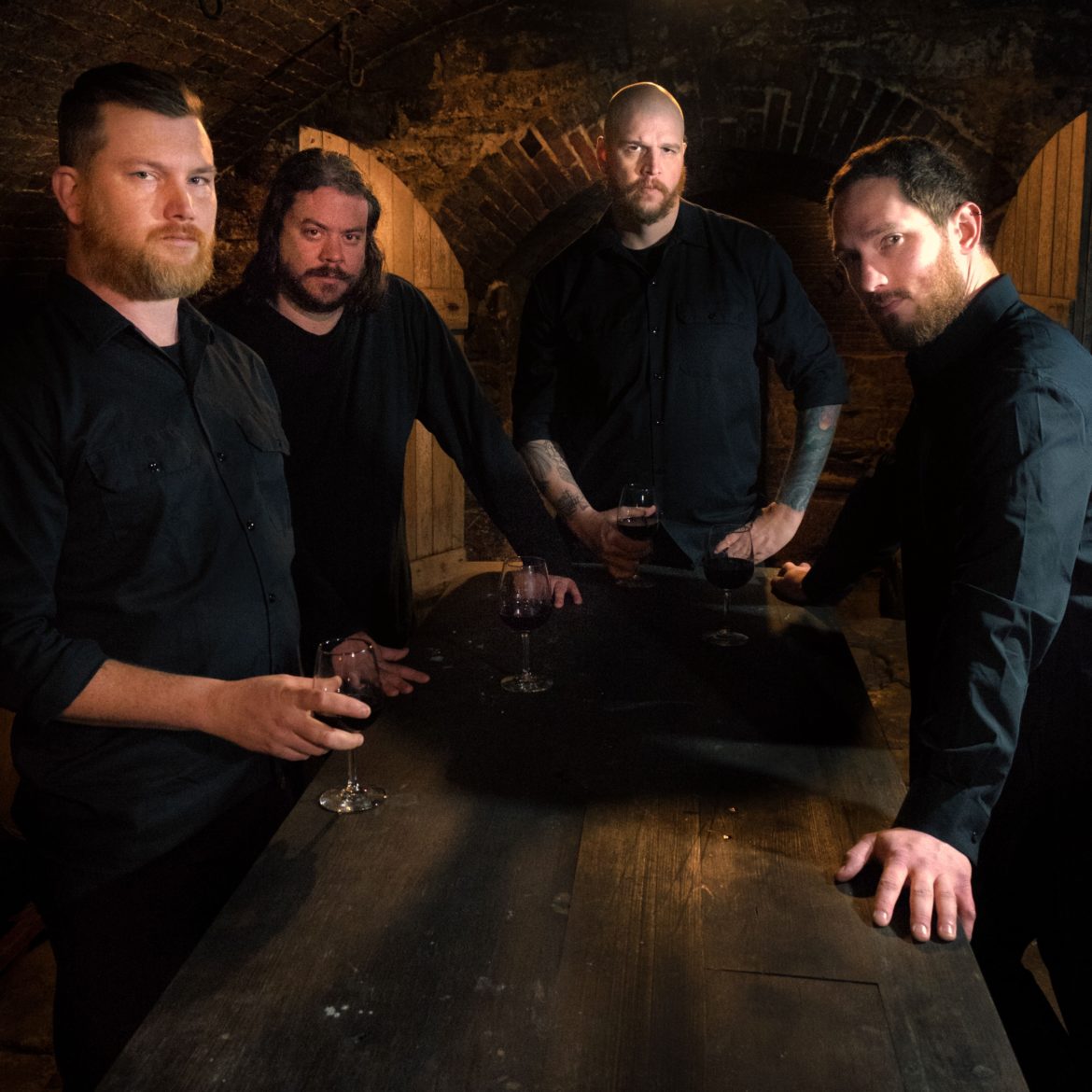 Controversial, provocative, scandalous, even blasphemous are terms bound to be employed in describing Cast The Stone’s new video, “Jesusatan,” the band’s cover of Infestdead’s notorious song. Dropped a moment ago, the track is from Cast The Stone’s forthcoming EP, Empryean Atrophy, slated to drop August 31, on Agonia Records.

Made up of Mark Kloeppel (guitar), Andrew Huskey (vocals), Derek Engemann (bass), and Jesse Schobel (drums), Cast The Stone first took shape in 2002, before its leading participants sallied forth to become integral components of Misery Index, Scour, and Cattle Decapitation.

“The band’s sound is a testament to an enduring spirit that’s driven us to return to our most organic influences, merge them together, incorporate disparate elements, and forge our own sound. Each person has a distinct sound unto themselves, so it’s really cool how smooth and cohesive this stuff comes across. You can immediately hear how different this is from the other things we’ve been involved in, yet it’s still very true to our individual styles,” says Kloeppel.

Compared to Infestdead’s original version, Cast The Stone’s rendering is cleaner and palpably more textured with reverberating sonic washes, giving it a Jovian impetus absent from the original. The prototype exudes a rumbling cacophony leaving it grimy with a diluted sensibility. On their part, Cast The Stone guts the eroded sound, projecting a particular quality of nuclear scintillance, resulting in a tighter, more dangerous splash.

The video, directed by David Hall, is where allegations of religious desecration will undoubtedly be put forward. Pentagrams, Satan riding a tiger, a crucified Jesus with breasts, images of Baphomet, as well as the Virgin Mary with strabismic, spiraling eyes denote just a few of the ostensibly impious, profane visual depictions. The religious psychodynamics of the video, along with its misogynistic implications, will assuredly be construed as a systematic, anti-institutional glorification of Luciferian malevolence.

Even so, and with all that being said, Cast The Stone’s burnished embellishment of Satan mirrors the universal human fascination coalescing in wahnisinnige Sehnsucht (inappropriate longing) and revulsion.

There’s a vast, primitive, visceral power to Cast The Stone’s music, something cruelly superior, making it worth listening to. 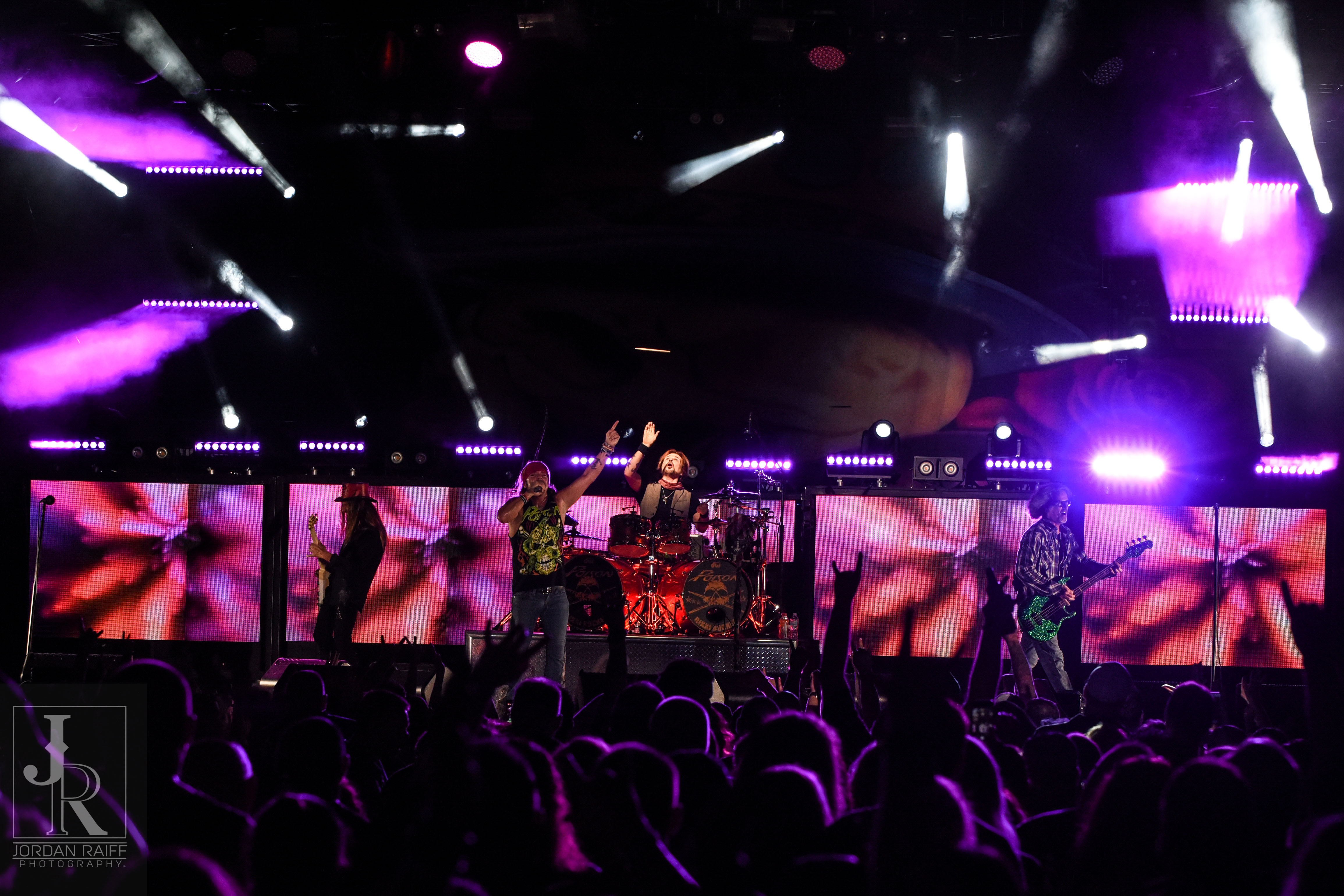 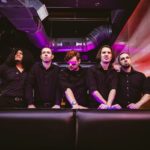