CAMU Releases Official Music Video for “The One You Leave Behind” 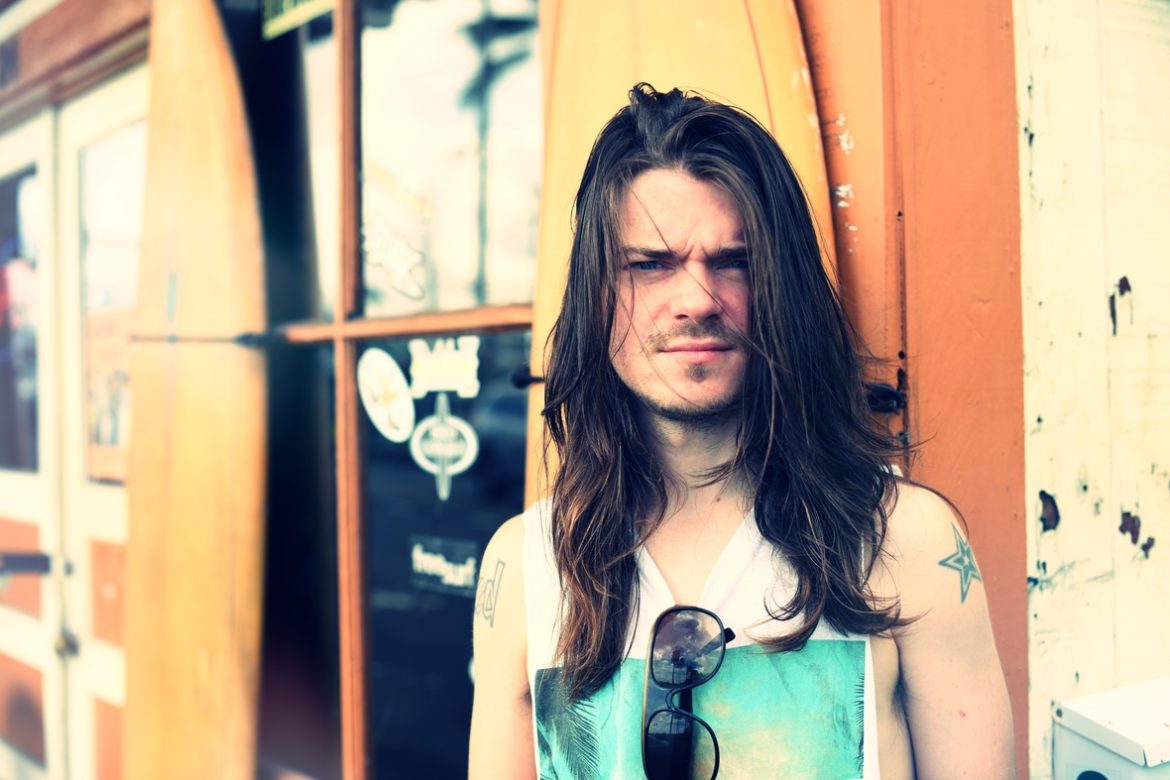 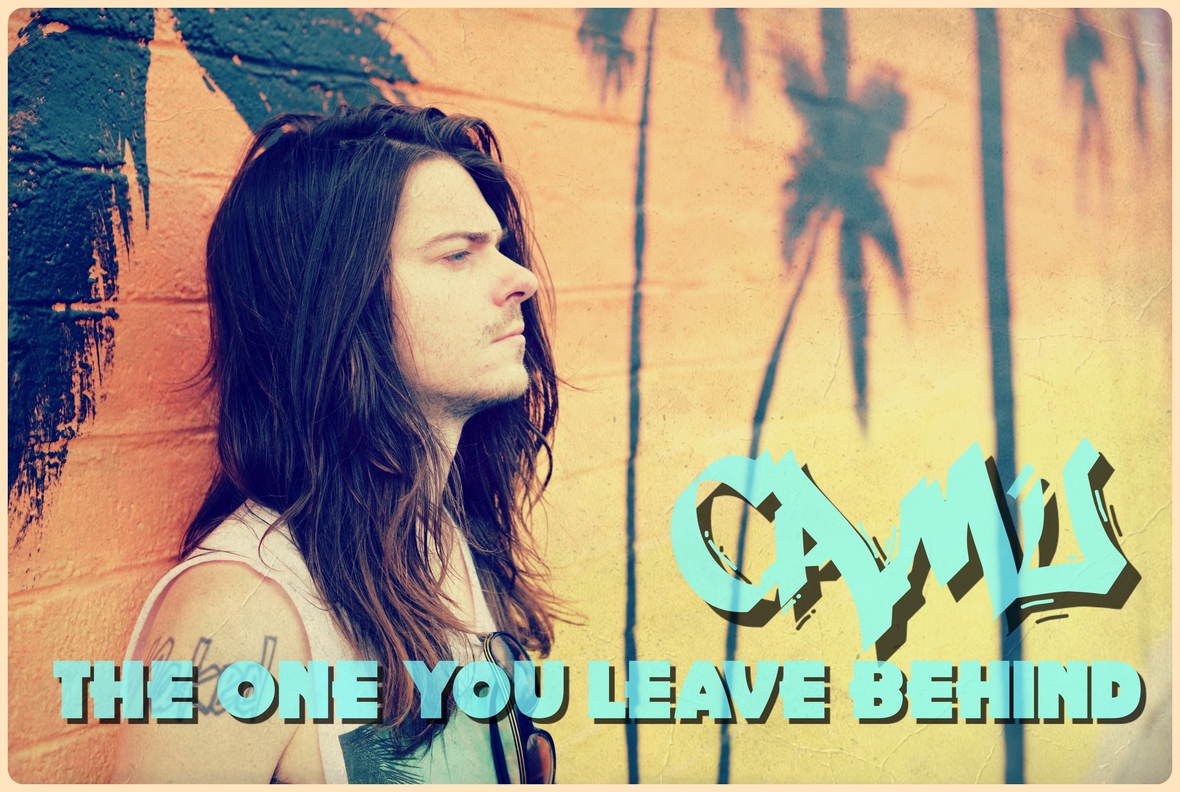 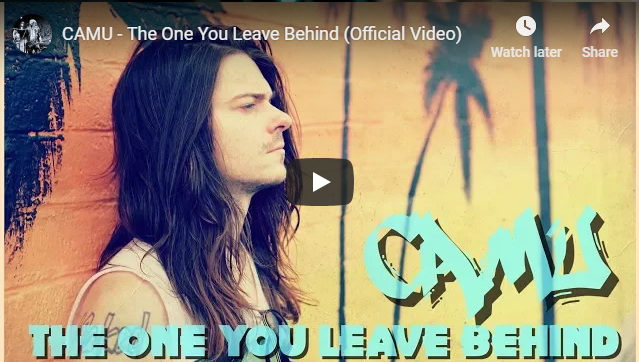 Nothing great ever comes easy & the most rewarding way is usually the hard way, which is the essence of “The One You Leave Behind”. Four years ago when my son was 8 months old, my wife & I mustered up the balls to leave everyone & everything we knew behind and move 7000 miles away to start a new chapter in our life. The task was so momentous that I had to cruise through it at times. What I left behind was the person I had always been, everyone I knew, and who everyone knew me as. Everything I experienced in the last few years, becoming a dad twice over, starting a business & relocating again has been new and foreign to me but in the end I came out the ringer a much better & more fulfilled person. Iv’e always gone with the flow in life, never could have imagined it would take me from Helsinki to Hawaii.

“The One You Leave Behind” has been a very difficult yet rewarding song to write & record. I completely changed my approach with this one and dug deep. If you harness the spirit that your inner voice represents you can achieve anything. Your gut feeling is fire. Don’t make plans just do.
The song took on a life of it’s own and consumed me and I gave it my all. The song contains some of the actual demo recording as I wanted to keep the songs authentic feel alive. It was recorded on three different continents and is raw, honest and a testament of who I have become, showcasing a different side of me. I actually recorded my vocals on my balcony at night, and I have to say I liked singing this song as I wasn’t belting all the way through. I’m happy and relieved it’s finally released.

What started off as a nice little riff inspired by attending what was to be Tom Petty’s last show ever at the Hollywood Bowl, made me question my sanity at times, adding to it the fact that I recorded this song between 1 and 3 AM exclusively, like a hermit isolated deep in the jungle of Hawaii Island.
I had every technical set back under the sun with this one, broken hard drives, crashed drones & lost tracks. I almost died falling into the river above a 40 feet tall waterfall, only saved by grabbing onto a rock at the last second.
The video is something I am very proud of, the coolest thing I have ever created up till this point. It really showcases how magical the place I now call home is. While filming and recording “The One You Leave Behind” we were hit by hurricanes, floods and a volcanic eruption, yet beauty & life prevails.
Part 2 of the Trilogy is about giving into the universe and grabbing life by it’s balls and riding that wave from infinity till beyond, if you dare. Trust me, you’ll be better than fine. Life is magical so enjoy it. 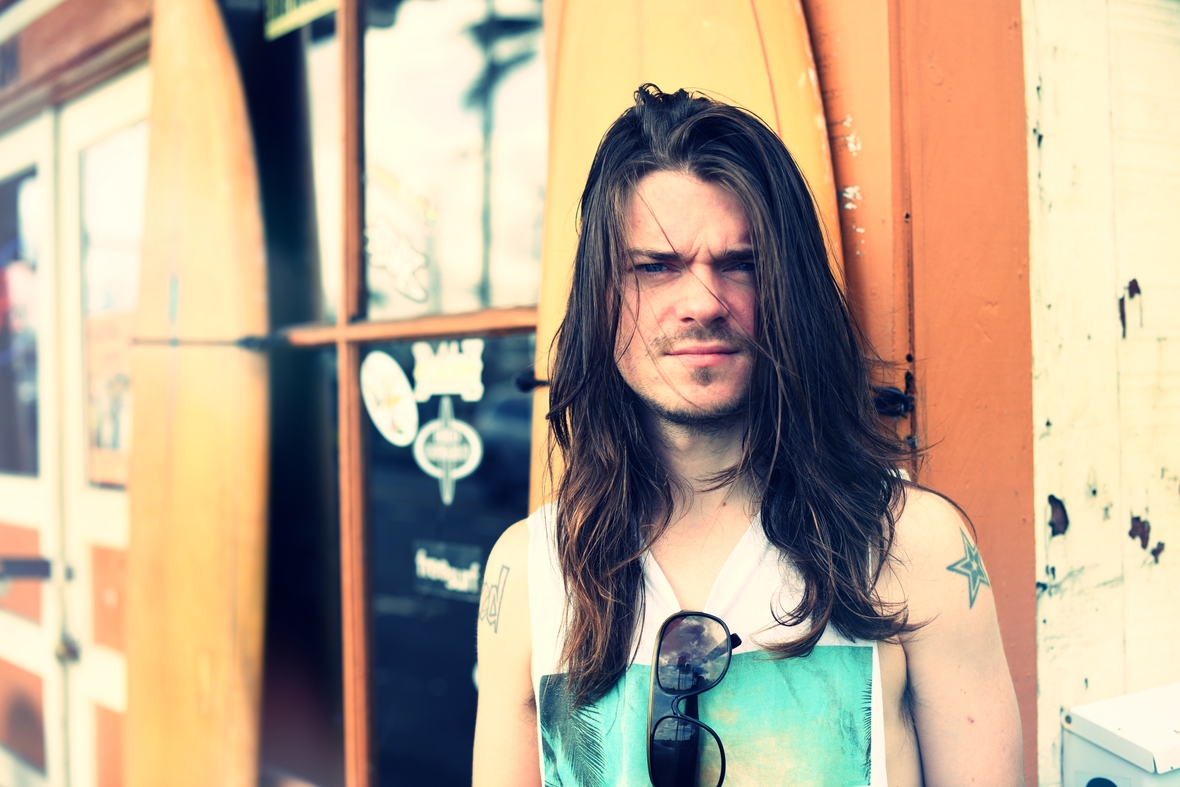 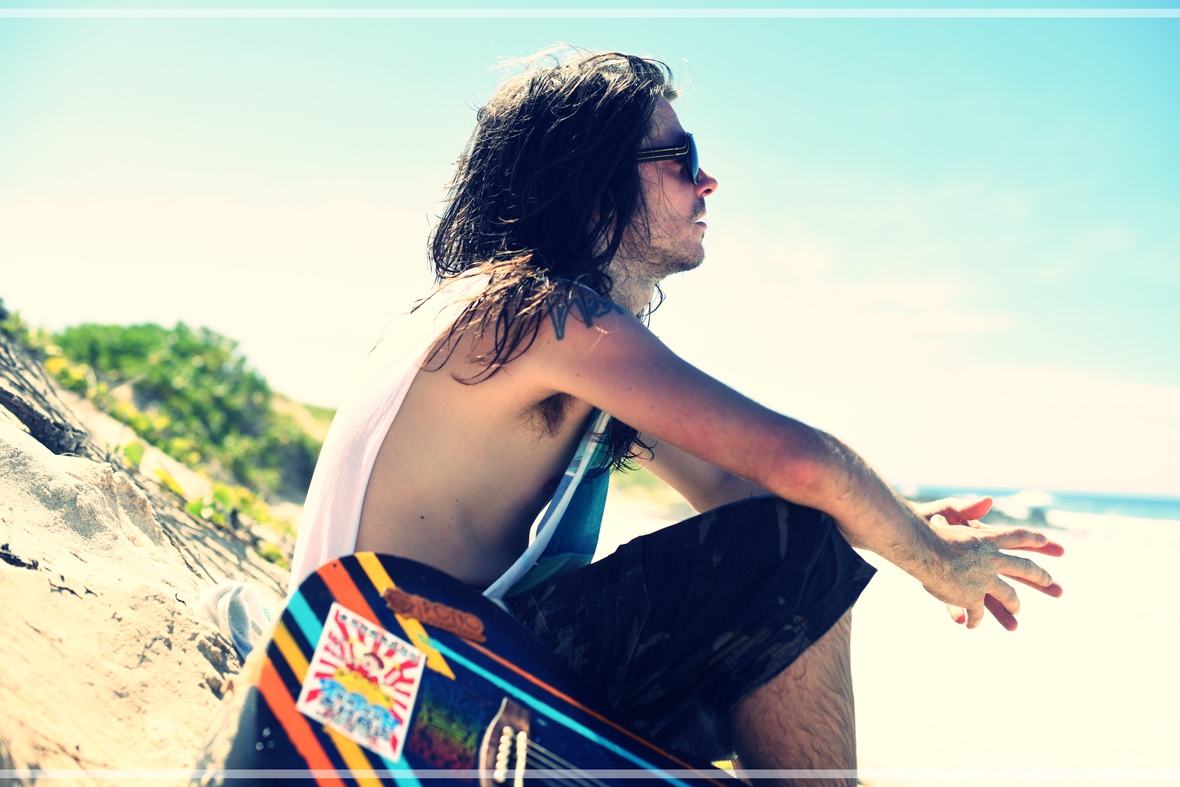 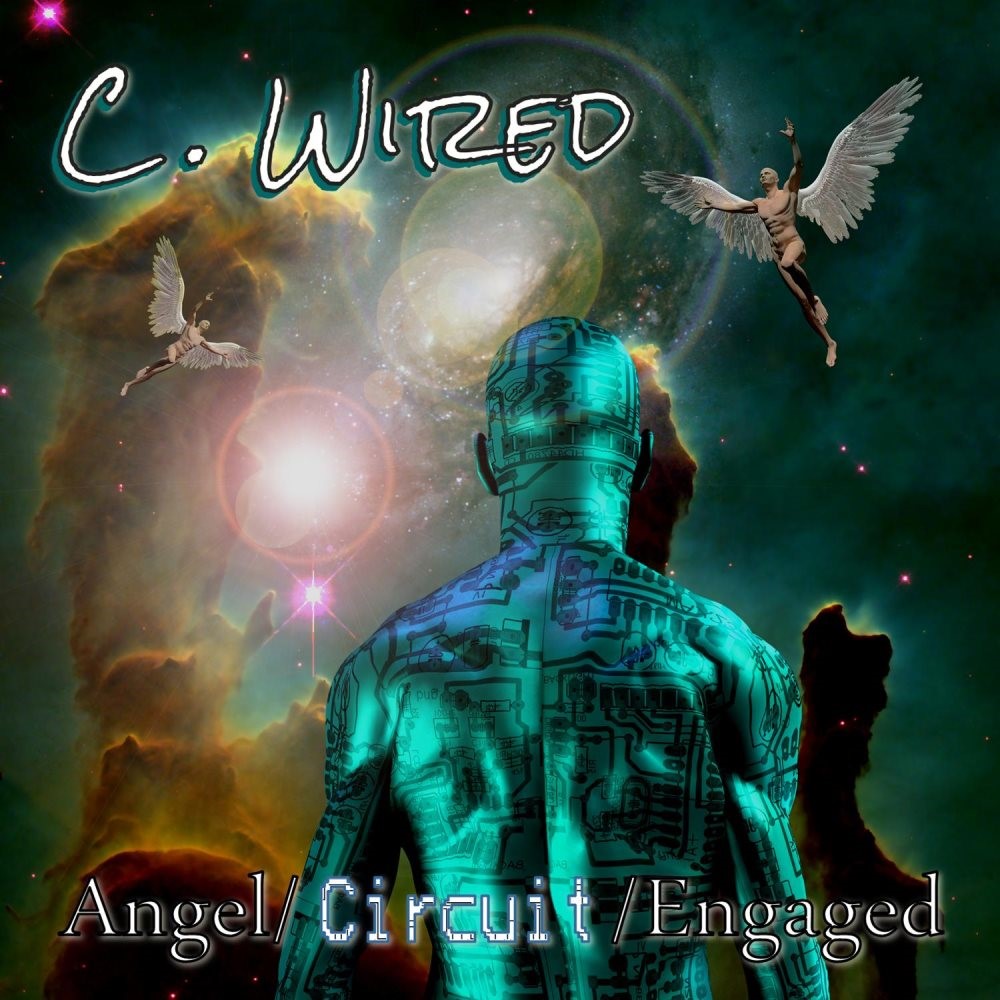