Maryland-based Rock quintet, Calisus, has released a video for their newest single ‘Six Feet of Lies’, which originally premiered on PureGrainAudio last month.  The song was produced, mixed, and mastered by the band’s lead guitarist, Patrich Koch. Six Feet of Lies kicks off with high-powered riffs and leads into an anthemic chorus that will stick in your head. “I feel the anthem style of the chorus is what makes it so easy for people to catch on and sing along to,” states lead vocalist, Zach Constable.

Click below to experience ‘Six Feet of Lies’ by Calisus 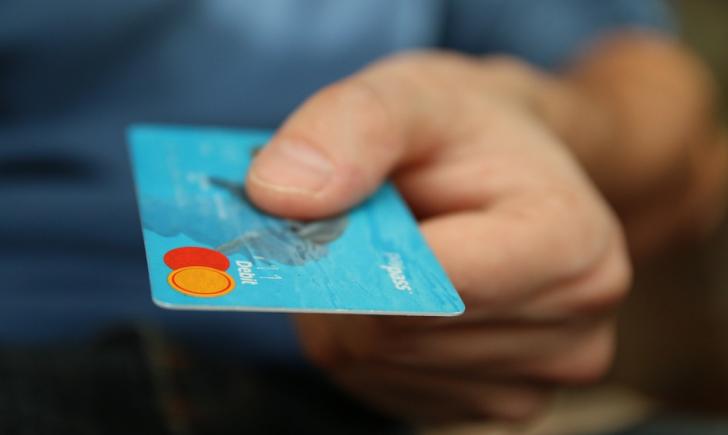 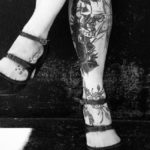