Anna Bell Peaks and Synthia Fixx have no idea what’s in store for them when they walk through the doors of Las Vegas’ own Revolt Tattoos, owned by Joey Hamilton. Joey sits down with Anna Bell and Synthia to teach them some of the bare essentials of tattooing, culminating in a final competition on fake skin. This intimate competition also presents a twist – the winner may have the chance to tattoo their name onto the loser’s rear. Officiated by Joey, the friendly competition between Anna Bell and Synthia at Revolt Tattoos might not be the only thing tattooed on everyone’s minds. 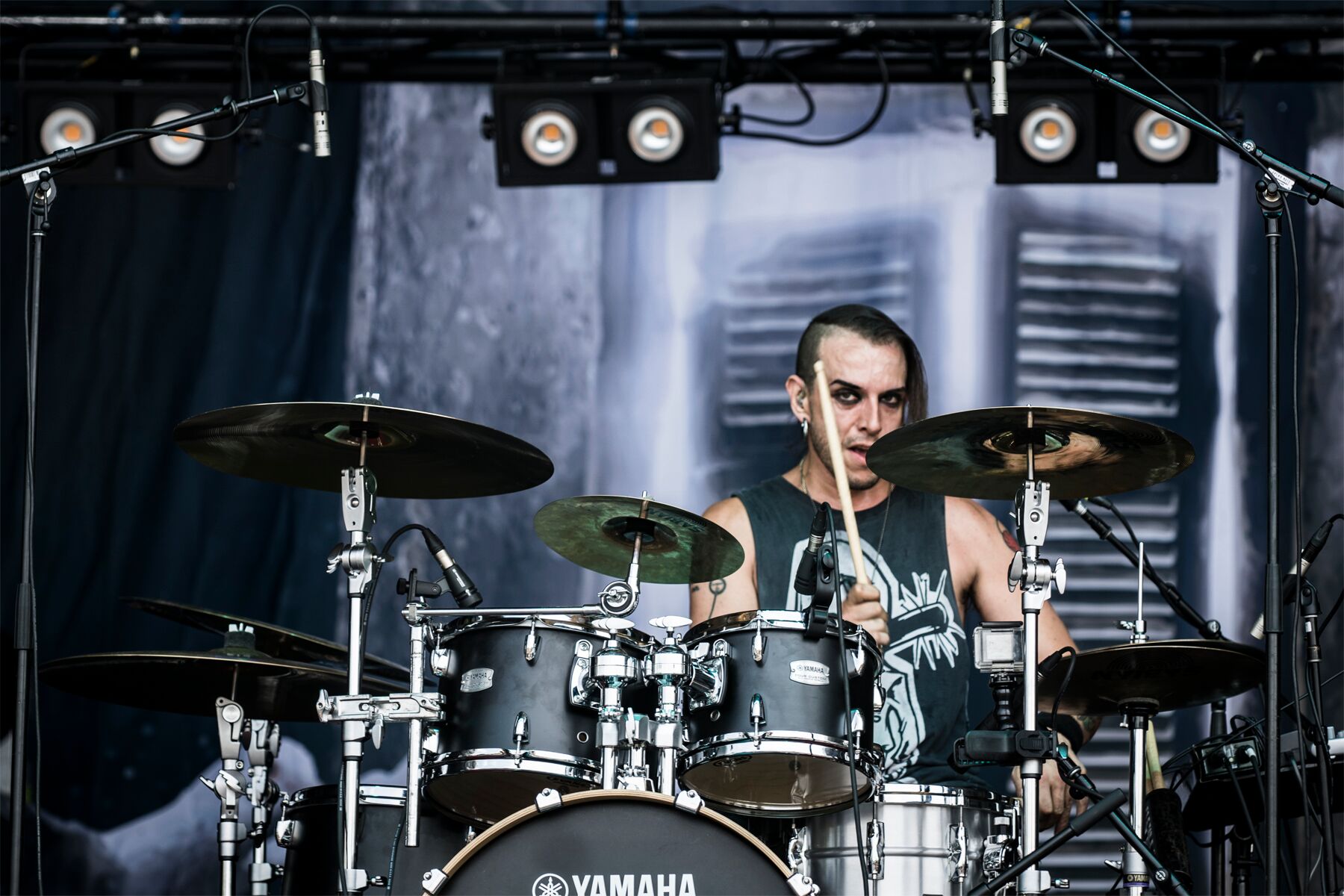 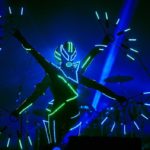