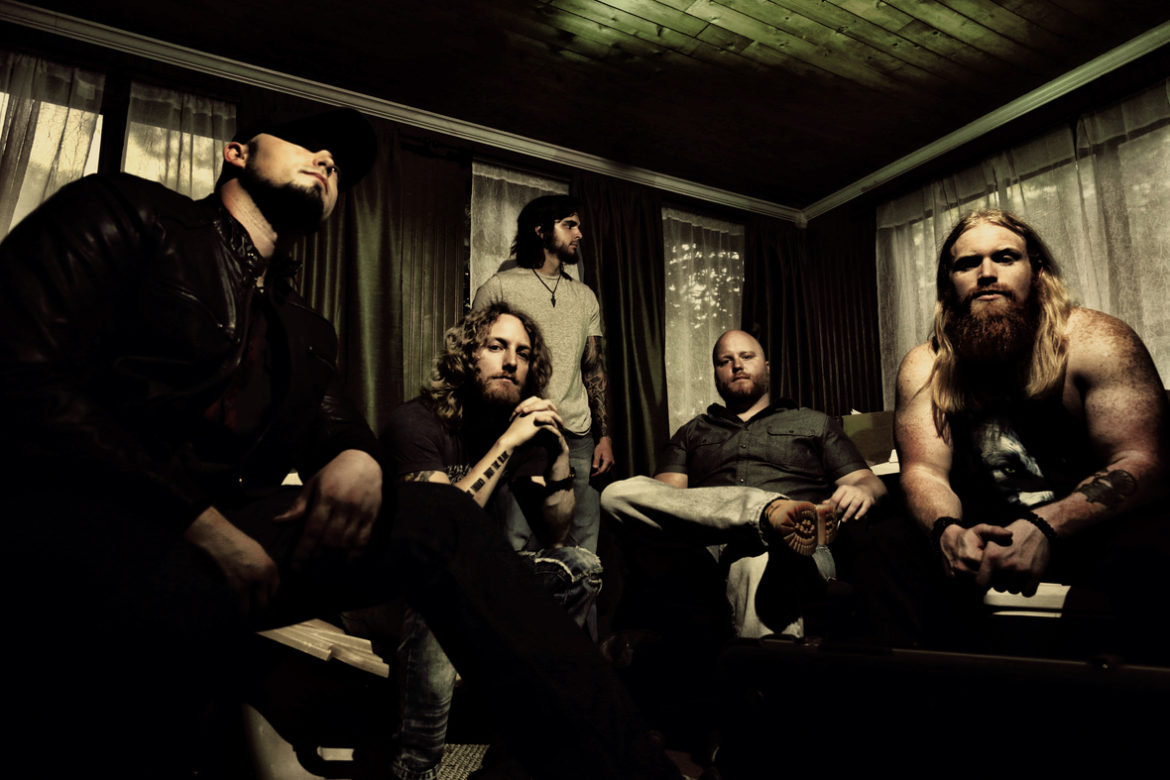 Texas-based hard rock band Blacktop Mojo has released a video for their track, “Underneath,” from their 2017 LP, Burn the Ships. Filmed live at Audioworx Studios in Palestine, TX, the Drew McCuistion filmed video features frontman Matt James and lead guitarist Ryan Kiefer performing an acoustic version of the track.

I’ve seen firsthand how bitterness and anger can destroy a person from the inside out. This song is about that, but also saying “I understand what happened, and I’m sorry you went through the painful things that brought you to this point” Keep your heart free, forgive people even if they don’t deserve it. – Nathan Gillis (Drums) 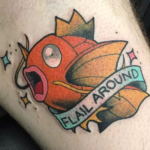