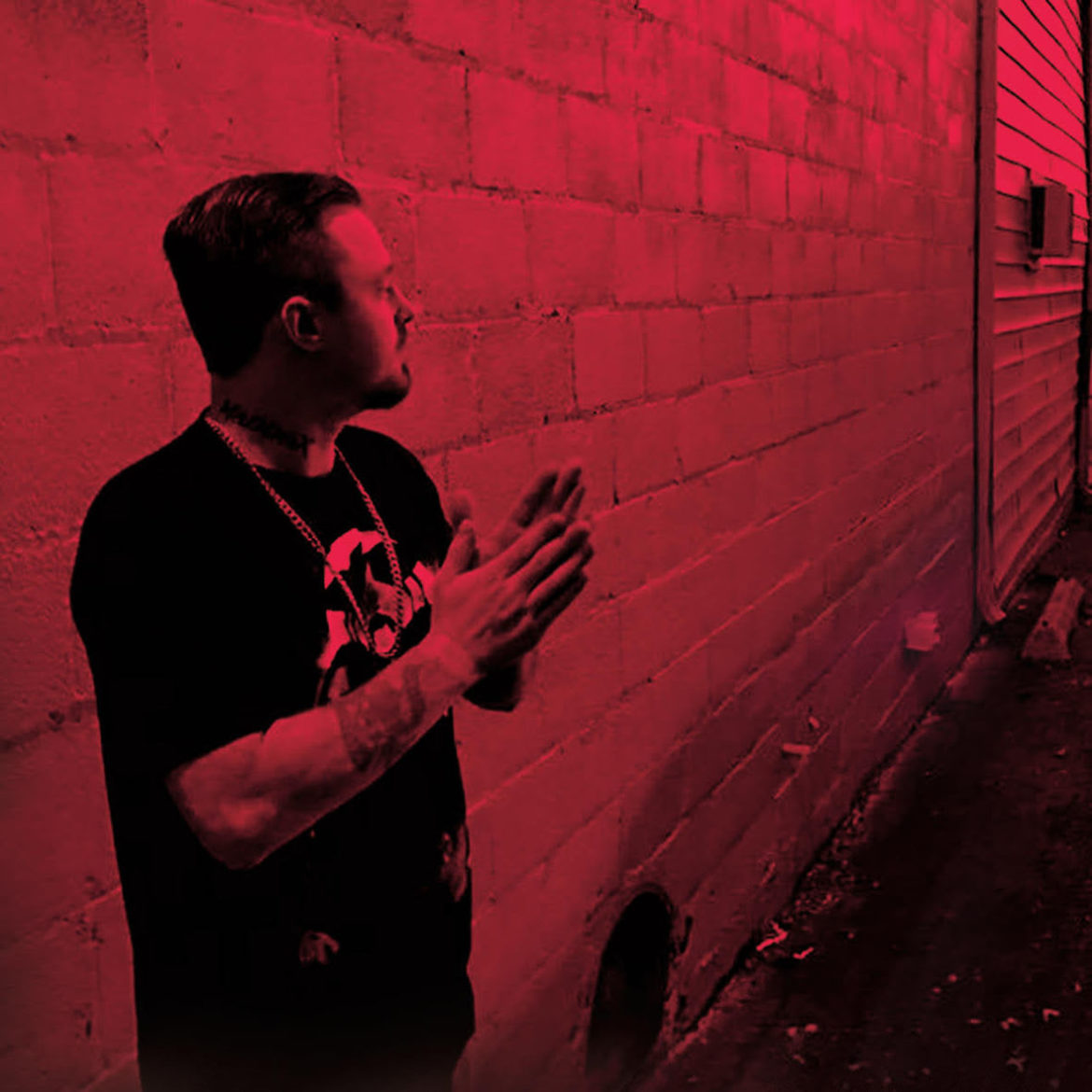 Spearfish, SD-based electronic alternative rock act Blacklite District (BLD) has released two Official Music Videos for their single, “Cold As Ice,” off of their third LP, Instant Gratification. The original video, released on February 24, 2017 and posted by famed radio DJ Lou Brutus the same day, scored 350,000 streams in its first week and later accrued several million since. The second video, featuring imagery from the hit video game Minecraft, has garnered an additional +15 million views since its release on August 23.

“I don’t really know what else to say about this song, because the music really does the talking. “Cold As Ice” has exceeded every expectation we set for it. From 20 million views on YouTube, to major airplay on SiriusXM Octane, to the “Rock Hard” playlist on Spotify, and now heading Top 40 on the Billboard Charts, we’re excited for “Cold As Ice” to continue to scratch and claw it’s way into 2018 with us.” – Kyle Pfeiffer (Vocalist/Producer) 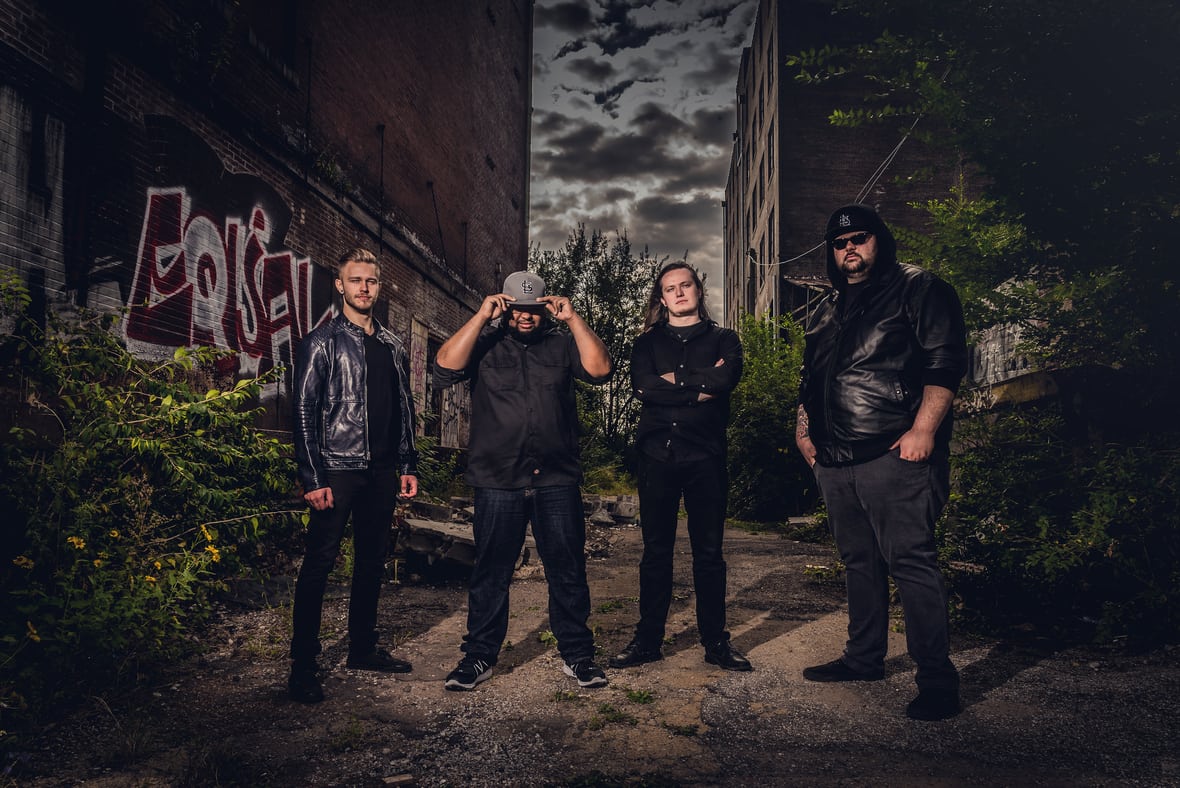 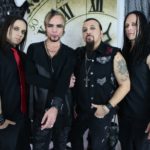