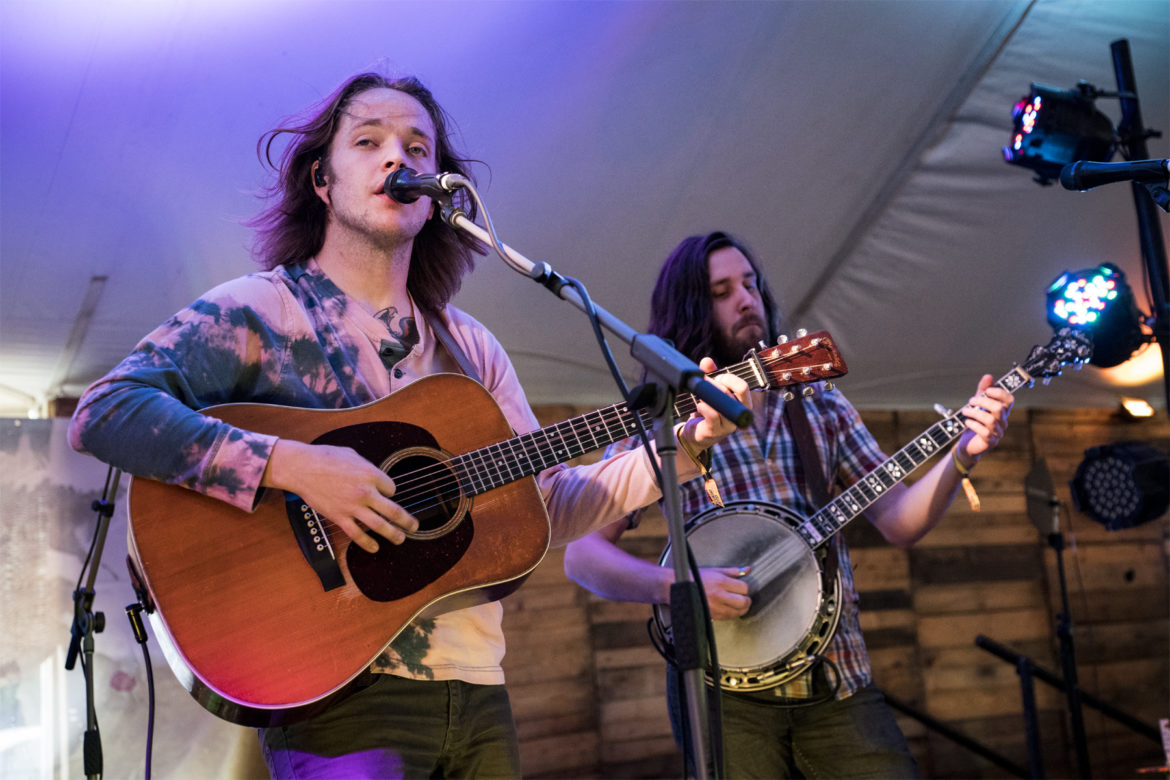 One of the reasons we chose to cover Bourbon & Beyond this year in Louisville, Kentucky, was to expand our own musical interests and shed some light on other genres.

Year after year, we see approximately 400 different bands/musical artists, but at least 99% of these bands/artists fall into either the broad definition of Rock or Metal.  Billy Strings, the only artist we interviewed at Bourbon & Beyond (partly because half the festival was canceled due to flooding), does not fit into any Rock or Metal subcategory or even enters the same orbit. 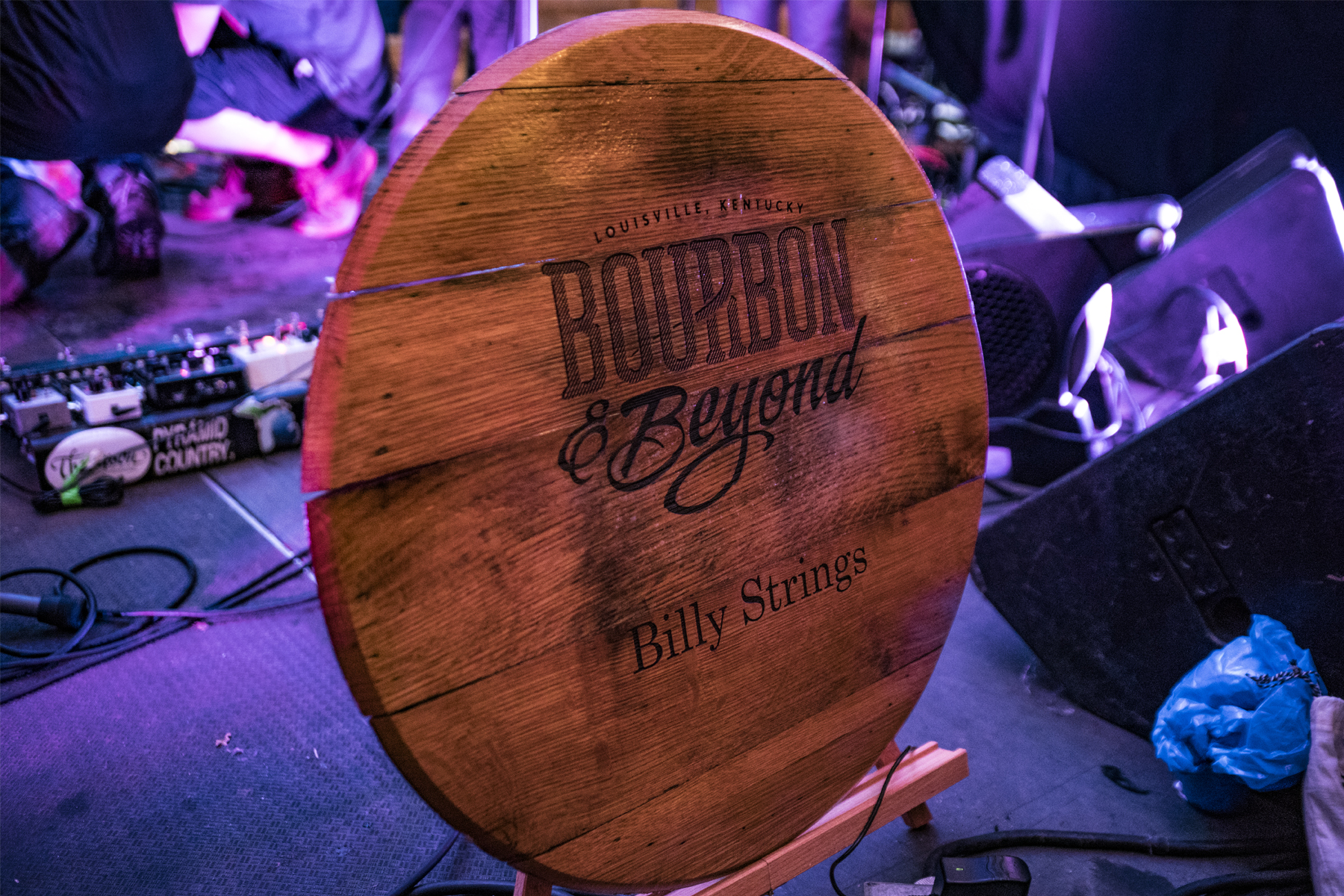 Billy Strings at Bourbon & Beyond 2018

Although Billy is no Rock ‘n Roller or Metalhead, seeing him live might make you think he might have missed his calling.  He is a legit guitarist who displays the style, speed, and bravado of any lead guitarist in a major rock or metal band, but instead, he harnesses that talent and infuses it into Bluegrass.  Yes… I said Bluegrass, but mixed with some Outlaw Country attitude and a Grateful Dead free-flowing, mind-altering live concert musical experience.
Check out what Billy had to say to Mischievous Mel about his musical style and influences, plus check out his gorgeous tattoo’s (one of them by a famous traditional artist who recently passed), right here on Tattoo.com.
Written by Wes “Rockwell” Anderson
Billy Strings Bourbon and Beyond Interview was last modified: October 22nd, 2018 by ROCKwell UnScene
0 comment
4
Facebook Twitter Google + Pinterest
Previous post 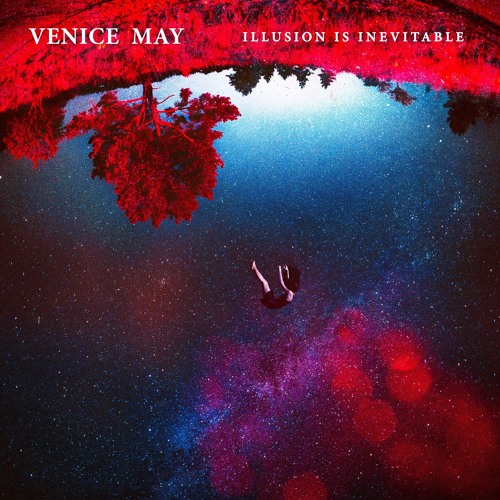 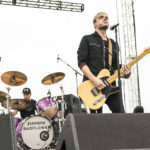