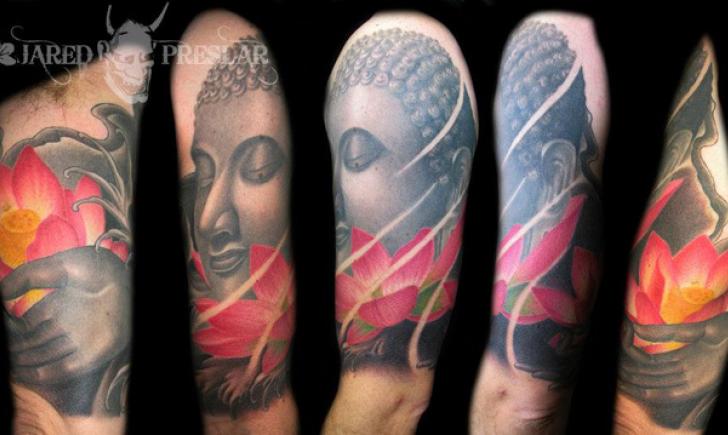 Watch Our Latest Video “Behind the Machine” with Jared Preslar of Lucky Bamboo Tattoo:

Lucky Bamboo Tattoo in Layton, Utah, was opened by owner/artist Jared Preslar seven years ago after he had a vision to create an upscale, relaxed and comfortable tattoo environment. Something that eased the nerves of clientele, and allowed the artists to be as open and creative as possible. The result was massively successful, and Lucky Bamboo tattoo has been making the Beehive State more colorful ever since.

Preslar has made a name for himself by specializing in the Japanese and photorealistic tattoo style. Growing up, Preslar was heavily involved in martial arts and was heavily immersed in Japanese culture, art, and mythology. It was this instrumental period that made him enamored with the unique and iconic style of Japanese tattooing.

Preslar has always been an artist in one way, shape or form. Inspired by real life, his work naturally progressed into realism. As his passion for art grew, so did his medium of practice; Preslar started oil painting, and before he knew it, his paintings were selling before their completion.

With four talented and diverse artists on board, Preslar and his crew have been heavily involved in the community art scene, hosting art nights and painting workshops for the masses. Obviously in it for the right reasons, it’s not surprising that Lucky Bamboo Tattoo has been open for so long with no end in sight. Lucky Bamboo Tattoo is located at 1155 N. Main Street Suite #8, Layton, Uhah, 84041! 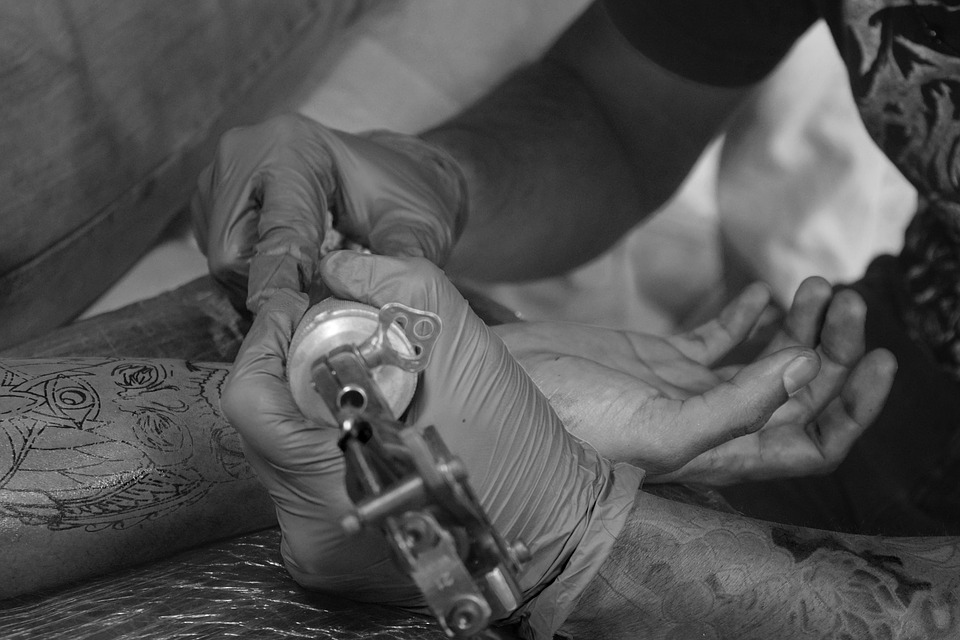 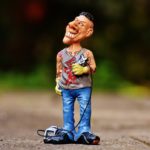