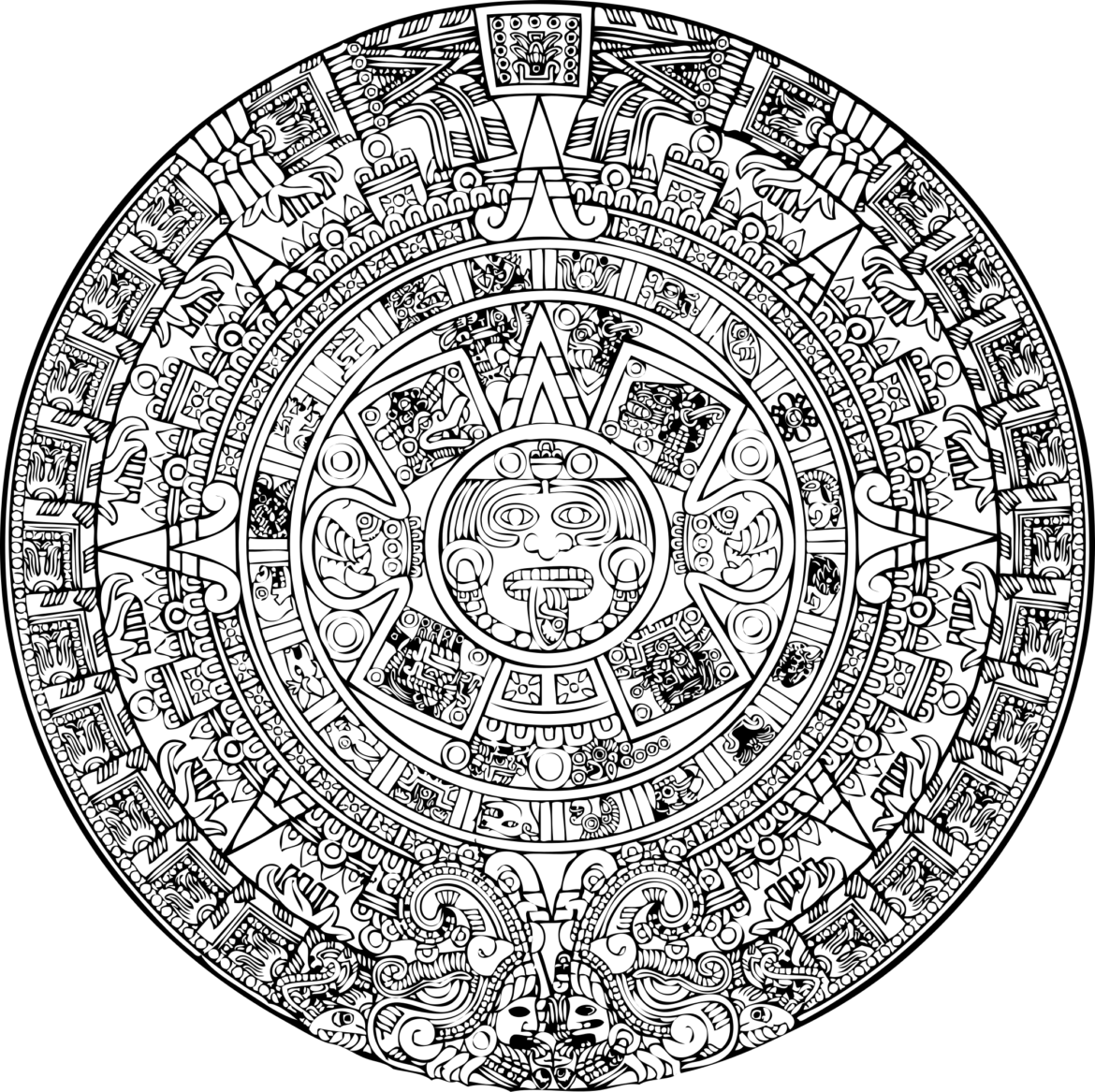 The Aztecs are one of the many wonders of history that continue to enthrall scientists and history buffs alike. A mysterious people that made their home in the Mesoamerican region during the 14th, 15th, and 16th Centuries, the Aztecs culture was built heavily on rituals, structures, and codes. Within these rituals dominating their lives day in and day out was the practice of tattooing.

The Aztecs took tattooing to a new level. Similar to those tribes of Ancient Briton, the Aztecs were proud of their body art and created intricate, dazzling designs that still appear in modern tattoo culture to this day. But unlike the Ancient Britons, who tattooed for many reasons – including battle pride, worshipping, and recreational activities – the Aztecs’ tattoos had one sole purpose: ritual.

When it came to their tattoos – the Aztecs were by far the most advanced in design and artwork. At a time when other cultures were merely tattooing rudimentary designs, the Aztec culture had developed incredible patterns with depth and detail on a massive scale. This devotion to body artwork comes heavily from the basis of the culture, which focused on tradition, education, and the arts.

Aztec culture was extremely structured. For a primitive race, their society functioned nearly impeccably, following a social and spiritual code as a basis of laws. Tattoos actually played a huge part in this cultural structure – as they were often used in rituals aimed at worshipping the Gods, such as Uitzilopochtle, Cuauhtli or Quahtli. One such ritual included implementing these impressive tattoos on the bodies of children as a means of encouraging faithfulness towards a specific deity.

Each deity had its own specific symbolic pattern which helped attribute to the worshipping factor of the ritual. In addition to individual styles, each and every tattoo placement was well thought out, with every location on the body holding its own ritualistic meaning. For example, when a child received a tattoo in order to learn and appreciate faithfulness, it was usually on their chest, stomach, or wrist and would imply devotion and loyalty to a particular God of choice.

While Aztec tattoos contained many varieties of styles and symbols, there were several reoccurring similarities. The sun, for example, was extremely important to the Aztecs. To this tribe of Mesoamericans, the sun represented the bringing of life and was considered to be sacred. Their calendar, which I’m sure you’ve heard of over the years, was cultivated around the sun and contained multiple images of a sun bearing various facial expressions similar to man. For this reason, the sun appeared in many of the tattoos used

Other popular reoccurring themes in Aztec body art featured animals such as eagles, jaguars, frogs, and monkeys. These types of creatures were believed to be totem animals, or spirit guides. The Aztecs would select an animal to be their spirit guide based on their feelings of empathy for the creature, or their feeling of kinship towards its habits and way of life. For example, animals such as bears, eagles, and crocodiles, which are on the higher end of the food chain, would imply that the person felt powerful and dominating. Frogs show the importance of that person in the circle of life, regardless of not being towards the top of the food chain, and creatures such as monkeys and tortoise were chosen because that person felt an affinity towards the animal’s habits – such as the sometimes erratic behavior of the monkey or the slowness of the tortoise.

In some cases, the tattoo would depict a word. The Aztecs used a language similar to the Ancient Egyptian hieroglyphs. It was called Nahuatl and to this day remains largely untranslated. The language used small pictures to depict words, but could at times be confusing. While the image translating to, let’s say, an eagle was actually an image of an eagle’s head, words such as rain were symbolized by what historians believe to the rain deity. Tricky, if you don’t know what you’re looking at.

One of the last remaining rituals involving tattoos in the Aztec community was as a method of honoring their warriors. The Aztecs were a proud, fierce people and as their victorious warriors would return home, local artists would work away at crafting beautiful artwork for them. These designs were then transferred to the skin of the warrior through the use of tattoo, as a way of paying respect and honoring the triumphant champion.

Aztec tattoos have continued to play a large role in the tattoo culture of modern-day Mexico, as well as fanatics worldwide. Today they are used to celebrate the ancient culture and follow in their footsteps by using the animals or deities that the tattoo bearer feels closest to. Some use the style to represent children’s names or represent a word that holds meaning in their life. Regardless of meaning, these tattoos still top the scale on detail and complexity, even against modern-day designs. 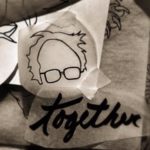