A huge shout out to all the Sick Puppies fans out there!  Their new album “Fury” is, in my opinion, the best to date. If you haven’t purchased it yet, do it now!  From beginning to finish, it is a great listen. We had a chance to chat with the band at Carolina Rebellion.  Keep reading to see what they had to say about their music, tattoos, and more.

Mel: Hey everybody this is Mischievous Mel here at Carolina Rebellion with the Sick Puppies!

Mel: For those who don’t know, Carolina Rebellion is the second stop on the World’s Loudest Month Tour. It’s my favorite one.

Mark: Yeah this is the second time we’ve played it. This time was even better than the first, for sure.

Mel: You guys have always had good music, but this new song is really great. It kind of says, “Get off your ass, don’t be a loser.” That’s what I got out of it.

Brian: Yeah hitting the nail on the head. The new single is called ‘Stick To Your Guns’ and it’s getting a lot of good reactions. It’s actually very fitting for what the band is going through right now. It’s about going through obstacles and no matter what just pulling through and sticking to your dream in life. It was a very fitting song to just kick off this new album. The new album is called ‘Fury.’ The fans are just loving what we’re doing right now.

Mel: I’ve been listening to the stuff you guys sent me non-stop. Who wrote the lyrics?

Brian: It’s definitely a collective thing in the band. You can pray, look to the stars, but at the end of the day you gotta just stick to your guns and make it happen.

Mel: Do you guys have any wild tour stories you can share with us?

Emma: Have a cup of tea, you know.

Mel: Can you guys show us some of your ink?

Emma: We’ve got a little bit of ink.

Mark: We’re always the tattooless band. At every festival we’re literally the only band that doesn’t have ink. It’s pretty funny.

Mel: Are any of you thinking of getting tattoos?

Brian: I’m just looking for the right one.

Mark: I don’t know, we’re getting older. I would’ve liked to get tattoos in my early twenties, but I haven’t yet.

Brian: I’m not opposed to it. I feel like I would have a full sleeve within a year if I got one.

Mel: Can you tell everyone where to find you?

Mark: We are on the Hard-Drive Live Tour right now and we’re headlining that. It goes through into late this month. We obviously just did Carolina Rebellion, we’re doing Rock On The Range, and a couple more festival shows. So far it’s our first tour back and it’s been an amazing response.

Emma: And if you want to find us just go to www.Sick Puppies.com. …Twitter, Facebook, anywhere really.

Mel: I want to thank you guys so much, and I’ll see you on the road!

Emma: Thank you so much. 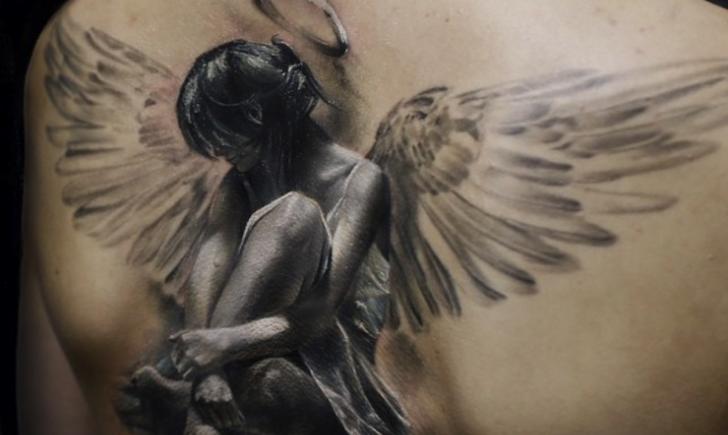 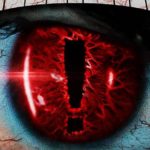