If you’re a Lynyrd Skynyrd fan but are tired of hearing bad Karaoke versions of “Sweet Home Alabama”, give Monster Truck a listen. Punched up, great Southern Rock grooves with soulful, booty shaking keys weaved into the mix is what you’re gonna get from this Canadian quartet. They can bring it harder than you would ever imagine Skynyrd ever would or could, but most of the time you’ll be holding up your beverage, singing along with the band, and not moshing.

Brandon: Brandon and I play keyboards.

Rockwell: Keyboard players don’t get too many props.

Brandon: It’s true they don’t, but we know that going into it.

Jeremy: When someone likes his vibe though, they really like it. That’s always really fun to see to.

Rockwell: Where are you guys from?

Rockwell: Tell us all about the new music and what you guys are promoting right now, and of course where people can find it.

Jeremy: Our new record ‘Sittin’ Heavy’ came out in February. We were supporting it solid for six months since it came out; we did Canada, Europe, the UK a little bit and then we came to America. Then we’re doing some European rock festivals coming up. You can get on iTunes, Amazon.. We prefer you get it on double vinyl but you can get it anywhere.

Rockwell: Who have you been on tour with?

Jeremy: Recently we did a bunch of touring with Nickelback in Australia, and then we did a couple shows with Slash, we did an Alice in Chains tour a couple times in America and Canada, and then one of the first bands we toured with is playing right now – Sevendust. Hopefully we get to go see them today.

Rockwell: Are you confirmed for some European festivals this summer?

Brandon: Yeah I think in June we’re doing five or six of them with fill shows in between. Download is really big, Grass Hop is really big..

Rockwell: Are you guys on Hellfest?

Jeremy: No, I think we are working towards a spot on that next summer.

Brandon: It’s getting huge, everybody is talking about it. We know one of the guys that sets it up, he’s our press guy in France.

Jeremy: We’ve been going over there to these festivals just to make our presence known, we’ve been working it up really slow. We go play the local shows and get the crowd pumped so when we do play Hellfest it’s better.

Rockwell: You bring it.

Jeremy: It always makes it better having energetic fans in the front row.

Rockwell: Any more festivals here in the states before you take off?

Jeremy: Yeah we’re doing a bunch of ones; Northern Invasion, Rock on the Range, we just finished at Welcome To Rockville, we’ll be all over the place.

Jeremy: I don’t have any at all, I’m the worst person to have in this interview right now.

Rockwell: Let’s talk about yours [Brandon] then.

Brandon: I started off dating a girl who was an artist and I had an idea. It was a tattoo of a piano on my side here, and then she ended up doing this eagle with the fish. This arm was supposed to be air and flying things. She had a friend who did a dragon for me in the fantasy book kind of sense. I like to know how the artist feels about the idea and get their input. I like it to be collaborative, I don’t really go in with an exact specifics idea. It kind of just snowballed from there. I don’t date her anymore but everytime I see her we just talk about some tattoo idea and she won’t let anybody else work on my arm.

Rockwell: So what do you have planned next?

Brandon: I’m not really sure, I think she’s going to fill that in. I have a couple different ideas but we’ll see what she comes back with. I’ll probably just fill this sleeve in that Darryl was working on (Daryll Louis from Ontario, Canada). And then after that I don’t really know.

Jeremy: Part of this tour and the last tour they got the kubacka tattoos.

Brandon: I didn’t get that though. We were stopped in New Orleans a couple days ago, and we played across from a place called Abracadabra. We went in and I think four of us got tattoos. The dude that I talked to was from France originally and he had some really great ideas for us.

Rockwell: Well thank you for your time guys, we’ll see you in the next couple weeks at Northern Invasion and Rock On The Range. 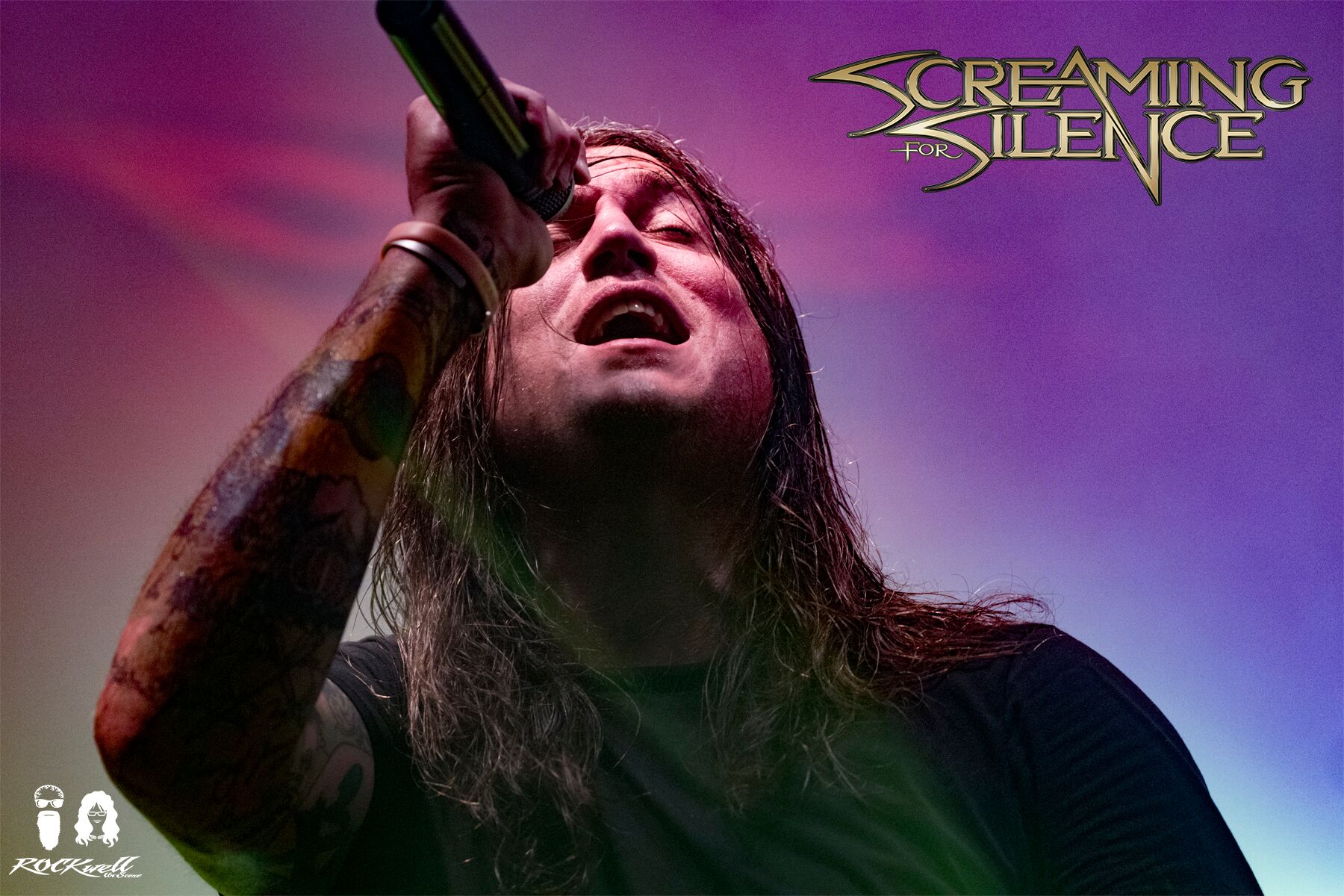