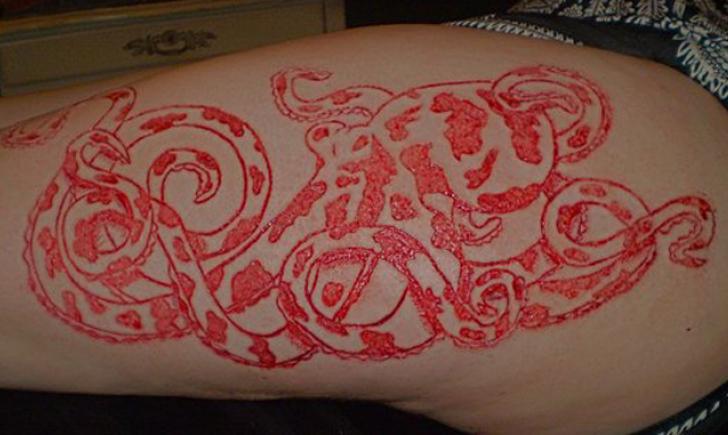 The world of body modification is not limited to tattoos; people pierce, implant, enhance and do loads of other things to cosmetically modify their bodies. Until relatively recently, tattooing and other forms of body modification were illegal in most states, but county and state regulations established a strict code of conduct to regulate and ensure the cleanest and safest body modification experience possible – but not everybody agrees.

Arkansas, however, apparently believes that the state legislature should have the right to limit acts of personal expression. The Arkansas Senate passed a bill, with a 26-4 vote, that moves to ban certain types of body modification procedures, specifically targeting scarification and dermal implants.

Essentially, the bill aims to make anything that isn’t “traditional” illegal. Scarification, which is the permanent scarring of the skin, without ink and with incisions, is seen as a being at a higher risk for infection and complication, despite the lack of tangible scientific support or health research. Dermal implantation, which embeds jewelry underneath the skin as an “anchor”, saw similar criticisms.

The debate comes from a legitimate concern, however, the backlash from Arkansas tattoo artists and piercers believes that all forms of body modification should be regulated and restricted, requiring professional certification and constant upkeep, rather than complete elimination. It also doesn’t help that the likelihood of “basement” or black market procedures would increase if it cannot be practiced in a sanitary environment – now that would cause legitimate health risks.

Once the bill reached the House, scarification was removed, and instead ruled to be regulated by the State Board of Health, and the “dermal” ban was specified to only “subdermal” or completely immersed and enclosed by skin, a procedure already regulated under federal law – a small victory, but a step in the right direction.

At the very least, the amount of public exposure the tattoo and body piercing community received and the ruckus they stirred shows that representation on a higher platform is not far behind. 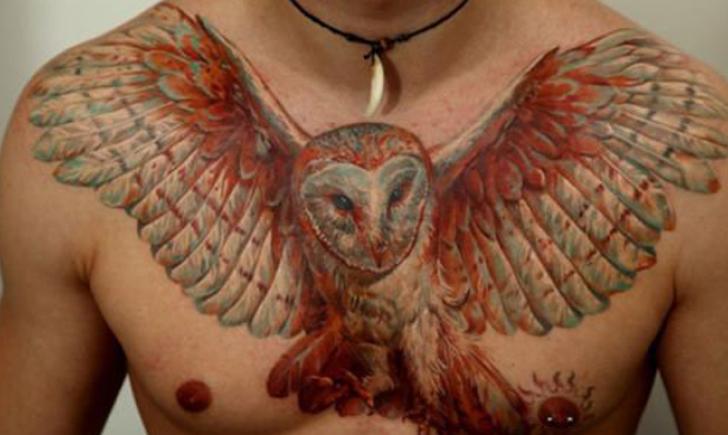 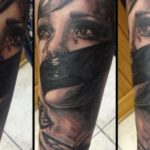