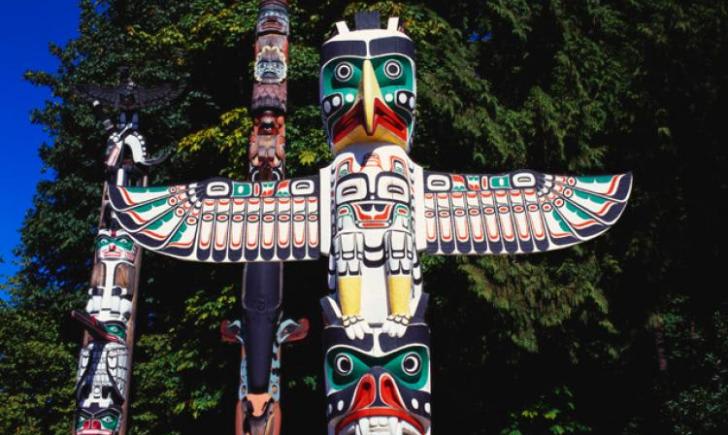 After reading the title, I bet you’ve already got an image of a giant wooden animal totem pole in your head; towering largely above the small leather huts littered below, worshipped by the natives gathered at its feet.

And, in part, you would be correct.

Animal Totems were used by natives from the very earliest days of human history. They have been centers of commemoration, they have been deemed protectors, and in some cases, even revered as gods, although this concept has never been fully proven. While most famously associated with the American Native Indians, animal totems have been used in tribal communities across the world, such as Africa, Arabia, Asia, Australia, Europe, the Americas, and the Arctic.

While animal totems are generally thought to be etched into rot-resistant tree trunks, they have also appeared in another permanent location, one that doesn’t seem to get as much attention in the history books. Animal totem tattoos have decorated natives of many countries and islands for thousands of years, and continue to dance upon the skin of a wide range of people, even today.

Totems have evolved over the years, but still seem to carry the same meaning behind them. They are believed to be a connection between the wearer and their associated spirit animal. Each animal has a unique meaning, as well. For example, a monkey can symbolize playfulness; implying the wearer generally has a good sense of humor and enjoys trickery. They are also used to depict honor, instinct, community, intelligence, and an untamed nature, among other things. If you opt to go with an elephant, it shows reliability, dignity, power, royalty, and pride. Squirrels display a penchant for energy, playfulness, prudence, balance, socialization, and resourcefulness, while the coyote denotes skill, instinct, enthusiasm, transformation, and intelligence.

In some tribal communities, these animals were assigned to families, showing a spiritual connection between that creature and the clan or lineage. In other cases, they were assigned individually upon adulthood as a protector, guardian, or even an inner voice—think Jiminy Cricket but way cooler. When stacked into a totem pole, animal totems depict a story, myth, or a combination of traits that are associated with that family, tribe, clan, or person.

Today, totem tattoos are inked in a variety of forms. Some follow the original concept art, creating a piece that resembles the hard-lined carvings of the ancient tribes that came before. Others use a cartoony approach, while some stick to a realistic appearance. For some people, these totems pay homage to their ancestry; whereas others use the totems to represent people or events in their life—such as a reminder of an unrequited love or the death of a family member. Whatever the use, these animal totems have played a large part in the tattoo culture for thousands of years, and continue to dot the portfolios of tattoo artists across the globe on a daily basis. 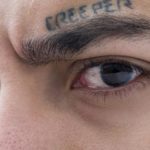