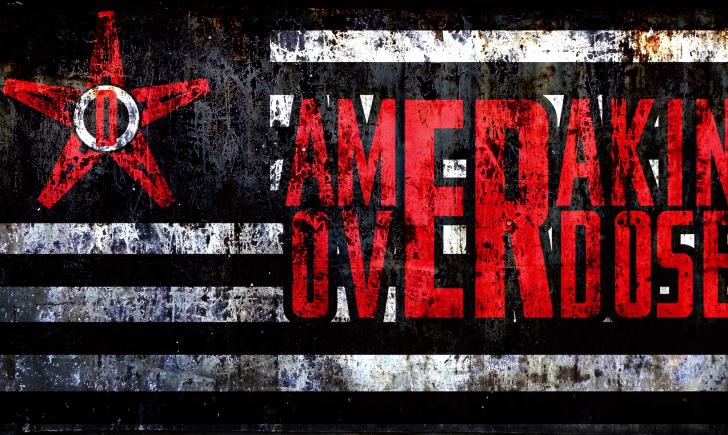 On November 28th, Amerakin Overdose released their video, ‘Letting Go’, a single from their latest album The Great Amerakin Dream.

Amerakin Overdose’s style is best described as a blend Hard Rock, Industrial, Metal, and Pop. They’re a “hard working self-driven performance-based group that has generated a small dedicated international army of fans that keeps growing on a daily basis.”

‘Letting Go’ features former Mushroomhead vocalist Waylon Reavis, who is now the vocalist for A Killers Confession, a band that formed just this year. The video was filmed by Karl and Josh Whinnery, who, in my opinion, totally nailed it. The visual contrast between the Slipknot-esque costumes/makeup and the bright hues of red popping through of the dull, muddy, moss-colored scenery creates an eerie, sinister vibe.

Click below to check out ‘Letting Go’ by Amerakin Overdose 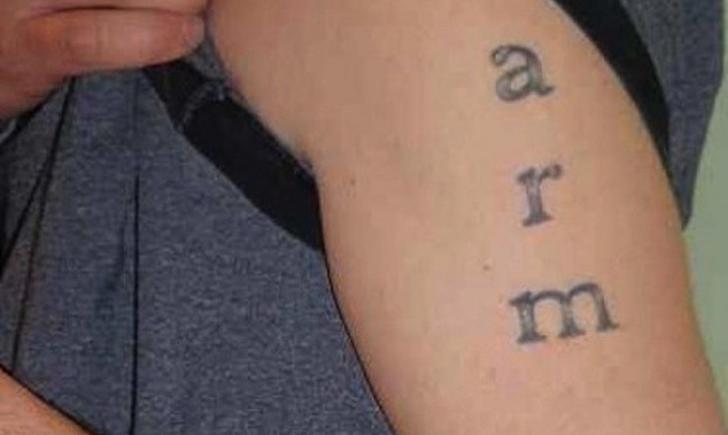