All From Nothing Drop Off The Chain ‘Eyes to the Stars’ 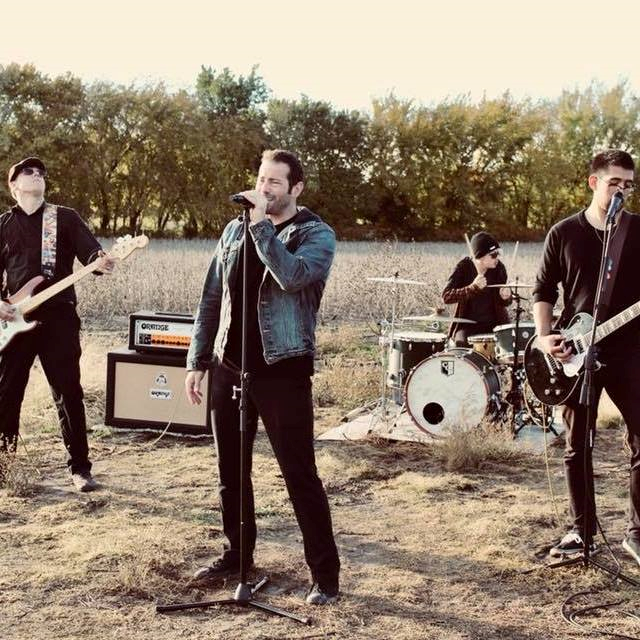 Kansas-based rock outfit All From Nothing recently dropped their debut EP, Eyes to the Stars, and it’s a doozy.

Made up of Jeff Kitselman (vocals, guitar), Sage Thurston (drums), Gabriel Maruda (lead guitar), and Josh Pavlik (bass), the band’s name reflects both where they’re from and where they’re going.

“We only have this one life and it moves so quickly,” says Kitselman. “The time is now for us, and no matter where All From Nothing takes us, we’re doing everything we can and have no regrets. We all come from different places in life as band members and where we are in life experiences as we range in age, but we all have a common goal of doing what we love, writing music with the intent on sharing it with the world.”

When Kitselman first formed the band, he called it All or Nothing. Like a lot of bands, members came and went. Finally, Thurston showed up. His presence cemented the group, whose sound merges rock, punk, pop-punk, and hard rock into sonic explosiveness.

Containing six tracks, the EP starts off with “Space,” which rides a tight shuffle and gleaming guitars, followed by Kitselman’s compact, nasal tones. The pop-punk tune thrums with infectious energy, a compelling skater-like rhythm, and delicious vocal harmonies. I love the stuttering pulse of the guitars, and Kitselman’s penetrating timbres.

“Party Song,” rides surging punk guitars flavored with alt-rock savors. Shooting guitar accents give the tune a discharge of electricity, buff and bright. Thurston’s drums drive the solo to near perfection, finishing up on a rolling snare and powerful punk textures.

“Down On Me” is another punk-pop-flavored tune, with pulsating waves of color and sparkling accents, tight and nuanced. “Jump” exudes slim muscular flavors with beau coup layered vocal harmonies and surging punk oomph.

All From Nothing is off the chain excellent. This is one of my favorite albums of 2018 because of its punchy energy and Kitselman’s impressive voice. 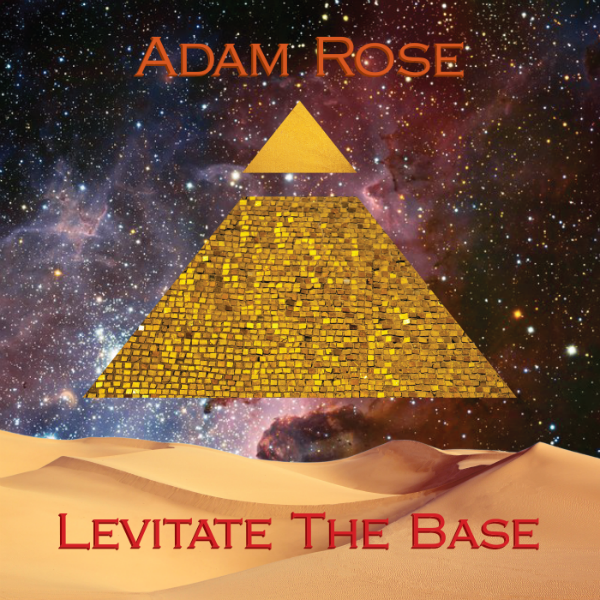 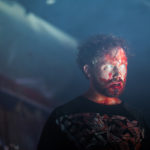