The album opens up with the high energy track titled “Lights Out,” which offers some anthemic punk rock vibes while maintaining a squeaky clean pop shine found on some of the industry’s top albums. The song is immediately followed up with “For You,” which has a certain movie soundtrack potential that you might find in a summertime coming-of-age romantic comedy.

Just when you think things are starting to sound a little too polished, the third track chimes in with syncopated drums and dirty guitars, giving off a much darker vibe that you find yourself craving after viewing the somewhat macabre yet tasteful album art. The energy of Wildfire feels like it is beginning to change until the mood falls back down in the piano ballad titled “Got Love.”

There are mixed feelings about Ashland’s Wildfire, mostly with stylistic choices. The album is presented as something a bit more haunting than what the music itself lets off, though it shouldn’t be discredited. Songs such as “Turn it Up” and “No Good” show off the duo’s strong suits and a direction that most people likely wish to hear more of.

Ultimately, the record sounds great, but it feels after there is some substance that is lacking. It is hard to put an exact finger on it, but perhaps a darker and more condensed and emotionally complicated path would let Ashland flourish in the way that they deserve. 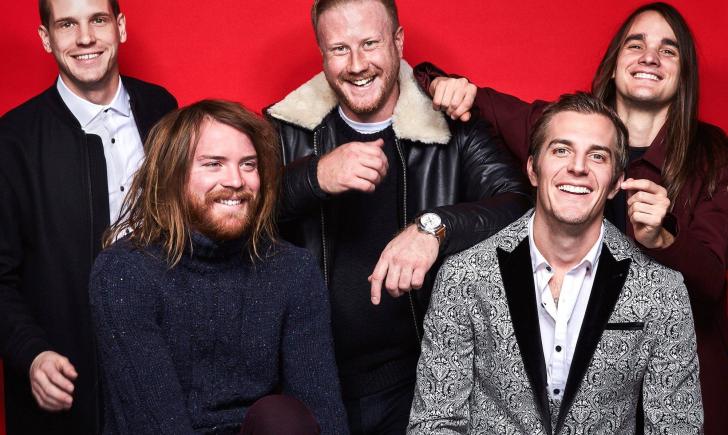