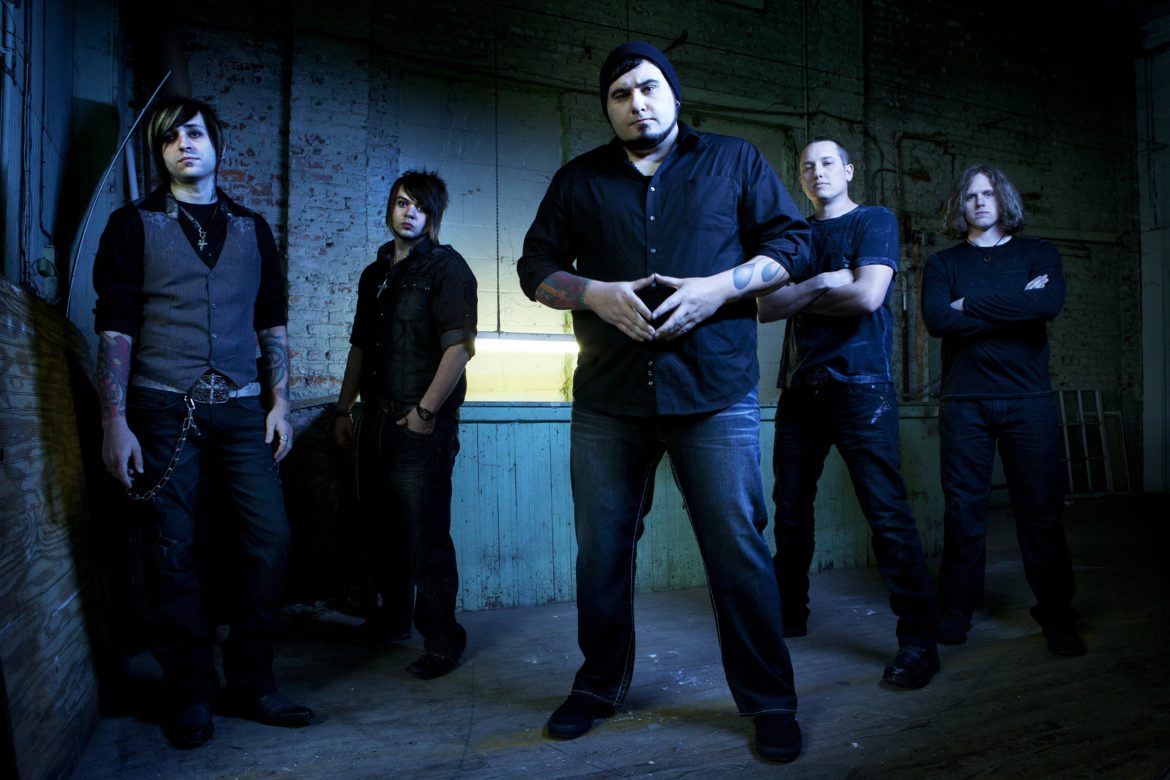 One Less Reason is a Rock/Alternative/Acoustic or plugged in a band out of Memphis, TN. Cris Brown, the voice of One Less Reason, has released five albums independently since their inception in 2003. You can hear One Less Reason songs featured on CSI: Miami and feature films including “Hero Wanted”, the 2008 film starring Cuba Gooding, Jr. So why should you turn up One Less Reason? Chris would tell you because “There’s a memory behind every riff, chorus, bass groove, and guitar solo. One Less Reason songs are more lyrically heavy than musically heavy, and there’s always a message. It’s all based around those four-letter words – love, hate, pain, hope. I want people to feel the record more so than just hear it.” I would tell you to give them a listen because it is music that not only penetrates the ears with a blissful auditory rock experience, but the lyrics will penetrate your mind and make you think, and finally, it will enter your heart and evoke the emotions behind the words.  Get ready because ‘The Memories Uninvited’ is coming August 19th, 2016  via Tattooed Millionaire Records.  This is for the forever fans and all the new fans. Trust me, once you hear the album you will become a fan.  I certainly did. If you are unfamiliar with One Less Reason I would say they are similar to bands like Sick Puppies with a hint of Lacey Sturm (lyrically).

“Where Were You” is the first single off the album and is being played on the radio now. As with all of the songs, lyrically this is a very strong track. “I saved your soul for the last time. A million’s not a mistake. I am the pill that you hold. I am the story that you told to keep your friends and family away.” “Where were you when it went wrong? Where were you when it passed me by? Where were you in the meantime?” If those words do not hit you like a fist of reality then no lyrics will. Now set those lyrics to great music and you have the song “Where Were You”? It’s easy to see why this single is getting radio play. Take a listen and demand it.

“Time will always bring me back to you”… lyrics from the song “Time”. What I love about this is it weaves lyrics of a person in pain who has someone who loves them so much they are there for them no matter what, giving hope to a broken soul. The words give me chills and the music is haunting.

“On the Way Down”… all I can say is Wow! It pulled at my heartstrings with every word. It made me want to be a  better person… to do better in life. “You only get back what you give” hit me. It’s a well known and often talked about the concept, but rarely practiced.  Then the lyrics that came next were powerhouses of emotion put into music. I love this song. I dare to say that this one is my favorite, but that would be wrong. Every song on the album has become a favorite to me.

“Rainmaker” is acoustic magic. If I could put all the moments in life into words, of times when I had a day where I did and said things that would end in regret and loss of someone I cared for, this would be it. If you claim to be human and have ever had a relationship with another fellow human, this song will resonate with you in some way shape or form.

Now that you have read my opinion of a few select tracks off the “The Memories Uninvited” album I can tell you a bit more about the album and where to see One Less Reason. The album was mixed by Randy Staub (Metallica, Nickelback, Motley Crue) and with talent like that helping with the technical aspects on this album, the result is what you would expect… awesome. If you are a true rock music fan you will want to not only get the album but you will want to see them live. The band hits the road with Sick Puppies from September to October, with a headlining show in August, listed below… 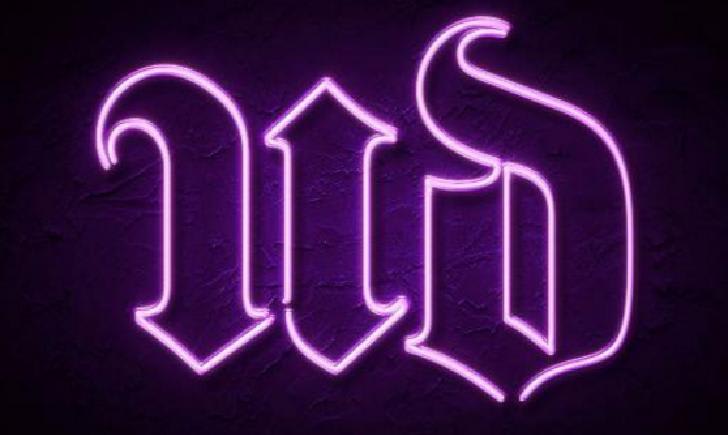