Home ALBUM REVIEW: “GOT IT MADE” BY GUTTERMOUTH

ALBUM REVIEW: “GOT IT MADE” BY GUTTERMOUTH

The southern California punk rock legends known as Guttermouth have officially released their highly anticipated EP and first new material in ten years, Got it Made. Released on July 15 via Rude Records and Bird Attack, Got it Made is compiled of all things that make SoCal punk culture so unique and influential.

Fast paced drums and rushed power chords team up with synchronized bass and raunchy lyrics to give Guttermouth their signature low maintenance aethetic. The record itself is recorded very well, but it manages to artfully showcase that iconic “against the grain” attitude.

Though a bit older and far more experienced, the members of Guttermouth manage to stick to their matter of fact roots. Songs such as “Shitty Situation” are pretty straightforward and showcase classic palm muted punk rock power chords, partially yelled vocal patterns, and old man cynicism. The track is followed by the not-so-coincidentally named closer, “Old Man,” which brings forth impatient drum beats, limited vocal ranges, and the ever so sweet and predictable ascending melodic progression that has been coined by west coast punk bands.

Guttermouth’s EP is a welcomed blast from the past with modern lyrical content referring to millennial tendencies and the current political state. 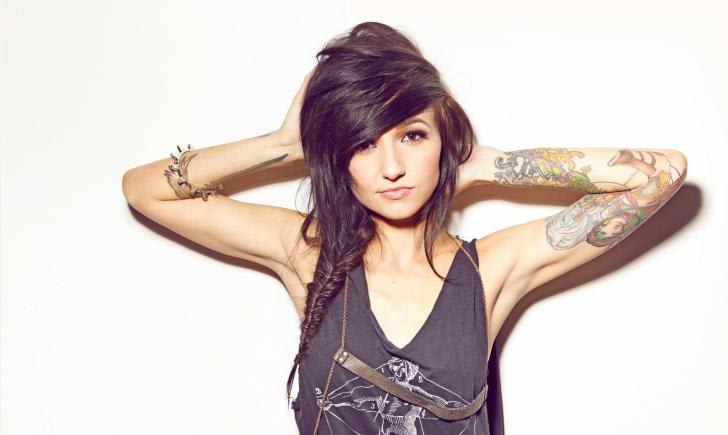