Home Abbey Scott: Everything I Love is Killing Me

Abbey Scott: Everything I Love is Killing Me

With a father who has written hit songs for Air Supply, Selena, Celine Dion, and Johnny Mathis, it’s no surprise that Abbey Scott would pursue her career as a singer/songwriter.  In 2011, Abbey began writing and recording her first album as she worked with other hit songwriters and producers from Europe and U.S.

Abbey’s songwriting abilities have attracted the attention of several hit artists over the years; though with every opportunity, her number one passion is and has always been to write and perform her own music.

She’s graced the stages of several venues in Los Angeles, including House of Blues on Sunset Blvd.

Abbey recently released her 3-song EP “Everything I Love is Killing Me“.  Each song features catchy hooks, fun and youthful energy; along with clever lyrics that stay in your head.

These days, all pop stars seem to blend together, but Abbey has a style of her own. She has an adorable and energetic personality, glamorous beauty and style, combined with an unwavering commitment to her craft.

In an age of manufactured talent, it’s refreshing to hear music that was written from someone’s heart- no matter the genre.  As an artist myself, I respect and admire this. I can find something to connect to knowning that there’s a story behind the words, the melodies, and the sound as a whole.  Abbey’s talent as an singer/songwriter is unquestionable. She is original and genuine – she is not afraid to be herself.  If you are a pop fan, grab a copy of her EP and put it on your playlist!

Stay up-to-date with Abbey by visiting her website and following her on social media.

To purchase your copy of “Everything I Love is Killing Me”, click here. 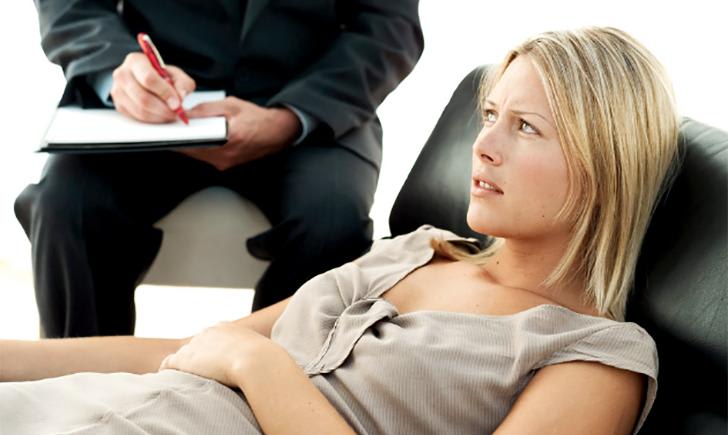