ALONG WITH EXTENSIVE CRAFT BEER LINEUP

HIGHLIGHTING SOME OF THE REGION’S BEST BREWERIES

Iration said, “We’re stoked to be paired up with two of our favorite things about San Diego…91X and beer! It’s going to be a great day of music and beer sampling in a perfect summer setting. Come out and join us August 12!”

Cameron Collins, Co-Founder & Director of Events at Brew Ha Ha Productions says, “BeerX is the perfect summer pairing! Some of the best breweries from San Diego, Southern California and beyond, epic reggae artists and tasty grub all set on the beautiful San Diego coastline. I live for this stuff! I can confidently say this will be the BEST BeerX ever!”

91X Music Director and Midday host Hilary proclaims, “BeerX is pure radness! Under the sun, on the grass right next to the ocean, with bands who will bring the perfect vibe…we’ve put as much energy into curating the music as we have the lineup of breweries that will be there. It really is the perfect San Diego summer festival!”

During VIP and early entry tastings (from Noon – 4:00 PM), and general admission tastings (from 1:00 PM – 4:00 PM), 91X Presents BeerX attendees 21+ will enjoy unlimited craft beer samples from top breweries. Local food trucks and pop-up restaurants will also be on site selling a variety of delicious and unique food options throughout the day and evening. Craft beer and other libations will be available for purchase at concession stands as well. All-ages attendees may enter after 4:30 PM with a regularly priced ticket. Music starts at 12:30 PM and ends at 10:00 PM.

An extremely limited number of BeerX $45 discounted presale tickets will be available starting Wednesday, June 14 at 10:00 AM PT. Information and presale codes from participating radio stations are available from 91X, Z90, and Magic 92.5.

Starting Friday, June 16 at 10:00 AM PT, General Admission and VIP tickets will be available for purchase for the following prices. Note: All tickets for those 21+ include beer tasting, and access to live music.

Side Of Stage Viewing + VIP Lounge With Early Entry: $229

Access to side of stage viewing platform on the Main Stage

Waterfront Park is located at 1600 Pacific Highway in San Diego, near North San Diego Bay. 91X Presents BeerX will have a convenient drop off area for ride sharing and taxis, and the Green Line to San Diego’s Santa Fe Depot train station is just three blocks from Waterfront Park. 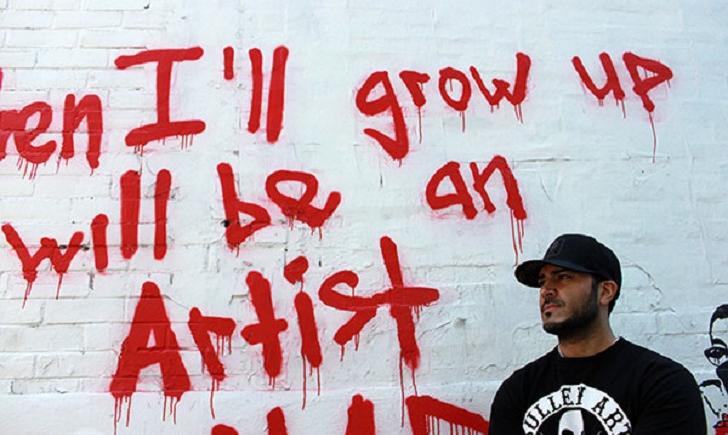 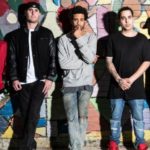