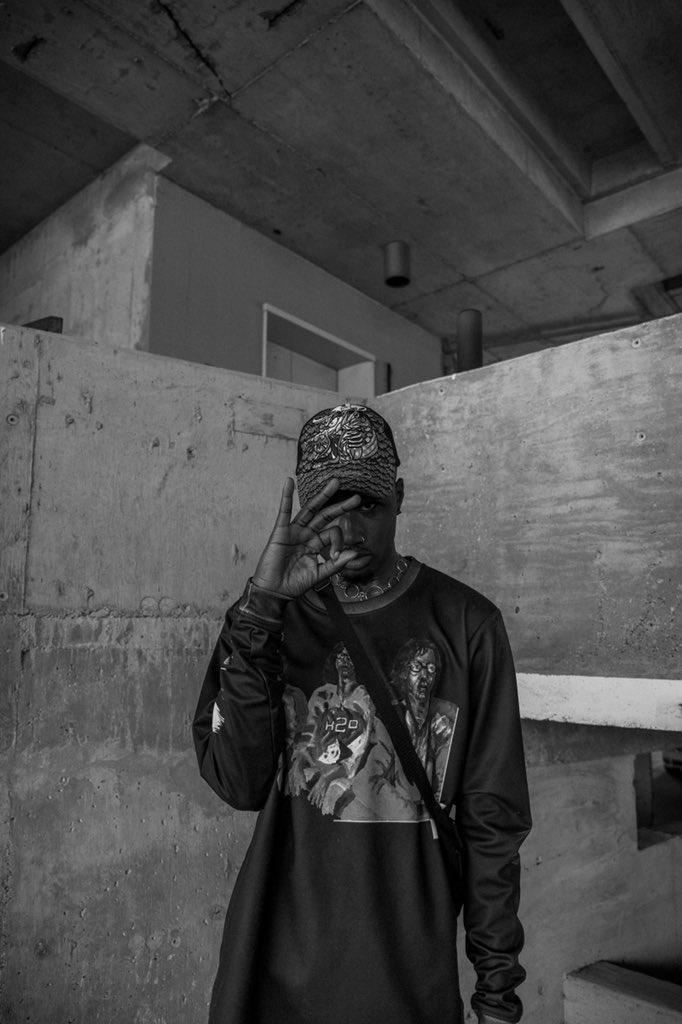 With influences ranging from grunge rap to triphop, along with contemporary indie artists of all genres, 90hunnid’s sound varies from the standard hip-hop motif of sing-song delivery riding on hefty booming trap. The brawny trap groove remains in place, but is blanketed with elegant symphonic hues infusing the music with tendrils of texture and delicate elegance.

While still in high school, 90hunnid started rapping “just because.” Only in the last year has he focused on it. At the present time, he has several musical projects on the drawing board. If the imminent projects sustain the auditory aesthetics of “Eye,” then we should gird up our loins for some hot new bangers.

Inspired by the age-worn ramparts most of us call circumstances, “Eye” is 90hunnid’s musical response, aka chiding redress, to jarring emotional events in his life. Rather than surrendering to mistrustful cynicism, he pursued emotional and cognitive cleansing through music. Isolating himself, like Rumpelstiltskin turning straw into gold, he transformed his feelings into song.

Exquisitely gorgeous strings open “Eye.” The music pauses, as if reaching an impasse, then fizzes into a muscular trap groove exuding aromas of triphop. The apposition of gossamer tendrils of pale orchestral colors floating above pulsing trap energy infuses the tune with both luxuriant flavors and yawning depth, like frost silhouetted against dark throbbing shadows. The arrangement is deliciously haunting.

90hunnid’s flow, the way he uses the low, smooth sound of his voice, exudes cashmere plushness, as well as a faint growling timbre like a provocative purr. It’s a voice custom-made for hip-hop.

The video, shot in black and white, giving it a starkly ascetic quality, was directed by Dominic Scott. An aura of beau coup charisma surrounds 90hunnid, highlighting his poise and fluid grace.

“Eye” is lit. The pulsating bass aches with deep energy, as the strings append elegant colors. 90hunnid has got it going on! “Eye” is a poppin’ banger. 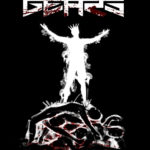