Feminism is an important concept for women to understand. It becomes misinterpreted often, and has been given a bad name by people trying to keep women down, including other women! True feminism does not include hating men or keeping men down. It is the ultimate belief that women are people, and should be treated as such. Simple as that. Women, it’s important to love yourself and know that you are enough. Check out these 20 Best Feminist Tattoos for inspiration:

Self love is so important. It’s not just important for women, it’s important for everyone, but for so long, women have had issues loving themselves just for themselves. This tattoo says it all.

In case you were wondering how to pronounce such an important word!

Simply stated, there is power in the female gender.

The absolute symbol for feminism, of course in girly pink. It’s a power color!

The female form is a thing of beauty, and should be celebrated, not objectified!

“FEMINIST KILLJOY” ironically created in a cross stitch style, as needle point was long thought of one of the only acceptable forms of self expression for women for a long time.

Here we see the iconic symbol again, this time in a bold black.

Girls are tough and put up with a lot. We are inherent fighters. So, fight like a girl!

This is an important thing for women to remember. “Above all, be the heroine of your life” instead of constantly looking for someone to save you.

Frida Kahlo, one of the most famous feminist artists, especially of her time.

“GIRL ALMIGHTY” on one friend, and “SHE’S NOT AFRAID” on the other, makes for much cooler BFF tattoos than something cheesy and not important.

The uterus in a pink heart. What celebrates womanhood more than that symbol?

Don’t forget to tell yourself everyday, “I am enough.”

“Your silence will not protect you.” Is true. You must speak up and speak out.

“This is what a feminist looks like” could fit anyone, and not just women. A feminist is truly anyone who believes that women are people, too. 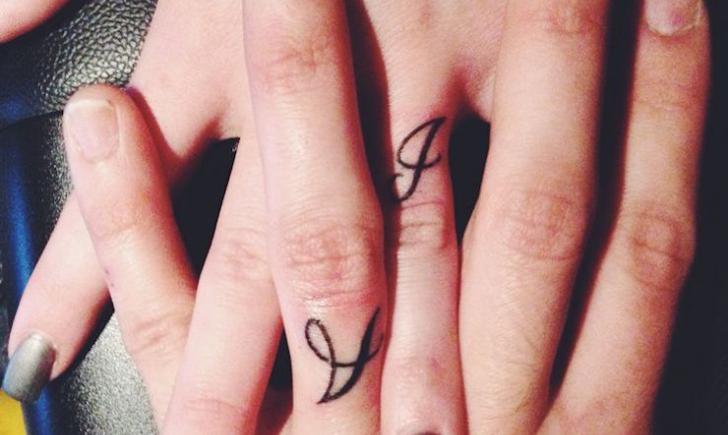