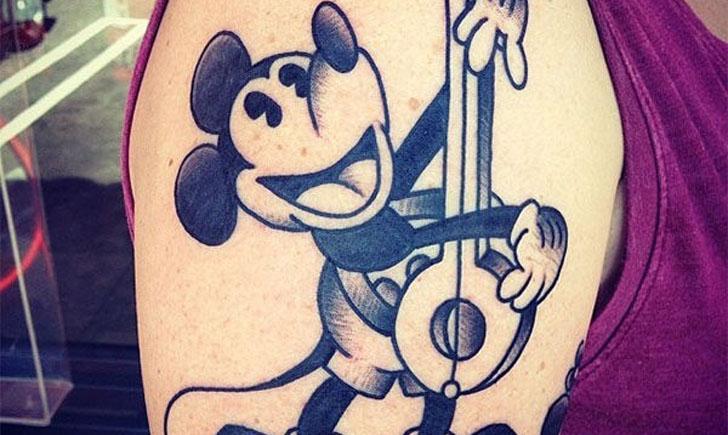 For almost a century, Disney has proved itself to be one of the most beloved and influential companies of our lifetime. With the help of a mouse, Walt Disney was able to change the history of the world as we know it. Since Disney first officially launched back in 1928, they have created and released countless movies, tv shows, short films, as well as video games and have even built multiple amusement parks around the world.

To many enthusiasts, Disney is far more than just a theme park or major film corporation. They see it as a lifestyle, a safe haven, or a place to live out their imagination and express their youth.  Although Disney is made for kids, it is widely appreciated by people of all ages due to their heartwarming and inspiring films and shows.

In one way or another, Disney has been a part of all of our lives since were very little. No wonder millions of people get tattoos inspired by their favorite Disney movie quotes, references, and characters! 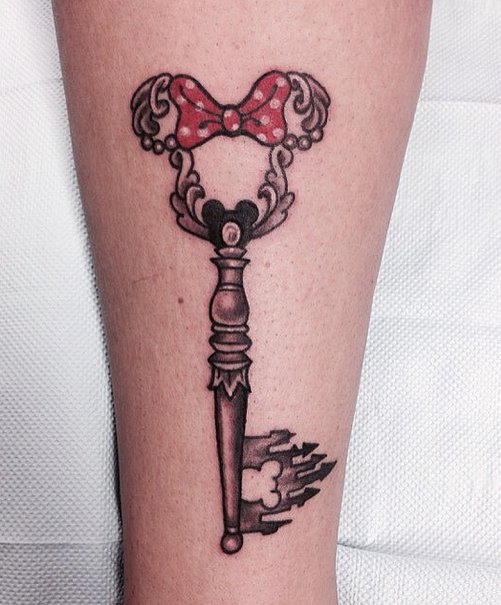 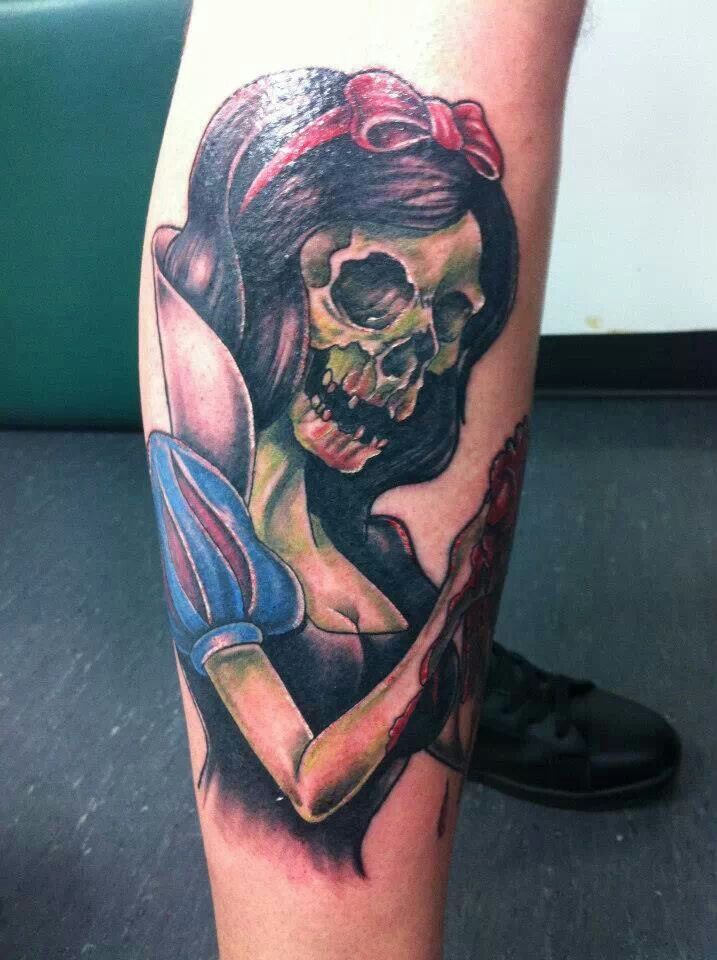 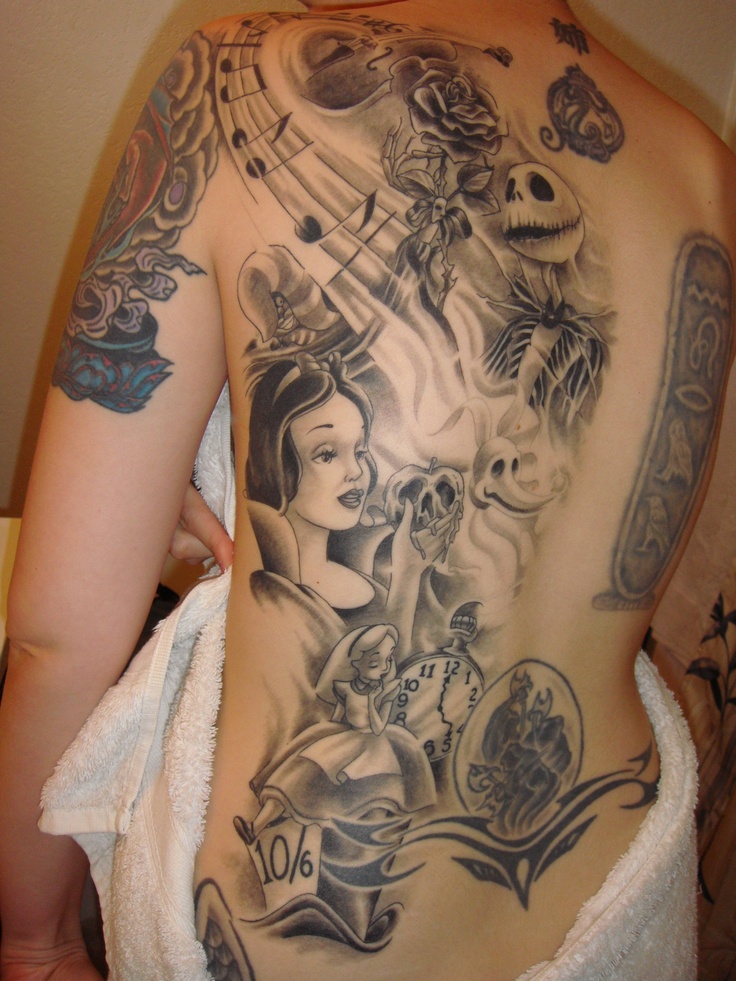 #4. “You and I are a team. There is nothing more important than our friendship” – Monsters Inc. 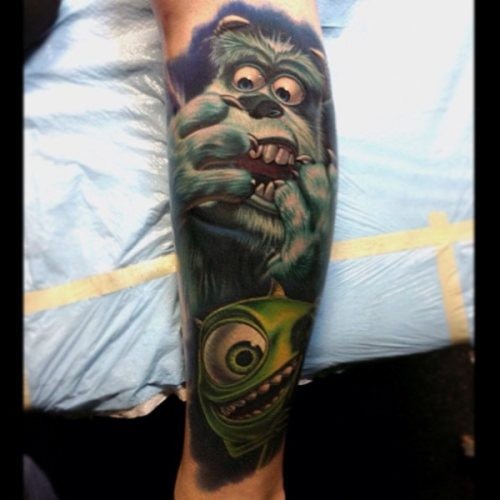 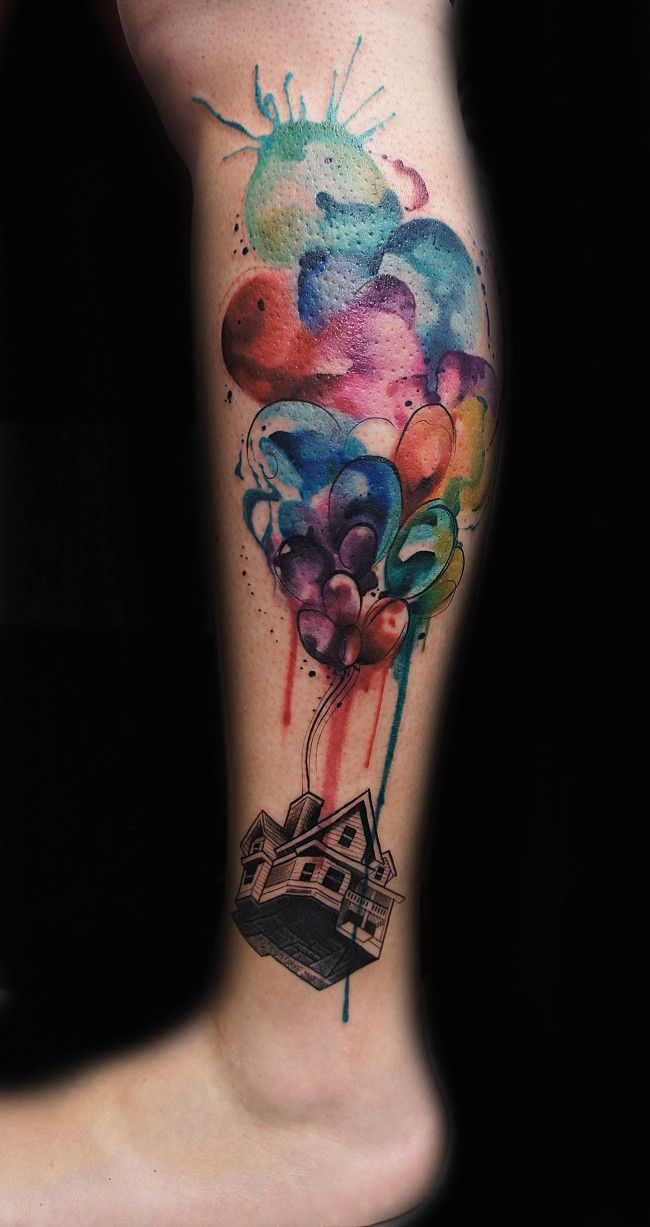 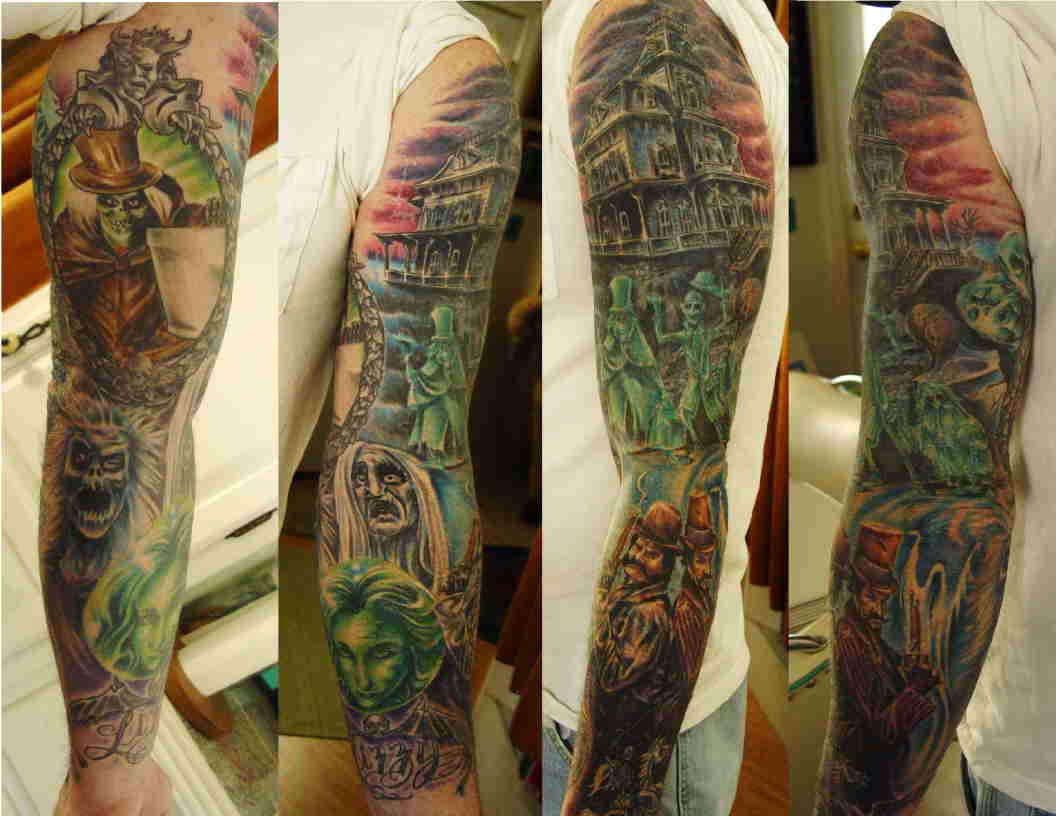 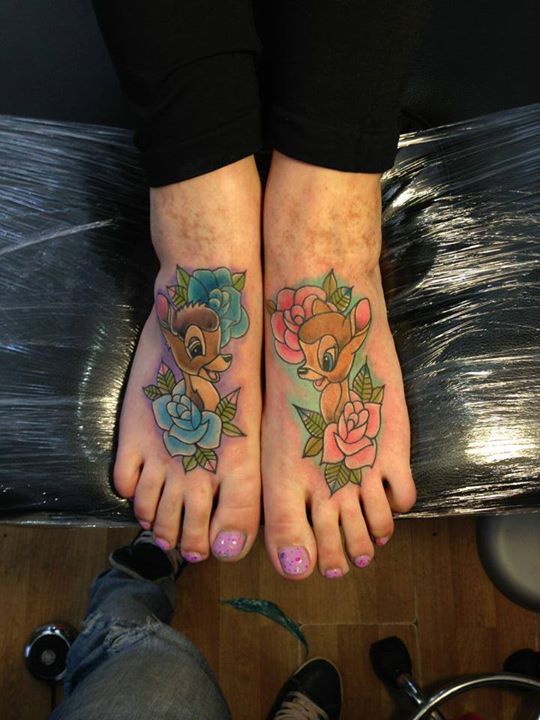 #8. “Love doesn’t have to be perfect, it just needs to be true” – Beauty and the Beast 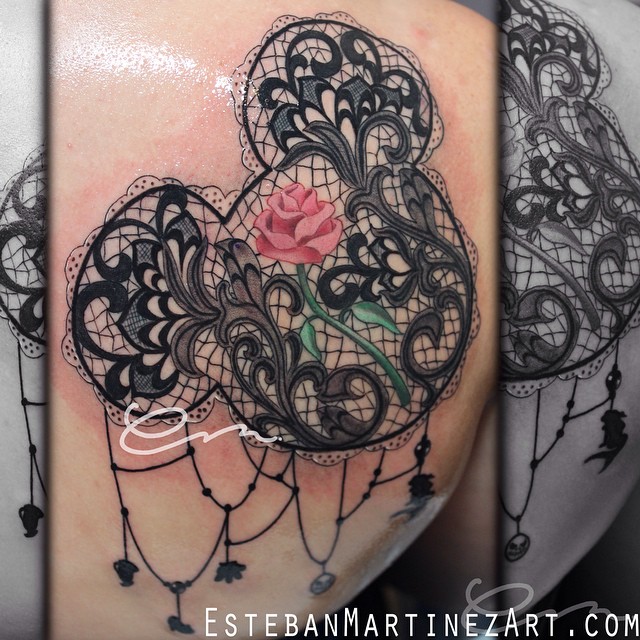 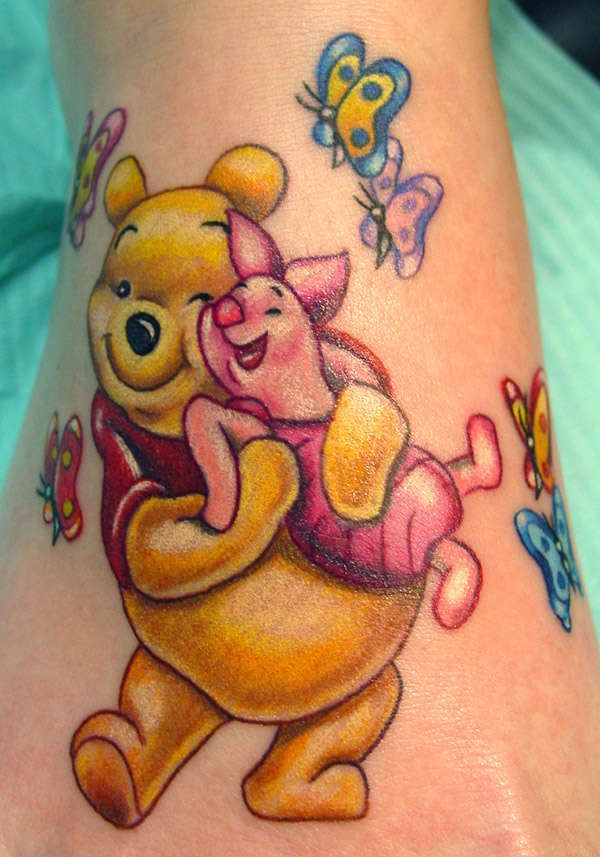 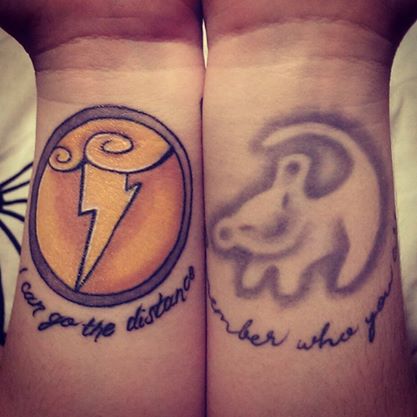 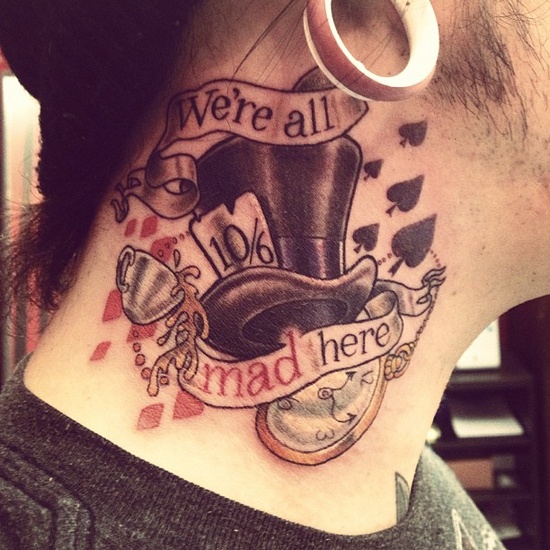 #12. The Magic Kingdom, a.k.a the happiest place on earth

#13. We can’t forget about Mickey and Minnie Mouse! 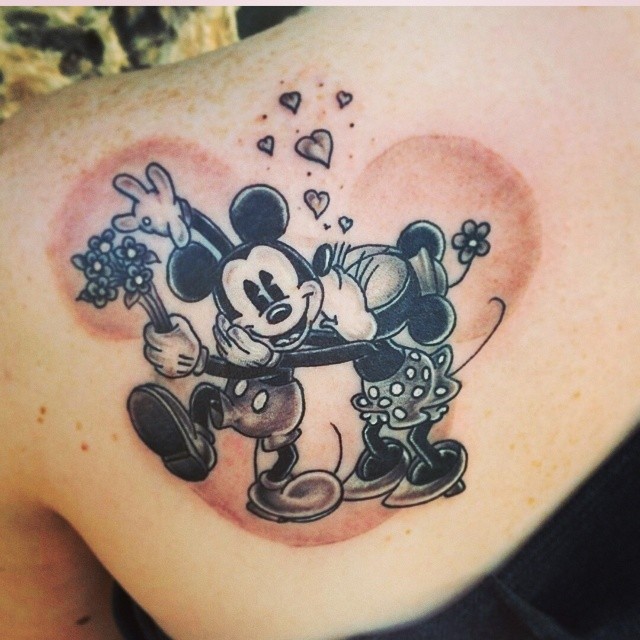 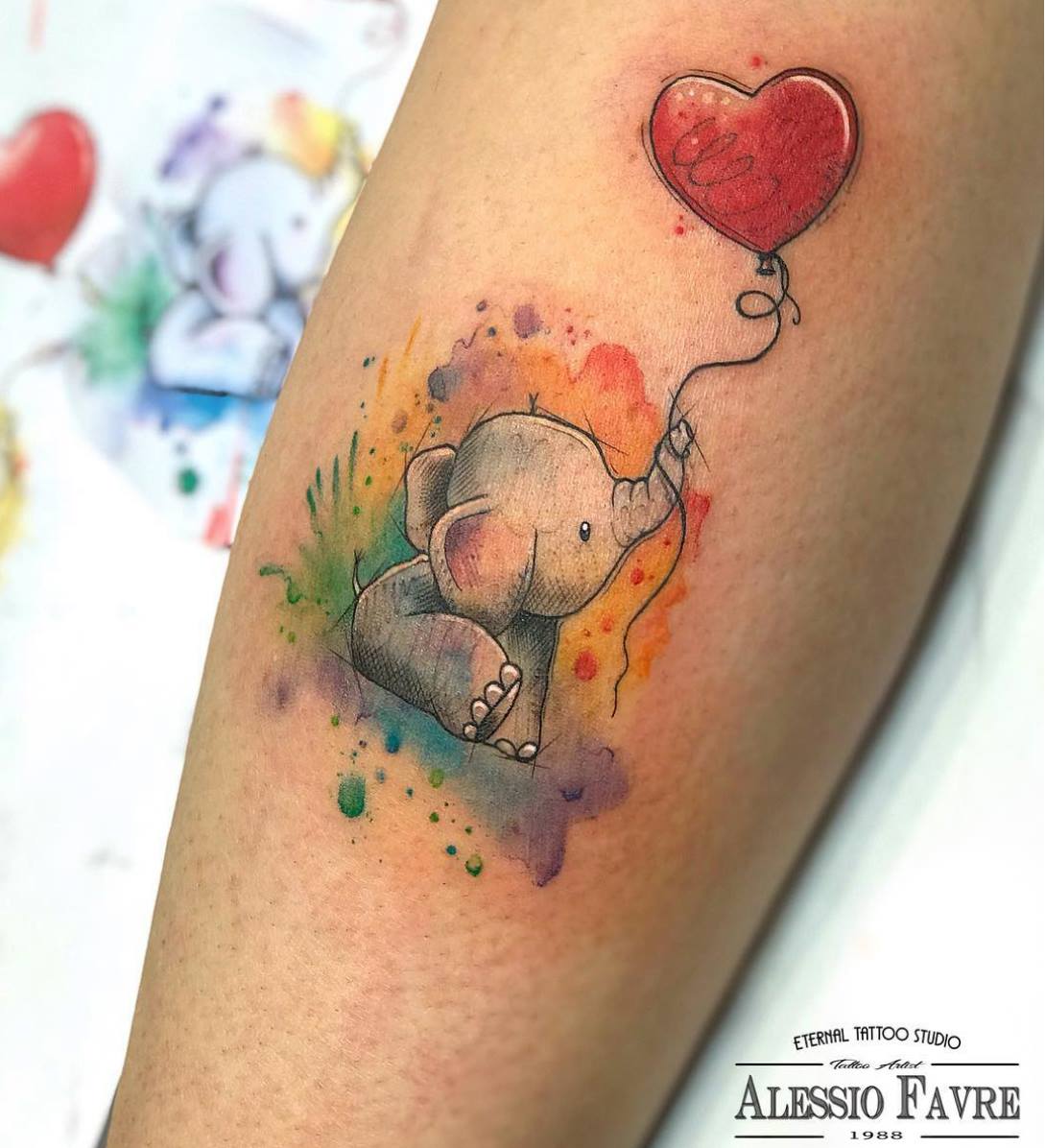 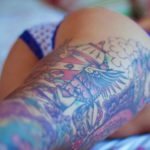