12 Beautiful Ways to Wear Your Pride on Your Sleeve 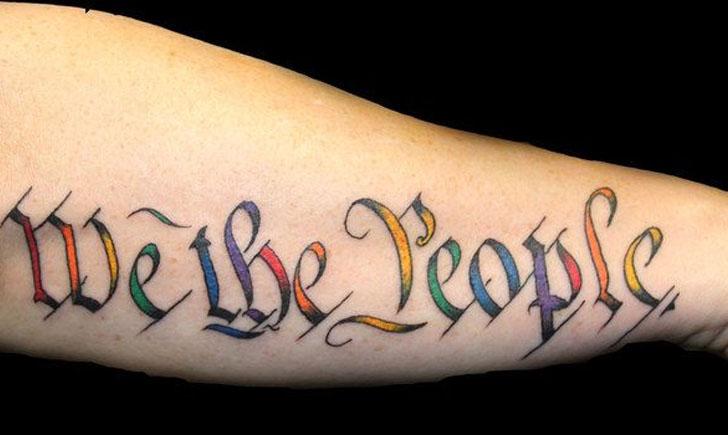 Every year in June, countries all around the world celebrate LGBT Pride Month. June was chosen in honor of the famous Stonewall riots in New York City, which took place at the end of June in 1969. Through parades and various celebrations, members of the LGBT community and their supporters show their commitment to ending discrimination and promoting equal rights. These 12 tattoos are beautiful expressions of LGBT pride.

These rainbow drips representing blood coming from a scar are a great symbol of the idea that people are born with their sexual orientations.

This rainbow peeking out from ripped skin is a great show of pride as well as a great example of 3D tattoo work.

Another nod to sexual orientation being something people are born with, this incorporation of the rainbow into a representation of DNA is an amazing idea for a pride tattoo.

This abstract splatter rainbow is a really cool way to display LGBT pride.

This tattoo is an adorable departure from the usual rainbow-themed pride symbolism.

These rainbow birds breaking free from their cage are simple, yet beautifully symbolic of the freedom that many people feel after coming out.

This pair of complementary rainbow heart tattoos are simply stunning.

This split rainbow is a fantastic idea for anyone looking for a couples’ tattoo. The pieces are great as stand-alone tattoos, but work even better as a pair.

Another departure from the sea of rainbow tattoos, this tiny pink triangle is simple but profound. The pink triangle was a used in Nazi concentration camps to identify homosexual men, and has been reclaimed as a symbol of pride.

Another design that works well alone or in a pair is the equality bars in a rainbow pattern.

The nautical star is one of the oldest and most popular tattoo designs. This rainbow iteration is a great modern spin on a classic.

There’s no need to limit yourself to traditional symbols – your declaration of pride can take any form you want. You can never go wrong with Batman. 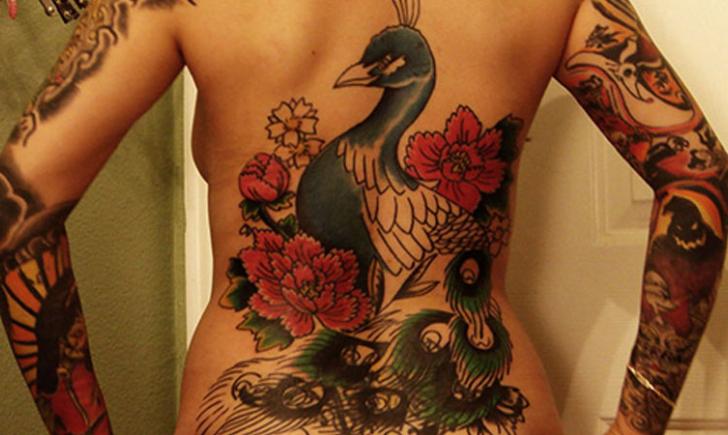 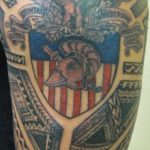