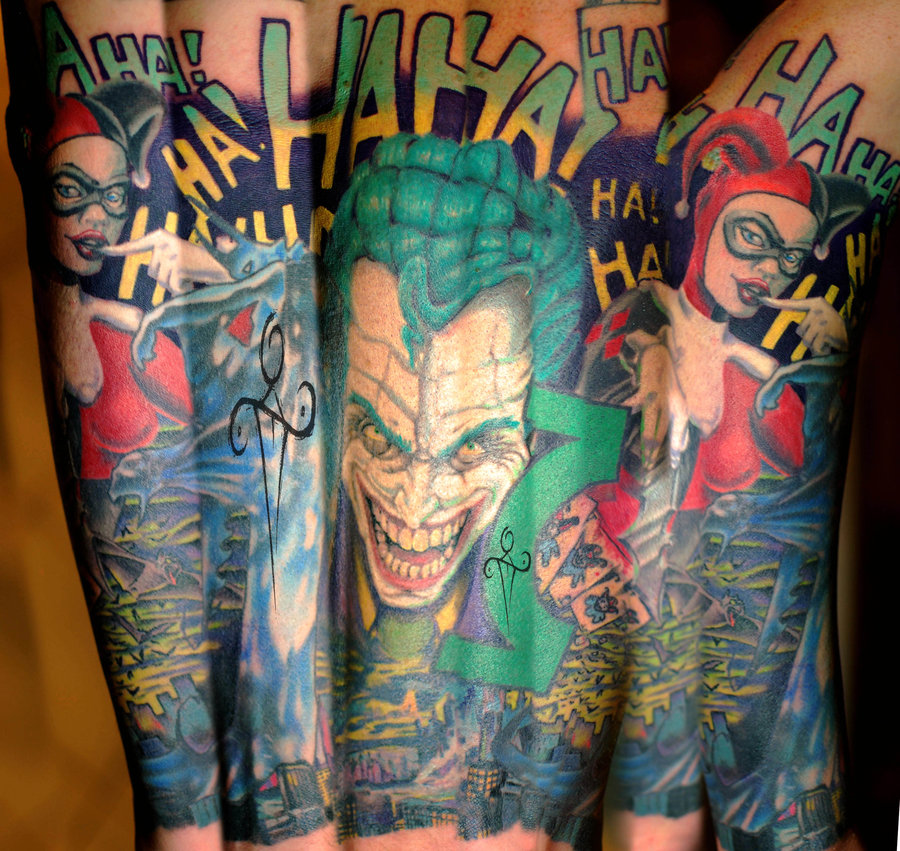 If you’re familiar with storylines from Batman, then you’re probably aware of the Joker’s loyal sidekick Harley Quinn. Harley is the adorably insane former psychiatrist of Joker. However, Harley is a great villainess in her own right and has a large fan base of her own. Her real name is Harleen Quinzel, and she chose to devote her life to Joker after falling madly in love with him. Harley is often associated with another awesome Gotham villainess, Poison Ivy. Harley was once a gymnast, giving her a physical prowess that aids in her mischief.

Harleen became Harley once an escaped Joker returned to Arkham Asylum after being beaten into a mess by Batman. Due to her obsessive infatuation with Joker, Harleen created a costume and alter ego for herself and Harley Quinn was born. Harley despises Batman because she believes he is the source of Joker’s madness and affliction.

Since there are so few female villains within the most popular comic book stories, it makes Harley a special and oddly lovable character. Many who are fans of Joker are also fans of Harley, but she does have fans that don’t necessarily feel as amorous for the Joker as they do for Harley. It’s no surprise that there are some bad ass Harley Quinn tattoos, and I’ve chosen just a few of the greats to feature. The tattoo world isn’t yet saturated with Harley Q tattoos, and she’s a great candidate for a sexy pinup or a comic book homage.

The quintessential Harley Quinn, showing a little of her madness in this great tattoo. Her body position and facial expression are just perfect. By Deanna Wardin at Tattoo Boogaloo in San Francisco. (https://www.flickr.com/photos/graphicward/) Comic book style which is a part of a comic sleeve. Great colorful piece of work. (https://www.flickr.com/photos/bnorthern/4021569622/) This Harley and Joker forearm is pretty amazing. I especially love Harley’s mouth and how delicate her finger looks. Done by Nate (http://natetheknife.deviantart.com/) This is a perfect rendition of Harley Quinn’s incarnation in Batman: The Animated Series. This card tattoo by Bez at Triplesix Studios is rad. This is a great way to feature Harley while still incorporating her obsession, the Joker. (http://carlyshephard.deviantart.com/art/harley-quinn-joker-card-tattoo-94107447) “Amabilis Insania” can be translated to “love for madness”, which is very fitting to the character of Harley Quinn in this beautiful tattoo. Done by Stefan at Love Dog Tattoos in Santa Cruz. (http://dreamsofyouth.deviantart.com/art/Harley-Quinn-by-Stefan-120176726) This super cute Harley Quinn is holding a mallet to swat the adorable bats flying around. Great symbolism of her hatred for Batman executed in a charming way. Done at Autonomy Tattoo in Rochester, MN. (http://wallflowerbaby13.deviantart.com/art/my-Harley-Quinn-tattoo-282921229) Found on Keith Ciaramello’s Flickr (https://www.flickr.com/photos/kustomkulturegallery/), this Joker and Harley tattoo really shows Harley’s love for Joker and Joker’s complete insanity. I love this depiction of Harley and her amorous obsession. 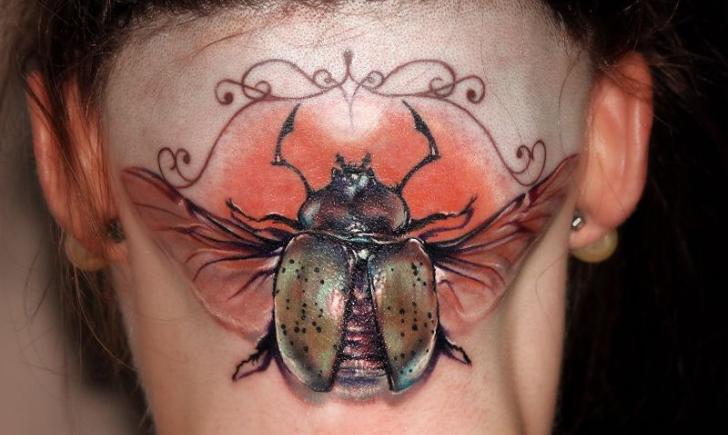 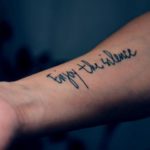