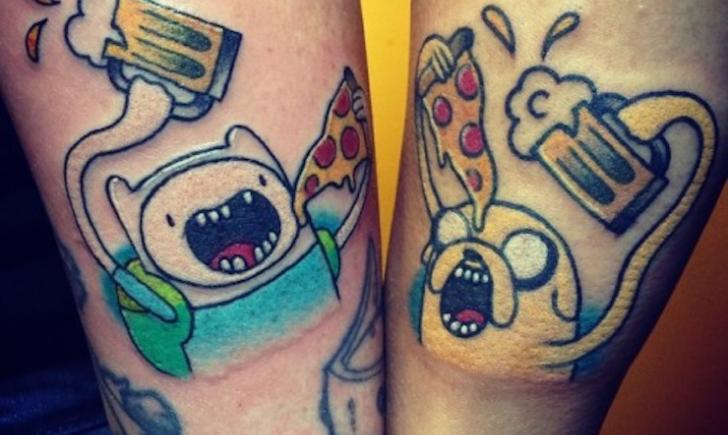 Finn and Jake are adopted brothers in a post-apocalyptic world but are also best friends. Nay, they are BFFs, also known as “Best Friends Forever.” Their kind of friendship and brotherhood is not found every day, especially in the world as it exists after the mushroom war, in the Land of Ooo. Finn is a human boy, which is uncommon in this new world. Jake is a dog, but he is a magic dog. Yes, he talks, but that’s per the norm in this world. He has super stretchy powers where he can completely change his size and shape, and that is not common for dogs, even in this world. Finn and Jake go on adventures fighting evil. Even though Jake has a shady past, Finn does what he always does, and brings the best out of everyone who befriends him. The Adventures of Finn and Jake will go down in history as one of the best friendships in any cartoon or story.

Finn and Jake are giving each other the friendship pound with the words around them, “Don’t let growing up stop the adventure”

In several episodes, Jake uses the word “Homie” instead of friend. So it’s quite fitting that these matching friendship tattoos use the word “HOMIES” instead of “Friends.”

Another famous friendship pound, this time in mid-air!

Off on another adventure in the Land of Ooo and beyond.

This tattoo is representative of how much older Jake is than Finn.

Pizza and beer? Well maybe not in the show, but it works for a tattoo. And maybe it’s root beer here.

Here’s a cool take on Finn and Jake, also with BMO pictured here, all done in the sillouette of the Ice King.

When one is very close to their BFF, they often feel like they share the same mind. 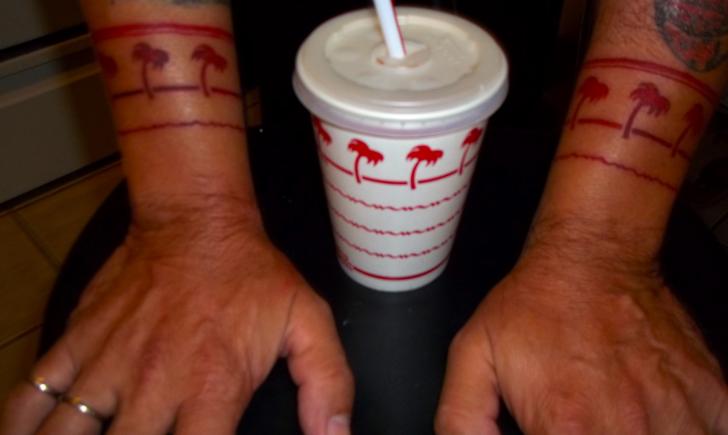 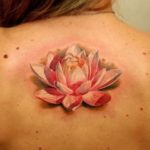